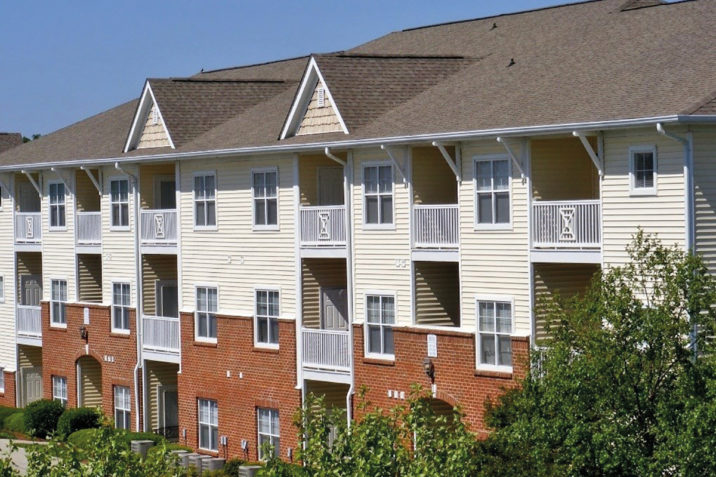 The Copenhagen-based investor, which manages roughly DKr689 billion ($101 billion; €92 billion) of assets, secured a 49 percent stake in a $1.05 billion portfolio that includes apartment buildings in markets such as Austin, Charlotte, Denver, Houston, Nashville, Phoenix, Portland and Seattle. The terms of the deal, which closed on March 31, have not been disclosed.

The transaction was finalized during the coronavirus outbreak, which has shut down most of the US as states and cities issue shelter-in-place mandates to curb the spread of the disease, raising questions about tenants’ abilities to pay rent. However, the deal was well advanced by the time the virus hit US shores.

PFA has scaled its real estate allocation during the past six years, from DKr26 billion in 2014 to DKr64 billion through the end of 2018. Like other similarly sized institutions, PFA has opted for more direct styles of investment, forging joint ventures with managers and partnering with operators rather than committing capital to commingled funds. It acquired a stake in a portfolio of 34 Germany properties owned by Frankfurt-based manager Industria Wohne for $1 billion in 2018. Last year, it acquired a trio of French assets for DKr3.4 billion and struck a $1.5 billion joint venture with South Korea’s Public Officials Benefit Association to target more European real estate.

PFA declined to comment on how its real estate investment plans may have been impacted by the covid-19 pandemic. However, in a 17 March statement, the pension said it had been anticipating a major correction for some and consequently was able to position its portfolio to better withstand the price drops arising from coronavirus-related market unrest. “PFA, generally, holds a large part of more defensive equities, which, throughout this period, have proved not to be quite as seriously affected as other equities,” the pension said in its statement. “At the same time, PFA’s customers will benefit from our relatively high share of unlisted investments (properties and alternatives), when, especially, the equity markets drop as they do right now.”

PFA made a similar entry into the US office market in 2017, acquiring a 49 percent stake in two properties – one in Dallas, the other in Jersey City, New Jersey – through a joint venture with Spear Street Capital, a San Francisco-based operator.

Its latest acquisition consists of nearly 3,500 units in fast-growing urban and suburban markets. Prior to PFA’s investment, Simpson Housing owned and operated 100 percent of the portfolio along with Atlanta-based Domain Capital Group, the firm’s designated asset manager. With 95 percent of the units leased, the six-year-old portfolio is classified as a core-plus investment, PERE understands.

For Simpson Housing, the joint venture is the second transaction in its effort to recapitalize its $4.5 billion multifamily portfolio. Previously, it syndicated nine properties valued at $850 million to Nuveen Real Estate’s open-end US Cities Multifamily Fund.

San Francisco-based Accord Capital Partners acted as a financial advisor for the joint venture between PFA and Simpson Housing.