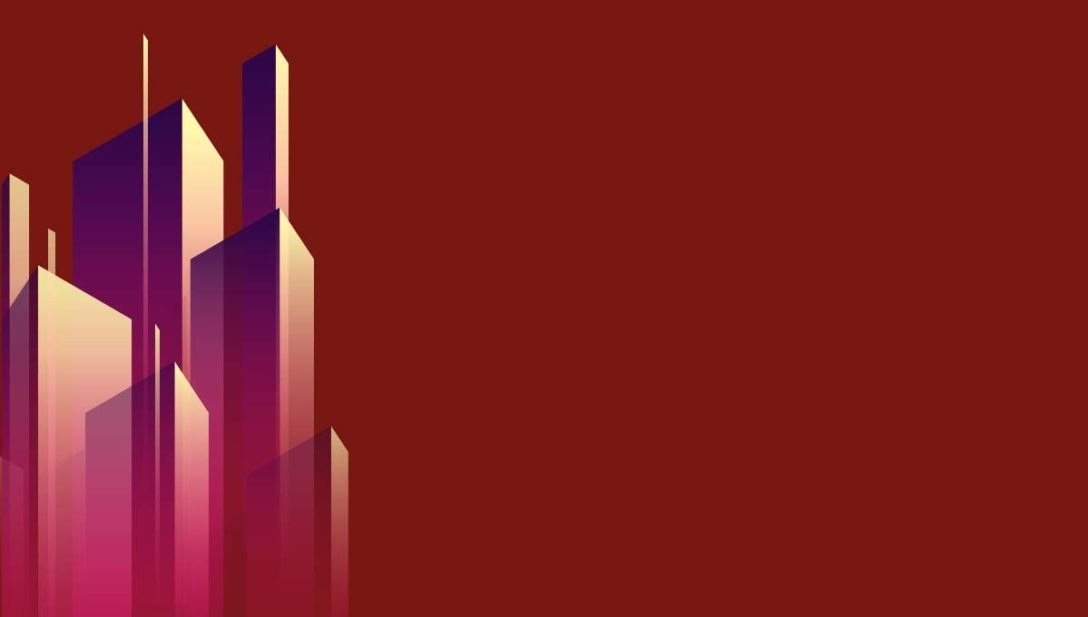 The 2021 Global PERE Awards highlighted a strong year for the asset class, celebrating the successes of the best in the industry.

Voting for the 2021 awards closed in January 2022. Now, the results are in, and it is time to reveal the best firms globally and regionally – across Asia-Pacific, Europe and America. This year the prizes consist of 70 categories plus a lifetime achievement award.

It is no surprise that Blackstone is the most successful firm in the history of the awards – this year the New York-based firm secured 10 new wins, taking its total to 101. However, Starwood Capital gave Blackstone a run for its money, winning 12 awards this year, more than any of the other participants. Starwood also claimed the coveted Global Firm of the Year award.

All our winners have emerged after a long and rigorous process which began in November when the editorial team began canvassing the views of colleagues and contacts to find out which capital providers, managers and advisers in the private real estate market most deserved recognition. The nominees were as impressive as ever.

Senior team members from PERE and parent company PEI Media then consulted industry leaders to construct an impartial shortlist. The shortlist for each award category consisted of four firms, with companies also invited to submit nomination proposals for consideration – although these proposals were neither a requirement nor a guarantee that a firm would end up making the cut.

With all of that done, control was handed to you, the readers. Your votes have decided the victors.

Considering the pandemic was still in full swing during 2021, the asset class demonstrated its resilience with competition higher than ever. So, congratulations to all of the winners and nominees. Also, thank you to everyone who voted. You can now read all about the achievements of the winning firms, including an interview with this year’s Lifetime Achievement Award winner.