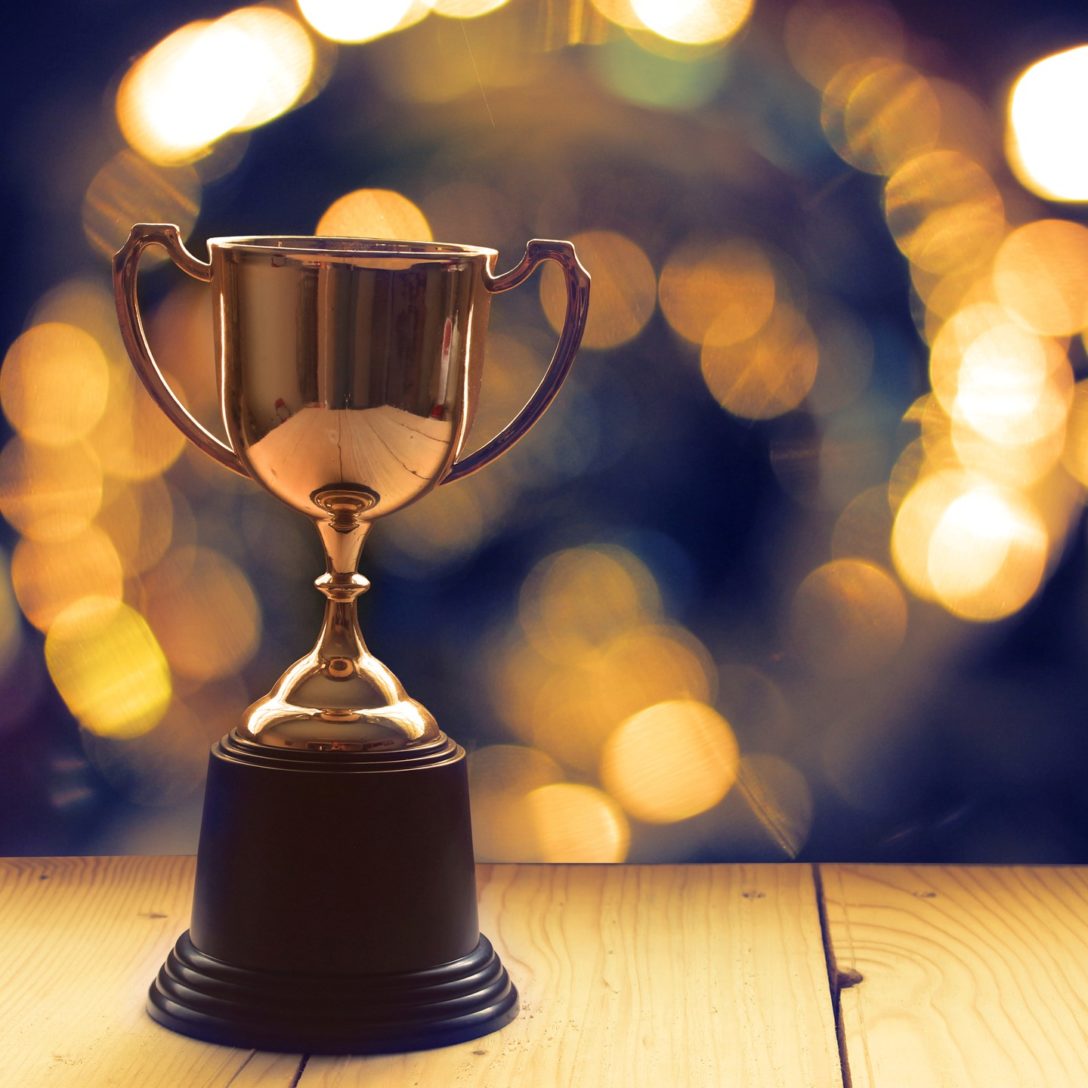 One week remains in the voting for the 2019 Global PERE Awards. The response has been enthusiastic thus far, with more than 3,500 votes already tabulated.

Despite such a strong turnout to date, PERE is urging those who have not yet voted to make their opinions known, as those responses can be the deciding factor in certain contests. Although to a lesser extent than last year’s awards, this year is seeing tight races across numerous categories, the following five among the most notable:

Global Retail Investor of the Year – Gaw Capital Partners is currently prevailing in this category, with 32.7 percent of the vote, but Brookfield Asset Management is hot on its heels with 31.7 percent. Less than 10 votes separate the two front runners.

North American Institutional Investor of the Year – This is one of the tighter races between the four finalists, with just an 8 percentage point spread between first-place California State Teachers’ Retirement System (29.8 percent) and fourth-ranking Arizona State Retirement System (21.1 percent).

France Firm of the Year – Brookfield is ahead of Goldman Sachs Merchant Banking Division by a razor-thin margin, clinching 31.9 percent of responses versus Goldman’s 31.5 percent, or a difference of just three votes between the two contenders.

Europe Retail Investor of the Year – This is another contest that will be more of a toss-up. A mere 7 percentage points differentiates the top scorer AXA IM – Real Assets and the last-place UBS Asset Management, commanding 28.9 percent and 21.1 percent of votes, respectively.

Europe Residential Investor of the Year – Once again, this is another category where the front runner leads by less than 1 percentage point. Starwood Capital Group currently boasts 31.1 percent of responses, but Greystar is presenting some stiff competition with 30.1 percent of votes.

Many contests, meanwhile, are shaping up to be more open playing fields. In Europe, for example, only two out of 19 categories have a single contender clinching more than 50 percent of the votes. Consequently, any of the four finalists in the majority of the European races could have a good chance of taking home the prize.

So if you haven’t cast your ballot yet in this year’s awards, please do so now by clicking here. Remember, your vote could still make a difference in determining the winners.

To review the voting rules once again: you may only vote once; you may not vote for yourself or your own firm or use block voting; and personal email addresses (such as Gmail) will be disqualified.

Voting is due to end at the close of business on Friday, January 10. If you have not voted yet, visit the Awards’ dedicated voting page here before it is too late.