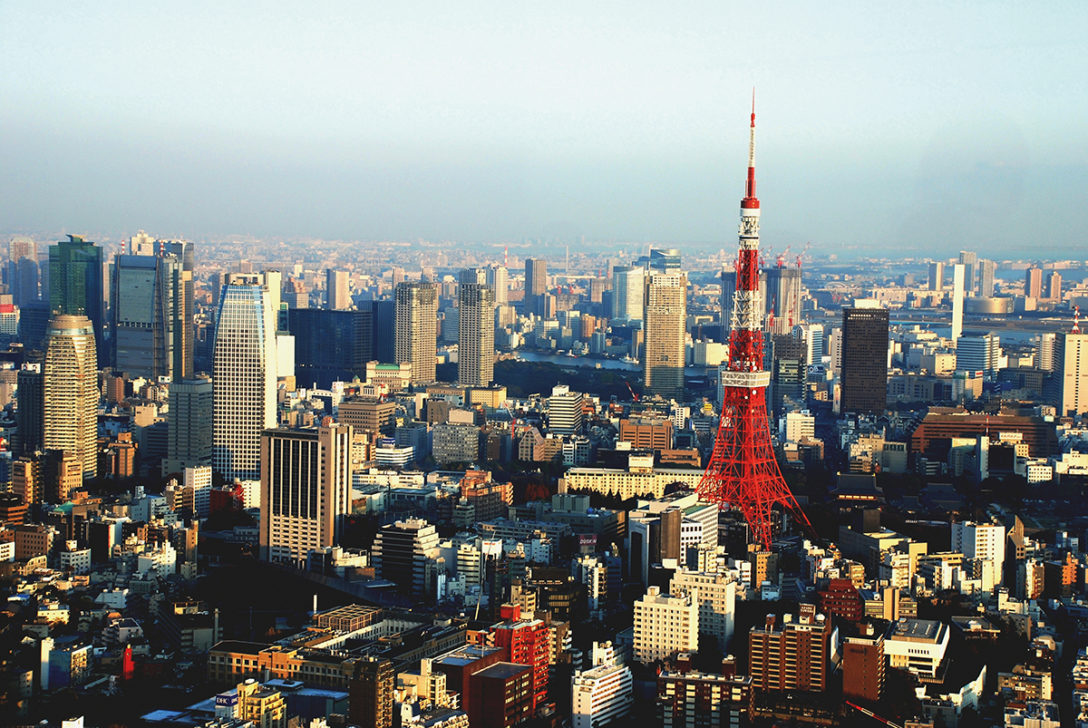 The firm is seeking to raise over $2 billion in equity for Secured Capital Real Estate Partners VII. According to one source, the pan-Asia commingled vehicle was launched around two months ago. PAG declined to confirm fund details.

The target fundraise exceeds the $1.5 billion goal set for predecessor fund SCREP VI, which was launched in 2016. SCREP VI’s original hard-cap was $1.7 billion but strong investor demand prompted PAG to extend to $1.9 billion. SCREP VI closed in 2017 with commitments from around 20 investors from North America, Europe and Asia, including $375 million Canada Pension Plan Investment Board.

PAG aims to invest around 60 percent of the latest fund’s equity in Japan. The Japan-heavy investment focus is in keeping with SCREP VI’s strategy. PERE understands that fund had a 65 percent allocation towards the country.

While the return targets for SCREP VII are not specifically known, all prior funds in PAG’s opportunistic series have typically targeted 17-20 percent net IRRs, according to a PERE report.

PAG is not using Park Hill Group as a placement agent for SCREP VII, the source noted. The New York-headquartered firm is currently helping PAG raise its lower-risk vehicle in Asia, and also helped raise capital for SCREP VI.

Following the launch of SCREP VII, the firm is effectively targeting in excess of $4 billion in total equity from institutional investors. PAG Real Estate Partners II, the firm’s pan-Asia core-plus/value-add commingled real estate fund, is set to close imminently at its $2.25 billion hard-cap, according to a PERE report. If the fundraise hits its target, PREP II will become the largest pan-Asia real estate commingled vehicle raised by PAG to date.