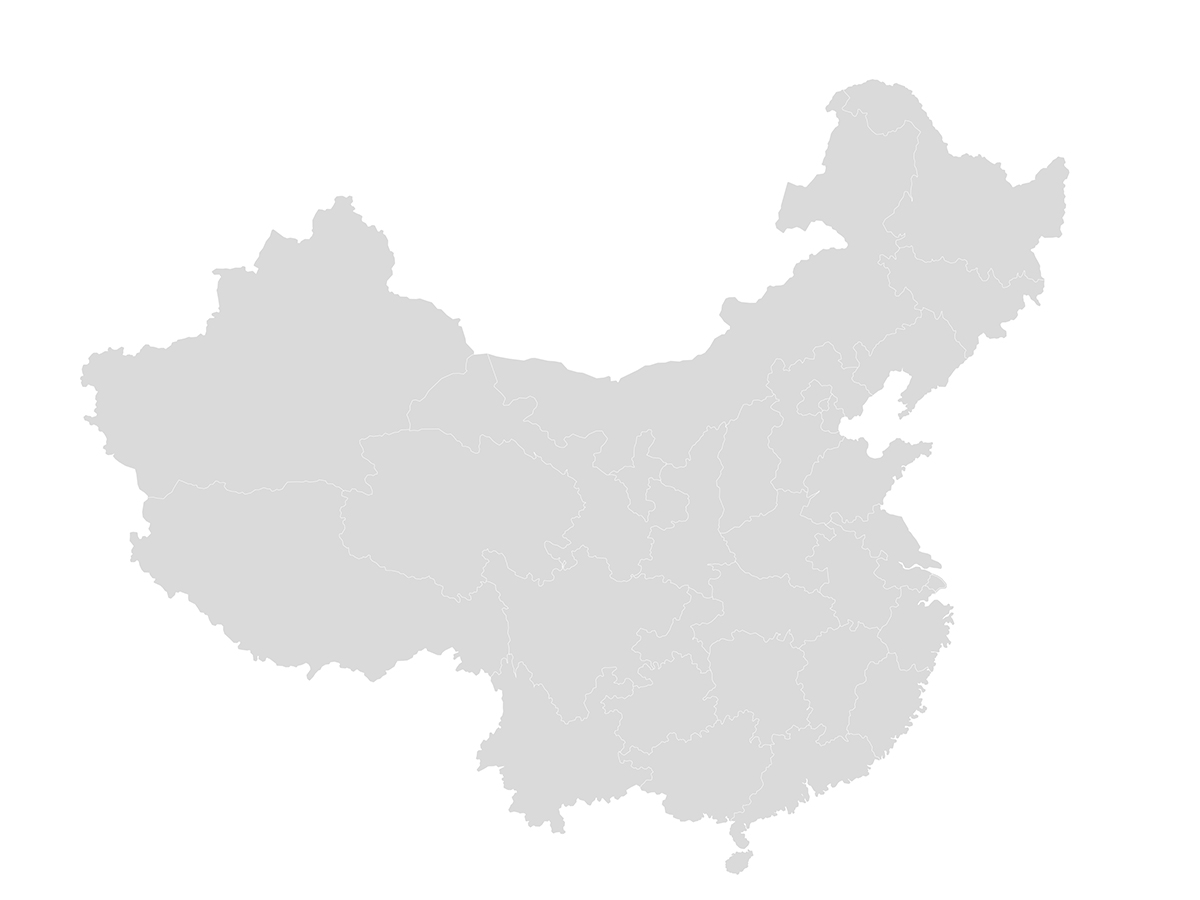 Despite a complete lack of travel for most investors in 2020, Chinese outbound capital flows did increase in comparison with those recorded in 2019. The 32 percent rise on 2019 was again dominated by flows into Hong Kong, which accounted for almost 40 percent of the capital leaving the mainland in 2020. Maybe surprisingly, given the upheaval caused by the covid-19 pandemic, it was the office sector in Hong Kong that was the focal point, with two billion-dollar investments in West Kowloon and on Hong Kong Island.

Although Real Capital Analytics did record an increase in 2020, we are still a long way from the peak of Chinese capital exports, which exceeded $30 billion in both 2016 and 2017. However, the continued flow of capital into global logistics markets also enticed Chinese institutional capital into Europe during the year; further capital was deployed into a large logistics portfolio in Eastern Europe, for example. Elsewhere, we recorded significant deals in Australia, the UK, Germany, Singapore and the US – thereby demonstrating that, for the right type of opportunities, Chinese capital is still very active.

Domestically, China suffered the fate of many of the world’s major investment markets in 2020, although it was by no means the biggest casualty. Following a dramatic fall-off in activity during the first quarter, as the whole country was effectively in lockdown, the recovery during Q2 and the remainder of the year meant that activity was only down by 18 percent, after a record year in 2019 for standing investments.

Over the longer term, 2020 was still one of the most active periods for investment markets in China. This meant that China was the second most active country in Asia-Pacific behind Japan. Development sites, which China dominates globally, fared even better, dropping only 4 percent during the year.

Unsurprisingly, with so much uncertainty, investors concentrated their activity on China’s Tier One cities, with Shanghai and Beijing well ahead of the others. The big winners in 2020, however, were Guangzhou and Nanjing with logistics transactions again at the forefront of the increase in investment activity. Wuhan and Dongguan also saw a positive percentage year-on-year increase in investment volumes taking them into the top 10 metros in 2020. Activity across Tier Two and Tier Three cities can be quite sporadic even during buoyant investment markets, and that continued in 2020.