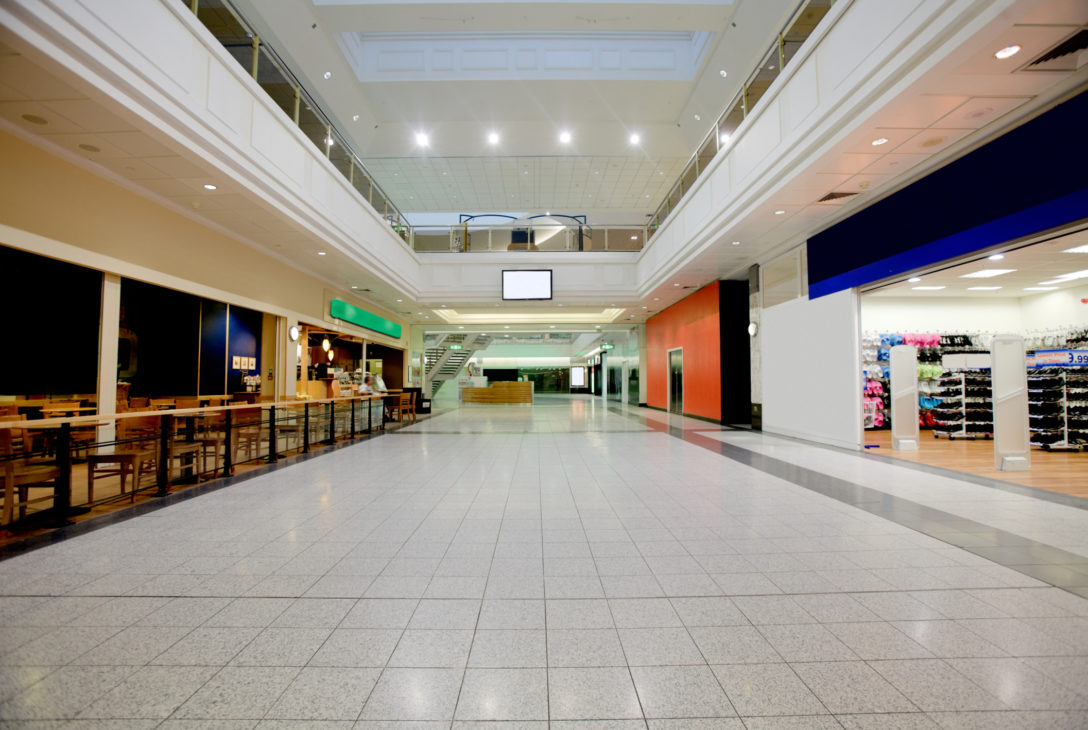 When Orion Capital Managers walked away from a £400 million ($495.6 million; €458.5 million) deal to buy a retail parks portfolio from Hammerson earlier this month, it essentially pulled the plug on the biggest deal in the space in the UK in a decade.

The London-based REIT confirmed on May 6 that a deal to sell the seven-strong parks portfolio to the private equity real estate firm had collapsed. In a previous statement on April 23, Hammerson said its London neighbor Orion had notified the company it did not intend to complete the agreed retail park acquisition, despite exchanging unconditional contracts on February 20.

Following this, Hammerson gave Orion a completion deadline of “no later” than May 6, but was informed subsequently the deal would not go ahead, even though that meant Orion forfeiting a £21 million deposit, held in escrow by solicitors.

Spokespersons for both Orion and Hammerson declined to comment.

“Orion was probably very conscious that they were paying full price anyway and covid-19 must have pushed things over the edge,” Stephen Springham, head of retail research at real estate consultancy Knight Frank, told PERE.

He added that just like its smaller competitor Intu, Hammerson is trading at significant discounts to net asset value. “Valuations will move a lot slower than the overall ‘open’ market and this is one of the problems,” said Springham.

Hammerson already sold 14 retail parks since announcing its strategy to exit the retail park sector in July 2018 in an effort to improve liquidity in the face of a worsening climate for retail property markets.

Under the terms of the deal announced in February this year, Orion was to acquire seven retail parks in various locations across the UK, including Middlesbrough, Telford and Rugby. The deal was expected to raise proceeds of £395 million, which would have taken the total sum of Hammerson’s disposals since the beginning of last year to £975 million.

There were four bids for the properties at a lower price, ranging from £310 million to £345 million from a broad mix of well-capitalized bidders, including another UK REIT. This suggests the portfolio will still likely trade, according to Colm Lauder, real estate analyst at investment manager Goodbody. “However, given other moving parts, such as covid-19 headwinds and previous pricing by underbidders, this is likely to be considerably below the Orion price,” Lauder added.

The deal’s collapse comes as a further blow to the retail sector, a sector fragile even before covid-19 after undergoing major structural changes over the last few years, not least the advent of e-commerce eating into in-person shopping habits. “For retail, this is as bad as it could be,” said Springham. “The cashflow is not there and retailers under private equity ownership – past or current – tend to have much weaker balance sheets and higher levels of debt.”

Retail investment was, subsequently, showing thin volumes going into the crisis. “A lot of investors wouldn’t touch retail with a barge pole now, for the moment at least,” Springham added.

Retail investment in the UK for the first quarter of the year fell below £1 billion for only the second time in decades, according to research by BNP Real Estate. Volumes remain materially below the 10-year quarterly average of £2.3 billion.

This lack of transactional activity is evidently leaving a mark on prices. UK retail park capital values declined by 7 percent in the first quarter of this year, according to the latest MSCI Index data. But Springham did argue that retail warehousing, while not immune from the crisis, is more resilient and incubated than other forms of retail.

He said: “When the lockdown gets lifted, I think it will be easier for retail warehousing to adapt to enforced in-store compromises – more so than the high street and shopping centers because they are in out-of-town locations and have bigger stores to abide by social distancing.”

Matt Oakley, head of commercial research at real estate consultancy Savills, agrees retail parks may do comparatively well in the months emerging from lockdown because they can trade in a socially distanced manner. “More shops on retail parks have remained open because they have more essential retailers than some other locations,” Oakley told PERE.

Overall, he anticipates retail property will still emerge from covid-19 crisis more attractively priced, which should maintain interest from opportunistic buyers. They will not want to be concluding the biggest deals in a decade if the pricing is wrong.