Northern Horizon has announced the first close for its fourth Aged Care Fund after raising €100 million of fund commitments, according to its latest press release. The fund manager raised €300 million for the predecessor fund, surpassing the €250 million target size.

The fund manager will be making direct real estate investment into care homes and similar residential care assets across Sweden, Norway, Finland and Denmark. Like its predecessors, the fund seeks to address the current supply-demand disparity for aged care facilities across the Nordic regions. 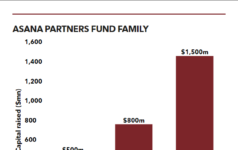 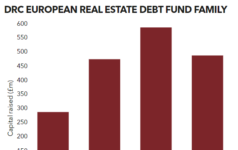