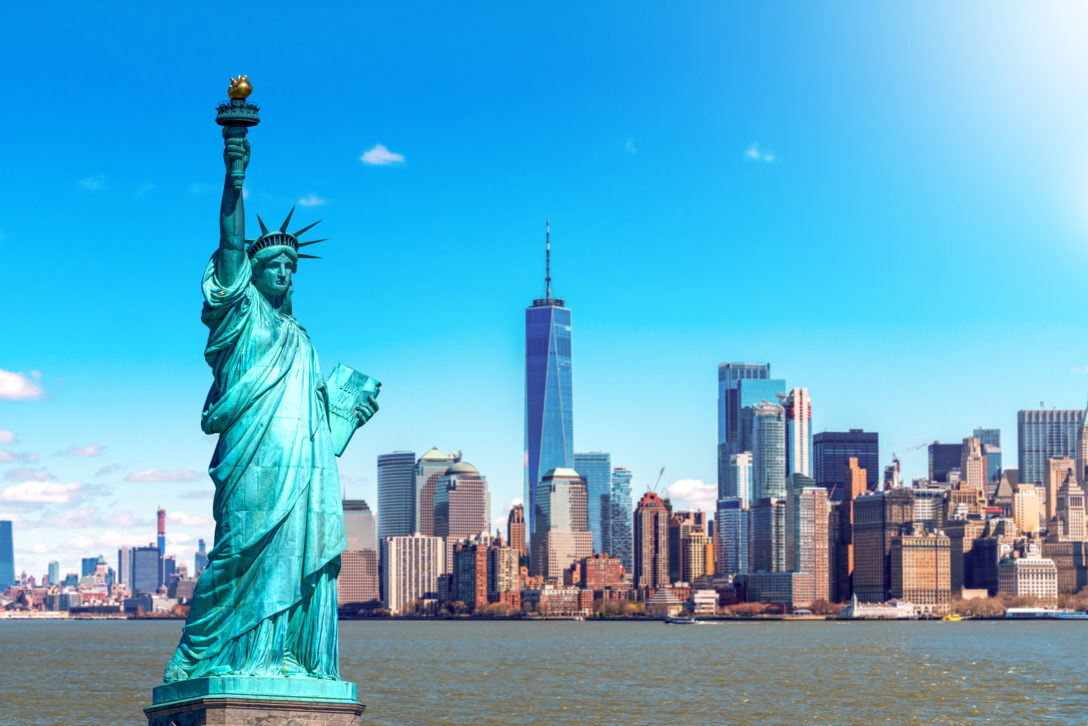 Following this backing, the firm has now completed the first close of the ElmTree US Net Lease Fund IV at $250 million. The St Louis-based manager’s own commitment to the vehicle is understood to be $10 million.

The firm began fundraising for its latest vehicle in the series, which is focused on investing in the commercial real estate net lease and build-to-suit sectors, in the latter part of the fourth quarter in 2019. ElmTree is understood to have set a $500 million target and a $800 million hard-cap for the fund that will be primarily invested in industrial and office assets. To date, $14.5 million of the fund’s capital has been deployed in an industrial facility in Michigan and an office building in Florida. The fund’s investments will be targeting a net 15 percent IRR.

The predecessor fund ElmTree US Net Lease Fund III, which closed at a little over $200 million against a $500 million target, had the Public School Retirement System of the City of St Louis as one of the investors, according to PERE data.

Earlier this year in January, ElmTree Funds also sold a majority position in a portfolio of industrial and office properties to the global asset manager Guggenheim Investments. The recapitalization deal included 18 properties that had a gross asset value of $900 million.