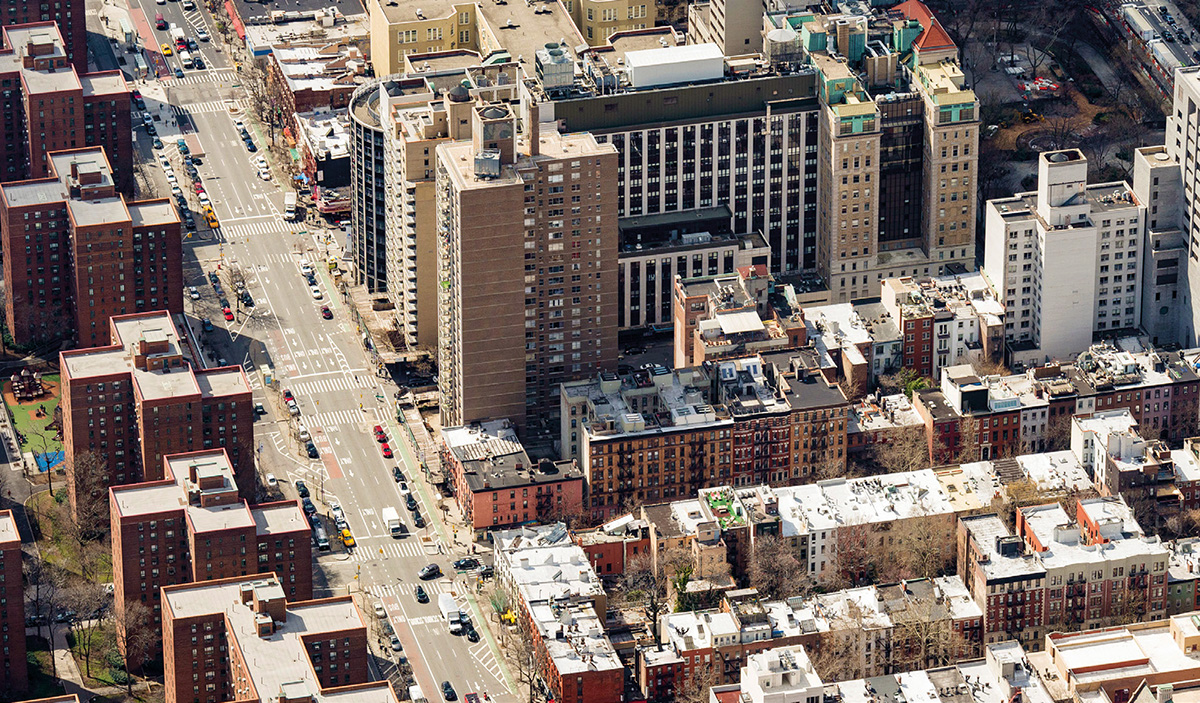 New Mountain Capital Partners has closed its debut fund targeting sale-and-leasebacks of industrial assets on $533 million – an over-subscription of more than $180 million.

Through the vehicle, New Mountain Net Lease Partners, the firm will look to buy “operationally critical” properties from mid-market private equity-backed companies, Teddy Kaplan, a managing director with the New York-based manager, told PERE. New Mountain would then lease the properties back to the sellers on long-term leases, typically 15 to 20 years in duration. The risk profile is classified as core-plus.

Leases will be done on a triple-net – also referred to as absolute net – basis, meaning the tenant will be responsible for taxes, insurance and maintenance in addition to rent. Building occupants also must cover capital expenses unless another arrangement is made, Kaplan said. Through this strategy, New Mountain gets revenue-generating assets at a discounted rate with guaranteed, long-term tenants, while sellers get to remain in their facilities without owning the property themselves.

“The pitch to other PE sponsors is it makes more sense from a financial/economic standpoint for a third-party to own the real estate, but the company can continue to control their occupancy through a very long lease,” Kaplan said.

New Mountain is targeting a double-digit net IRR and annual cash-on-cash returns, according to sources familiar with the fund. The firm declined to comment on its specific return benchmarks.

Adam Weinstein, head of operations and chief financial officer for New Mountain, said underwriting net lease real estate investments is similar to the firm’s corporate credit strategy. In both cases, it is addressing the needs of companies sponsored by private equity firms. The biggest differences for NMNLP, he said, are the durations of the investments and the fact that they are secured by real assets.

NMNLP had a targeted close of between $300 million and $350 million, but New Mountain raised $477 million and committed $86 million of its own capital. Investors included pension funds, endowments, insurance companies and other asset managers, as well as family offices and high-net-worth individuals.

Although few NMNLP investors have committed capital to New Mountain before, most were familiar with its private equity and private credit vehicles, Weinstein said, either first-hand or through their consultants. He added that the fund’s first few acquisitions helped sell potential investors that were on the fence. “Potential investors saw it working well,” he said. “There was momentum as we started putting money to work, and when they saw what we were doing there was a push to raise the hard-cap.”

New Mountain has closed six deals for the fund, each consisting of multiple assets. Kaplan said when the firm partners with a company or sponsor, it hopes to acquire all its critical industrial assets. Thus far, acquisitions have ranged from a small handful of properties to approximately 20. The aim is to invest between $10 million and $300 million per deal.

While he expects these investments to perform well regardless of broader market conditions, Kaplan said the net lease strategy is particularly appealing for investors that are weary of commercial real estate in what is viewed as the waning stage of a long growth cycle.

“It ought to perform well in and out of market cycles, but, from the standpoint of users of this type of capital, we find that it is particularly attractive today,” Kaplan said. “There is record amounts of private equity dry power on the sidelines that is looking to acquire businesses, and that has driven multiples upwards. Sponsors are looking for every edge they can find to make their acquisition multiples make sense. A sale-leaseback allows them to create an acquisition multiple that’s more competitive.”