PERE
Home News & Analysis Marc Mogull: Trish Barrigan had an ability to tell people what they...
Return to search
Managers 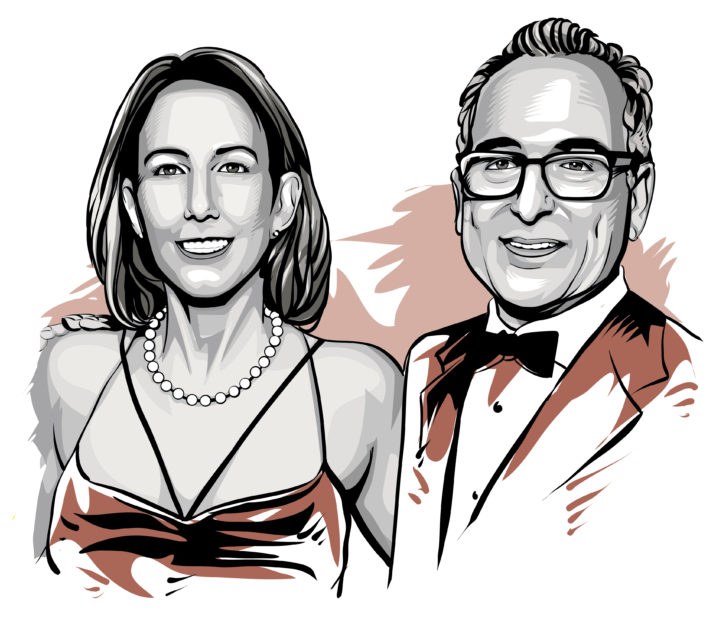 It has been just weeks since Trish Barrigan, one of the founders of London-based private equity real estate firm Benson Elliot, succumbed to a year-long fight with cancer. She was just 47. Co-founder Marc Mogull lost one of his best friends. He tells PERE how Benson Elliot has also lost a managing partner able to wear both senior investment and COO hats, who could complete more jobs in a day then either he or fellow senior partner Joseph De Leo could ever manage, and who was the one person able to deliver the sort of constructive criticism he knew he and his colleagues needed.

PERE: Tell us something important to know about Trish Barrigan.

Mogull: She was very commercial. But she was also a people person and great at managing people. It’s tough to deliver criticism, especially to someone you work with in an organization going forward. Most people don’t want to be criticized. But Trish had an ability to tell people what they didn’t want to hear in a completely sincere, constructive and not personal manner. That made her better at managing people. And it made her better at managing deals. She had the ability to build phenomenal relationships and still be tough. Trish was no pushover.

PERE: Did that apply to being able to criticize you?

Mogull: I’m a better professional and person because she was my partner. I’m generally too thin-skinned. I never wanted to go through the performance appraisal system, so what we used to do was run the whole process with everyone feeding their appraisals of me into Trish the straight away. We’d go to our local Starbucks on a weekend and she would distill the critical comments down to the three things I’d have to change. Maybe because I’d grown up taking orders from strong women like my wife, mother and sister, I knew what she was telling me always was for my own good and for the good of the organization. One of the things that has distinguished our organization is it is a phenomenal place to learn. The training and education people get working at Benson Elliot is just unrivaled. People constantly want to poach our people. That’s because of the systems she put in place.

The irony was it was my job to do the same for her, give her criticism. I struggled all the time to do it. I’d sit down in that same meeting in Starbucks and say, “I don’t feel I’m your equal. I’m not comfortable giving you criticism.” I remember something my father used to say, which was: don’t criticize unless you can do better. I couldn’t do better than Trish. And so, it always felt uncomfortable for me to tell her anything critical. She’d have to pull it out of me.

PERE: How did Benson Elliot regroup after her passing?

Mogull: Three became two the day Trish got her diagnosis. I probably took it hardest. I refused from the beginning to acknowledge that this potentially could be a death sentence. But, in a typical Trish way, in the first months, when I would cry, she comforted me. That’s not supposed to be the way this works. My relationship with her was as much of a big brother-little sister thing as anything else. I was incredibly proud of her and I was not going to acknowledge the possibility I was going to lose her.

But at the same time, Trish was a realist and a pragmatist and, again, in a very Trish way, she spent the next year or so reconstructing the organization, taking all of her responsibilities and handing them off. She brought in new people to the organization. In particular, she made sure she had someone to cover the COO-type stuff. By the time she left us she had made herself functionally redundant, though of course she could never be replaced. Even before her diagnosis, she was all about elevating and empowering people. She trained them and created an environment that enabled them to realize their potential. So, in the end, while it was a personal tragedy, Trish made sure the organization will be fine.