Landmark Partners is aiming to knock itself off the top spot in largest real estate secondaries funds.

The Ares Management-owned firm is targeting $3.5 billion for Real Estate Partners IX, according to documents prepared by the Minnesota State Board of Investment, which committed $100 million.

The fund will aim to benefit from the increase in manager-led dealflow. Landmark has invested $2 billion in “partnership recapitalizations” in the real estate sector over the past five years, the documents notes.

Ares completed its $1.08 billion acquisition of Landmark in June, having agreed to buy the private equity and real estate secondaries firm in March.

Real estate has been Landmark’s strongest-performing business, generating a 25-percent-plus net internal rate of return since inception as of September, according to an investor presentation. This compares with 15 percent-plus for private equity and 10 percent-plus for infrastructure.

Fund VIII returned a net IRR of 13.9 percent and a net multiple of 1.2x as of the end of December, according to the presentation from Minnesota SBI. 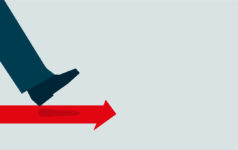 ‘SEC proposals are a step in the right direction’ 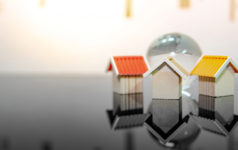