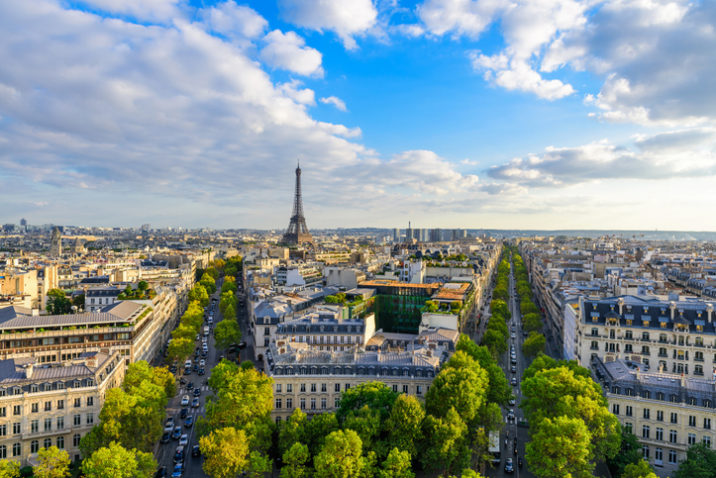 La Banque Postale Asset Management is expanding the geographic scope of its third European senior real estate debt fund, for which it is targeting a first close in September.

The French firm, which has already attracted €200 million in commitments for the vehicle, is aiming to raise €400 million by the end of the first half of 2020, Pierre Saeli, a manager at LBPAM specializing in real estate debt, told Real Estate Capital.

The fund’s target return will be “slightly below” 200 basis points, in line with the return achieved in the second fund of the strategy, which closed last year on €400 million, Saeli said. The first vehicle in the series, which closed in 2014 with total commitments of €300 million, achieved an average return of 230bps.

“Across our real estate debt funds, we have successfully achieved our target return. The lending market, however, has been competitive in the last years, with a lot of liquidity coming from banks and debt funds, so loan margins have tightened for almost all asset classes,” Saeli said. “Over the last year margins have stabilized, though.”

In the main, LBPAM’s third fund will follow the strategy of its predecessor fund, focusing on providing secured senior debt to core and core-plus properties across the office, retail and residential sectors in France, the Benelux and Germany.

However, in order to capture additional margins, the new fund will also expand its investment reach into Poland, the Czech Republic and Ireland, Saeli said.

“We have included the two largest eastern European countries, Poland and the Czech Republic, in our geographical scope,” he said. “In doing so, we are targeting a pan-European property portfolio across all asset classes. Regarding Ireland, we will look at first at the office sector, which is the most liquid.”

Saeli added that the firm will also expand its lending criteria to encompass development financing. “The idea is to increase exposure in this type of project which provides higher returns and also gives access to more energy efficient schemes,” Saeli said, adding that lending margins for prime development loans could command a 50-100bps premium to senior investment loans, depending on location.

Saeli noted the strategy will be open to financing alternative asset classes, such as hotels, healthcare and student housing. “There are many lenders looking currently at these assets, but not all of them, so there is less competition in this space,” he said.

Through the new fund, LBPAM will deploy capital in deals of up to €30 million, with typical loan-to-value ratios of 65 percent and loan margins between 175bps and 200bps. Maturities will typically range from five to seven years. Saeli said investors in the fund are likely to be predominately from the European insurance space.

“A debt fund like ours providing returns of around 200bps with a maturity of four years is a compelling proposition for investors who typically have invested in investment grade or government bonds, with returns well below our target,” Saeli said.