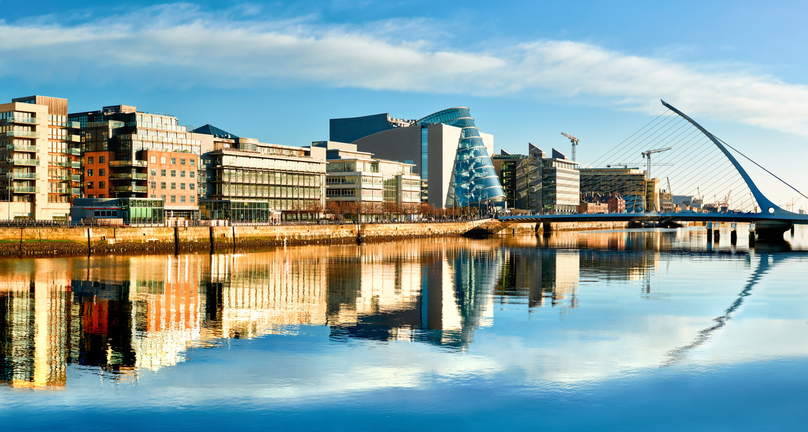 While the debate about WeWork’s commercial viability rages on, one buyer comfortable with the shared workspace heavyweight as a tenant is Korean investment manager Vestas Investment Management.

Kiran Patel, chief investment officer at Savills IM, tells PERE how Vestas brought the deal to the table: “We clearly highlighted the risks. That particular tenant is rated poorly. But we felt there was some compensation in the pricing to reflect that.” PERE understands Vestas-Savills IM is buying Charlemont Exchange at a yield of 4.7 percent, some 70 basis points higher than the average prime central business district office average yield at Q4 2018, according to broker Savills.

Patel would not comment on the yield, but says Savills IM and Vestas agreed the pricing reflected the additional risks associated with WeWork, which, despite its global reach, has yet to become profitable and saw its main investor, Japan’s SoftBank, reduce its future funding in January. “It comes down to pricing,” Patel says. “When you take a long contract with someone with a poor covenant, you have to understand what you’re underwriting. You’re discounting the possibility they could leave.”

In the case of Charlemont Exchange, WeWork has mitigated the risk associated with its own tenancy by sub-letting the 90,000-square-foot office property to Amazon – a tenant with significant covenant strength – on a short-term lease, as the e-tailing giant waits for a bigger office under development at the adjacent Charlemont Square. By Patel’s reckoning, that should also bring future office demand from companies seeking to service Amazon, even if replacement tenancies are not certain. “Other service providers will want to be around the area and if you have WeWork able to make space available in all shapes and sizes, there’s merit in that.”

Terence Tang, managing director of capital markets & investment services, Asia, at broker Colliers International, also believes Korean outbound capital is being rewarded by favorable currency conditions. “Koreans are quite big on EU because there’s a positive hedge when investing in one of its countries and through the currency. They might be going in at 4.7 percent but would likely receive an additional 50-100 basis

points more in returns. That makes it more attractive,” he says. Patel said Savills IM and Vestas agreed to classify the Charlemont Exchange investment as core or core-plus. “Could I classify it that in three to four years? I think we’d have to come back to what form of letting it has.” In any event, Patel said the expectation on its total return was commensurate with the asset’s current risk profile