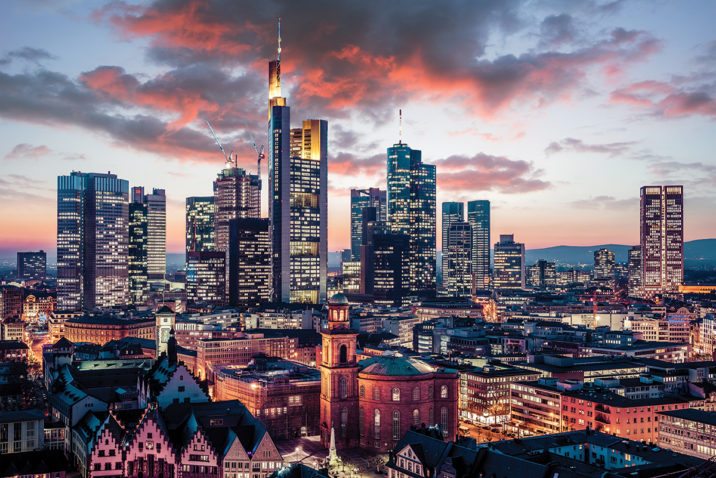 Kennedy Wilson has hired industry veteran Audrey Klein as head of fundraising and investor relations in Europe, PERE has learned.

Klein will be joining the Beverly Hills, California-based real estate investment management company on September 30. She will be based in London and report to Peter Collins, the firm’s head of Europe.

In the newly created role, Klein will be working with Kennedy Wilson’s country heads in Europe – including Mike Pegler, head of UK; Alison Rohan, head of Ireland; and Cristina Perez, head of Spain. She will be in charge of fundraising for the firm’s Europe-focused funds and separate accounts, and help to develop new products in the region. In Europe, Kennedy Wilson is targeting the office, industrial and private-rented sectors in Ireland, the UK, Spain and Italy.

Prior to Corestate, she served for 18 months as head of equity at Brisbane-based property manager Cromwell Property Group, where she oversaw more than 400 investor relationship accounts across the Middle East, Asia and Europe. She also worked for a year as head of fundraising and business development at European real estate fund manager Aerium.

She is the latest in a string of executive departures at Corestate in the past two years. Last December, chief executive Michael Bütter left after only seven months at the company. Bütter had replaced Sascha Wilhelm, who himself was CEO for approximately two years. Other exits included former co-chief Philip LaPierre, who joined LaSalle Investment Management as head of continental Europe last June.