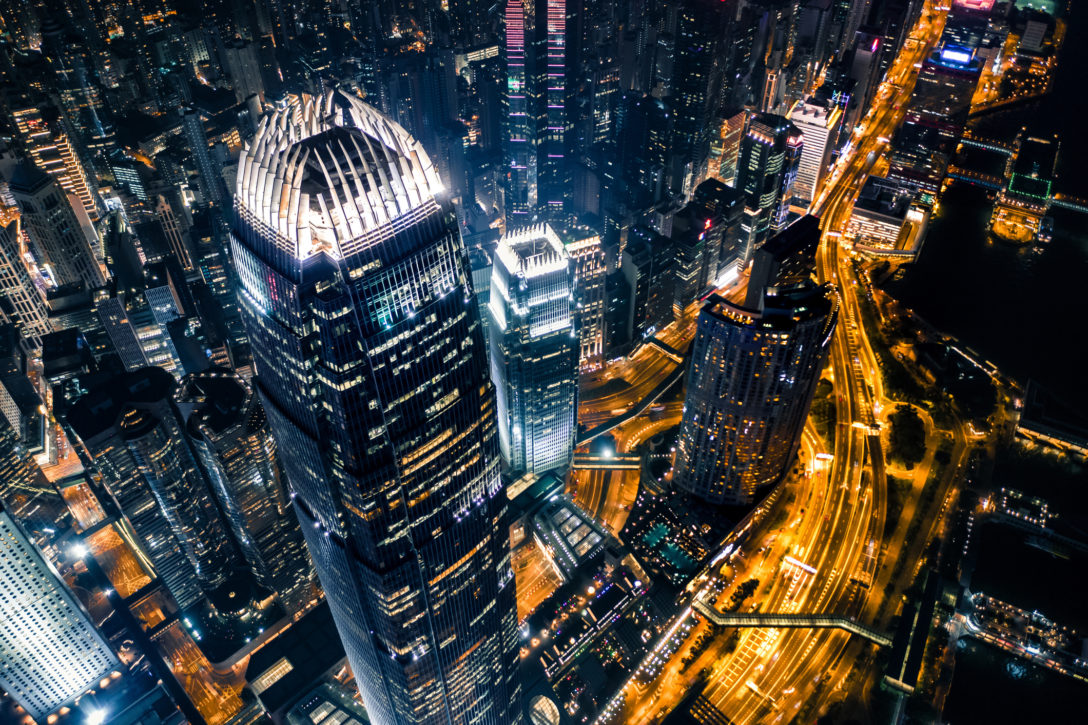 Mainland Chinese investors have all but retreated from international property markets, but their counterparts in the south have the opposite ambitions.

According to PERE’s conversations with several investment brokers this week, capital from Hong Kong is aggressively seeking real estate investments around the world. The interest is being led by institutions as well as private investors and tycoons who own some of the city’s most influential real estate and investment holding companies.

Hong Kong investors are no stranger to overseas real estate. According to deal data specialist Real Capital Analytics, they invested $2.3 billion last year in the UK alone. But a cocktail of factors could soon push them to the top league of the world’s most acquisitive and aggressive cross-border investors.

Expectedly, political tensions are a big trigger. China’s passing of the national security law in July and the uncertain future of Hong Kong as a politically stable financial hub is prompting private capital to diversify to places like Singapore, Australia and the UK. It does not help that activity in Hong Kong’s own property market has also been on a downward spiral, with H1 2020 investment volumes falling 80 percent to $2.3 billion, according to RCA data. Then there are other investors – cash-rich property developers, for example – who see the current covid-19-related market uncertainty as an opportune time to buy discounted assets and land in overseas markets.

Hong Kong-based Link REIT is among them, executing its ‘Vision 2025’ strategy of expanding its global investment footprint. In the thick of the covid-19 outbreak, the REIT announced the acquisition of 25 Cabot Square in London’s Canary Wharf for circa $475 million, believed to be its first purchase in Europe. This came close on the heels of its first property deal outside of Greater China in December – the purchase of 100 Market Street in Sydney from Blackstone reportedly for A$683 million ($498 million; €421 million).

Single asset purchases are not the only type of transactions being chased by Hong Kong capital either. As one investment broker explained, some of the city’s large families and corporates are eyeing operating businesses, joint ventures in which they have substantial control, and even the management of hotels. He has been communicating with one of Hong Kong’s largest real estate developers, which wishes to invest $7 billion-$10 billion in Australia alone through acquiring development companies and large townships.

Hong Kong investors have a huge war chest. The 15 richest people in Hong Kong in the Bloomberg Billionaires Index and Forbes Billionaires List are understood to be collectively worth more than $200 billion, according to a recent report in Business Insider. This scale of capital, combined with their real estate expertise, makes them an attractive, now prospective, capital source for Western sellers. Indeed those lamenting a shallow bidding pool for their assets currently – made shallower by the apparent disappearance of mainland Chinese money – can find this development encouraging. Time for new introductions to be made then.