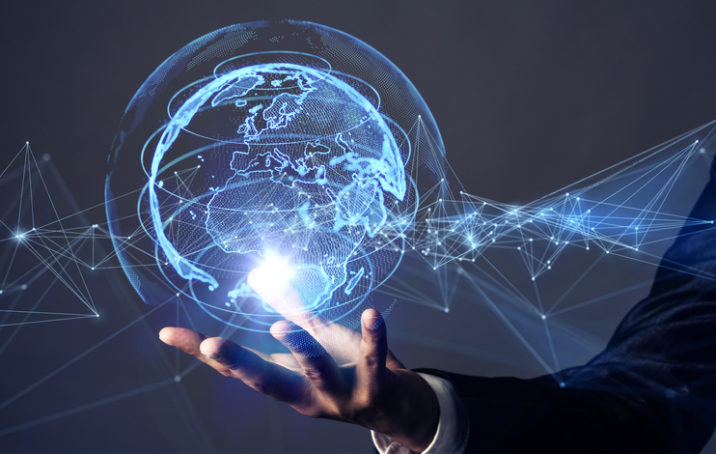 For the first time, investor interest in the traditional private equity closed-ended fund structure has decreased, according to the 2019 Investor Allocations Monitor study by boutique advisory firm Hodes Weill and Cornell University’s Baker Program in Real Estate. Around 80 percent of the 212 global institutional investors surveyed showed an interest in fund investments, down from 93 percent in 2018.

The dip in interest can be attributed to the larger investors looking to drive down the cost of fees, and more importantly, maintain control over key investment decisions, according to Hodes Weill co-founder and co-managing partner Douglas Weill. Smaller investors that do not have the scale to pursue joint ventures and separately managed accounts have continued to commit to funds but are consolidating manager relationships – now the top-10 managers are raising half the capital in the market, he added.

Inbound capital flows into US real estate have also taken a hit, largely due to currency volatility.

“Investing in US dollar-based strategies, if they [non-US investors] require hedging back to their local currency, has been very expensive,” Weill said. “So you’ve seen a slowdown in offshore capital coming to the US.”

For Chinese institutions, once the most acquisitive US real estate investors, the reasons are twofold: the Chinese yuan has depreciated against the US dollar and its own government has placed strict capital controls to discourage international investment.

Meanwhile, investors from other Asian countries like Japan and Singapore have turned their focus to investing in Europe, given favorable hedging costs. Asian investors are also investing more inter-regionally than they have in the past.

Weill also pointed out that US investors are increasingly preferring to invest domestically as economic growth continues to be stronger at home.

While investor preferences for investment structure and geography are changing, their interest in real estate as an asset class remains robust. Despite trade war concerns, cycle risk and other geopolitical issues, 96 percent of investors indicated that they would like to be active in real estate. This marks a seven-year high for how active investors say they would like to be in deploying capital.

Sustained interest in the asset class is being driven by real estate’s continued strong performance, an uptick in investment realizations and the reverse denominator effect, according to Weill. In 2018, real estate portfolios returned 8.8 percent net of all fees, around 50 basis points higher than the average target return of 8.3 percent, according to the report.