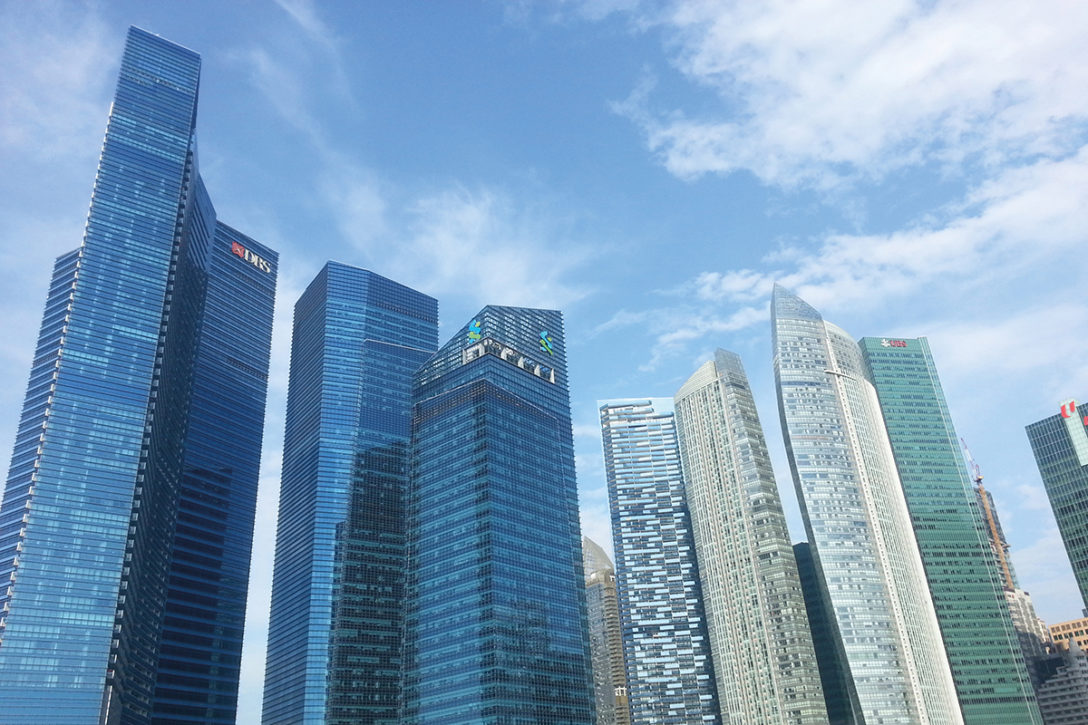 SC Capital Partners, one of Asia’s prominent managers, is wrestling with weakening investor interest resulting from missteps and underperformance in some of its flagship RECAP series funds

This May, the Singapore-based firm wrapped up fundraising for its fifth opportunistic fund at $650 million, short of the $1 billion target set at the start of its marketing roughly 18 months ago. An additional $200 million in co-investment capital was raised, but that has not stopped the below-target fundraising from standing out.

Two consultants that separately advised investors in SC Capital’s funds and one RECAP investor, who did not want to be named given confidentiality agreements, tell PERE that performance issues in the 2011-vintage, $530 million RECAP III and the 2014-vintage, $850 million RECAP IV led to a reduced re-up rate for RECAP V. Reasons for the performance, which PERE has corroborated using public investor documents, included a wide spread between gross and net returns, considerable uncalled capital and failed or challenged investments.

But for the firm and its leader Suchad Chiaranussati that result comes up short compared with prior feats. Indeed, RECAP V is the firm’s only opportunistic fundraise in recent years to close below target. For RECAP IV, it not only beat the initial target by $100 million, it also turned away $450 million in commitments. RECAP III was also oversubscribed by more than $100 million.

One executive refutes claims of investor pushback on performance grounds, claiming the firm still aimed to generate 20 percent gross and 15 percent net IRRs for both RECAP III and RECAP IV, in keeping with typical opportunity funds.

Returns from these funds also underperformed an index by the Asian association, ANREV, which analyzed a sample of opportunistic vehicles with first closes in the same period as RECAP III and RECAP IV (see chart below).

Both consultants tell PERE a concern for investors was the wide gross-to-net spread in these two funds, which could be due to several reasons, including slower than expected deployment and high levels of uncalled capital.

One consultant, which advised clients not to back RECAP V in 2017, tells PERE the equity kept in reserve for RECAP III and RECAP IV poses the question: is the firm putting enough money to work given the capital commitments?

End-of-2017 drawdown numbers provided by the consultant show RECAP III had only drawn $400 million from $530 million in total commitments, though $440 million was approved for deployment. For RECAP IV, peak equity – total capital that would be used – was $637 million versus $850 million of commitments, implying 25 percent undrawn commitments.

As one Singapore-based fund formation lawyer explains, a manager has an incentive to hold funds back in case of unexpected liabilities. For her, 10 percent was an acceptable percentage of a fund’s total capital to remain uncalled, but she also points out that managers are facing constant pressure to reduce this. Indeed, as per a Singapore-based consultant advising institutional investors, the ideal range should be no more than 3-5 percent.

Both RECAP III and RECAP IV have long completed their investment periods and are in divestment mode. RECAP II is nearly liquidated and the firm plans to sell remaining assets in RECAP III during 2019, according to a COPERS document.

SC Capital declined to provide final drawdown numbers. However, performance data from 2018 and 2019 supports the consultant’s analysis. Both NJDOI and COPERS had unfunded commitments in RECAP III and RECAP IV, their recent performance reports show.

Having considerable commitments left in reserve by the end of an investment period can occur for several reasons, such as changes in business plans. If development assets underperform original underwriting, for instance, the firm would also need to scale back capital initially earmarked for the asset.

Beyond issues associated with drawdowns, investments made through the funds also stand out for missing their original underwriting, PERE understands.

In 2017, SC Capital invested in Australian senior-living development projects in partnership with Aura Holdings. An Australian listed manager Blue Sky Alternative Investments owned 50 percent of the partnership. In 2018, however, Blue Sky reportedly withdrew from the partnership, after coming under the spotlight when a US short-seller accused it of “overstating its size, exaggerating performance, and over-valuing assets.” SC Capital and Aura went on to acquire Blue Sky’s half-share, but the case led one of the consultants to question the firm’s choice of partner. These investments were made by SC Capital through RECAP IV and RECAP V.

The second was the acquisition of a UK cruise liner in 2014, which it intended to convert into a floating hotel in Myanmar. About $35 million was invested from RECAP III. However, the deal was cancelled due to unforeseen onerous dredging costs and the ship was sold at a loss. One executive involved in SC Capital’s funds defends the deal, telling PERE the reasons for its under-performance were explained to investors and they accepted them.

Whether SC Capital’s investors continue to accept its flagship fund series as they once did will be more apparent once RECAP III and RECAP IV have been fully liquidated. How many return to future RECAP vehicles will be the litmus test as to whether or not this high-profile manager maintains its status as one of Asia’s must-haves.

The Australian senior-living investments were not made from RECAP III but RECAP IV and V, and Blue Sky did not manage the partnership, as original stated.