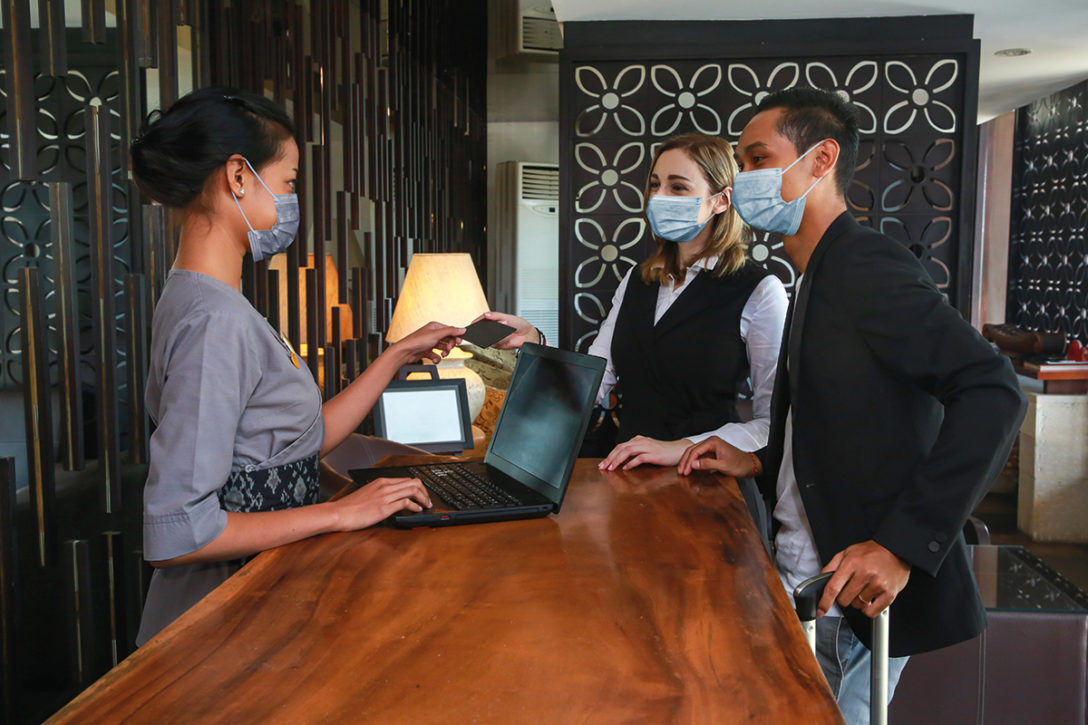 Covid-19 has wreaked havoc on many property sectors, but hotels have fared the worst.

Halted travel plans have brought occupancies to almost zero, according to Real Capital Analytics. There was a 55 percent year-on-year drop in global hotel transactions in H1, compared with 35 percent for retail and 33 percent for offices, RCA data show.

Yet this decimated sector continues to attract institutional capital. Opportunistic and value-add managers are hoping to capitalize on distressed hotel owners and operators through portfolio acquisitions or entity-level transactions, which would have been harder to come by pre-covid. Others are more optimistic that hotel cashflows will gradually pick up as lockdowns ease and people cautiously resume short-distance holiday traveling.

Madrid-based Azora is one such manager, having raised €680 million in July for Azora European Hotel & Lodging, a fund focused on leisure hotel investments across Europe, particularly in Spain. The firm started marketing the fund, which has a €750 million hard-cap, in 2019. However, PERE understands all the commitments were only signed after March – around the time countries across Europe, the US and parts of Asia went into lockdown.

Around 20 percent of Azora’s fund has been deployed in a portfolio of 10 hotels in Madrid, Bilbao, Brussels and Lisbon to be re-positioned for urban lodging use. Cristina García-Peri, the firm’s head of corporate development and strategy, told PERE that Azora is already getting a huge volume of reservations for next summer in many hotels, “validating their thesis that people will be willing to travel for leisure, once they feel safe and connectivity comes back.”

For others, such as Brookfield Asset Management, the sector’s recovery is already underway. Chief executive Bruce Flatt said in the firm’s Q2 earnings call in mid-August that Brookfield’s largest hotels business – UK resort operator Center Parcs, which was acquired for an undisclosed sum in 2015 – was experiencing higher forward bookings than at the same time last year.

In Canada, meanwhile, 127 new hotels are projected to open in 2021, according to a March report by Lodging Econometrics. To capitalize on this boom, Arizona-based real estate firm Virtua Partners formed a partnership with hotel management company Hotel Equities last year, investing more than $500 million to build, operate and own Hilton and Marriott facilities in the country.

Despite this optimism about future demand, the key challenges are around how a firm can effectively underwrite a hotel transaction and the asset’s short- to medium-term cashflows, given the overwhelming uncertainty about the timing and pace of a sector recovery.

“Firms raising hotel funds in the current market are not doing it expecting cashflows to have recovered in six months,” says Justin Curlow, head of global research and strategy at AXA IM – Real Assets. “It is likely to be more opportunistic in nature, expecting distress to materialize so the funds can buy assets at low valuations on an unlevered basis, reposition and ride out the recovery post-covid, and once things stabilize, be able to re-sell or exit at higher valuations.”

Around the same time as Azora’s fundraise, European manager Schroder Real Estate also raised €425 million out of a €500 million target for its opportunistic debut hotel fund – Schroder European Operating Hotels Fund I – mostly from European insurers. Schroder’s fund strategy will involve acquiring and operating hotels – either independently, under a franchise or a hotel management agreement – to capture upside.

Robin Hubbard, the firm’s head of real estate capital, acknowledges it will need to be even more thorough in its due diligence and underwriting with hotels. In his view, a second wave of infections – pockets of which are already being seen in Spain and Italy – could effectively end up accelerating the distress and likelihood of deals coming to the market.

“The key difference compared to the first wave is that the government response, in terms of support, will fall away at some point,” he says. “At this point, the net income being generated by the hotel will be even lower than during the first wave and, if loans are required to be repaid and/or serviced, the balance sheets will become even more burdensome.”

What no one can say conclusively still is by how much valuations could drop. When PERE in April interviewed Kevin Colket, founder of the Global Hospitality Investment Group, he said US hotels would need a 30-50 percent pricing discount to factor in the ongoing market risk. When the same question was posed to García-Peri for Europe, she said discounts could be anywhere from 5-20 percent.

“The real challenge to putting any figure [on an asset] is when do you start suggesting or underwriting occupancy rate increases or your revenue starts stabilizing that cashflow, when ultimately we don’t know if this pandemic is behind us or when a vaccine will be available,” says Curlow on the ambiguity around future pricing. “Until that happens, we could be in a position of stop-start with renewed lockdowns or flare-ups of cases.”
That these hotel funds are successfully raising capital speaks to the long-term optimism in the asset class. However, these funds still need to be deployed within a specific timeline, and in assets that meet performance criteria, be it through distressed or discounted buys. That is when the real litmus test of the sector will happen.