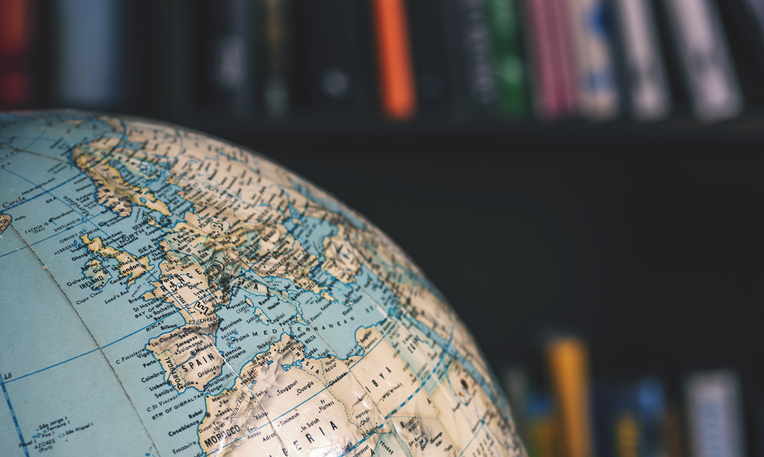 Invesco Real Estate, the $80 billion US-based property manager, is the latest organization to launch a European real estate debt platform, amid what it described as “very attractive” market conditions.

The Atlanta-headquartered manager has entered Europe’s property finance market through the purchase of an existing business. It has struck a deal with Swiss asset manager GAM to buy its commercial real estate debt finance businesses, which has $300 million of assets under management, a team of seven debt specialists and longstanding investor relationships.

GAM itself bought the business wholesale in 2015, from London-based hedge fund Renshaw Bay.

GAM’s real estate lending business has focused on mid-market mezzanine and whole loans. Its initial focus was on the UK market, but it has since broadened into continental Europe. Its $300 million real estate debt assets are held in a separate account and two active funds.

In a statement, Invesco hinted that it has expansion plans for its European debt capabilities and offerings in the near to mid-term. “The dynamics shaping the European debt market are very attractive, and we are keen to fast track our European offering with our new debt team,” commented Rofe.

He added: “This gives us highly experienced professionals and asset class momentum from day one, with a view to developing the debt proposition further.”

Invesco said the deal will enable it to satisfy demand from its clients across the real estate investment spectrum, including equity and debt. It is an experienced real estate lender in the US, with current commitments of $1.8 billion. Its US debt strategy was launched in 2013 and its team has since originated $8.2 billion in loans.

In Europe, Invesco is an established presence in the equity market, with a $14.6 billion property portfolio. In June, it held a third close of its European Value-Add Fund II, on €550 million, with a €750 million target.