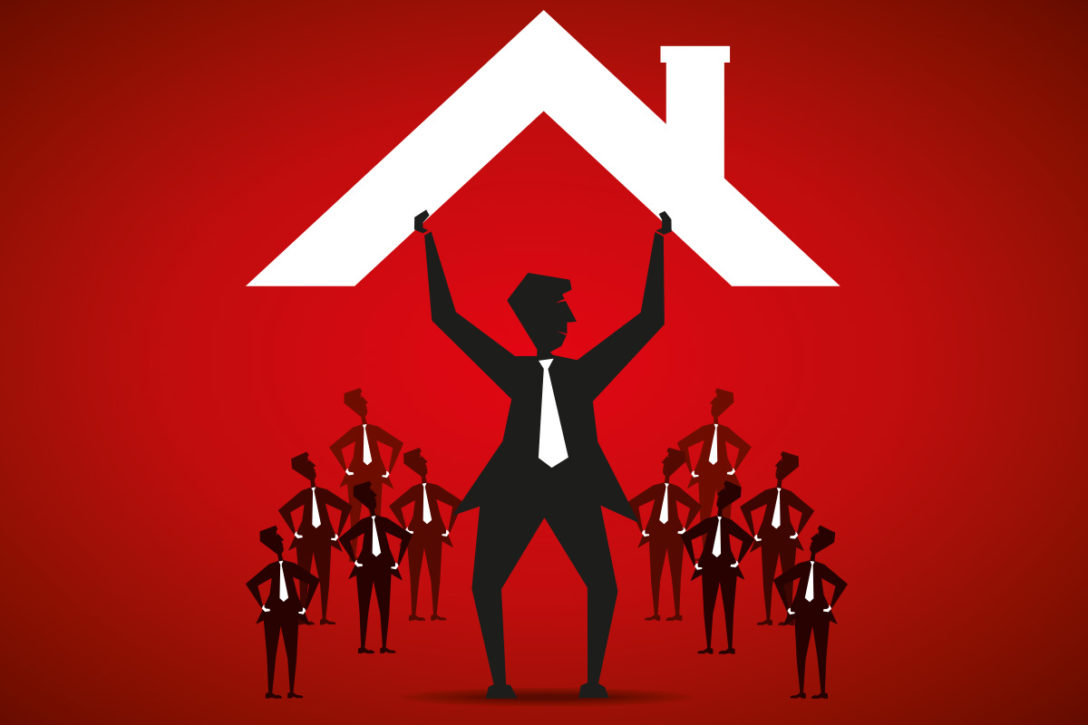 Covid-19 has wrought its share of havoc and will be felt particularly strongly in sectors such as retail. Residential real estate will certainly not be unscathed, but should emerge in far better shape.

Multifamily rents have dipped in the US, but the share of tenants making rent payments was down only 1.5 percentage points through the start of May compared with a year earlier, according to the National Multifamily Housing Council. Sub-sectors such as senior housing, student housing and co-living tell a similar story: the coronavirus has made for a speed bump, but it has not forced the market off the road. And, as always, where many are seeing challenges, others are finding opportunities.

Keeping it in the multifamily

The popularity of US multifamily is easy to understand. Rents have been increasing for years and supply has been plentiful, but covid-19 has threatened to bring the house down. Certainly, rents have been affected and land acquisition has slowed significantly. However, the sector has so far held up better than might have been expected.

Average rents in the US dropped 0.4 percent in April, the first full month to be affected by covid-19. However, that average only tells part of the story; rents for luxury units dropped further – 0.7 percent – as did rents for many coastal cities.

The hardest-hit locations include Queens in New York City, San Diego and Los Angeles, but inland metros such as Denver and Kansas City have also felt the pinch. All saw rents drop by 0.9 percent or more. Locations which are heavily dependent on travel, such as Las Vegas, could also see a significant short-term fall.

A significant consideration in metros such as New York is how the recently unemployed will cope with high rent payments. The Furman Center for Real Estate and Urban Policy at New York University estimated in June that as many as 451,300 renter households in New York state have experienced job losses and filed unemployment benefits claims.

Multifamily investment managers have actively targeted middle-income earners – those on between 60 percent and 120 percent of median income in a given area – in recent years. This demographic lives in both rent-controlled and unregulated housing, with the latter commonly termed naturally-occurring affordable housing, which may include properties which have become affordable as they have aged. Fannie Mae estimates that two naturally-occurring affordable housing properties have been lost each year since 2014 for each unit which has been gained, although regulated workforce housing is much more stable.

The future of this sector depends somewhat on the federal government. So far, the US government has provided $1,200 coronavirus stimulus checks for US residents as part of the CARES Act passed in March, with 159 million such checks sent by the first week of June. “If the stimulus checks keep going through November until the elections and businesses end up re-opening by November, we feel like it will be a happy ending for affordable housing,” says Stuart Boesky, chief executive at Pembrook Capital Management.

It also looks like being a happy ending for US universities. The student housing space has grown rapidly over the last decade, with an average $7.3 billion invested in student housing per year over recent years, making it the third-most popular alternative property type behind senior housing and medical office.

Shuttered campuses and the rise of virtual classes prompted fears that students would shun college-adjacent apartments. These fears appear to have been overhyped.
“The crisis has actually highlighted the resilience and strength of the asset class,” says Christopher Merrill, chief executive of Harrison Street Real Estate Capital, the second-largest student housing owner in the US. His firm collected 95 percent of rents in March and April.

CA Ventures saw a similar collection rate, as well as nearly 70 percent of students remaining in their apartments rather than returning home. Nishant Bakaya, chief investment officer at the firm, makes the further point that student living is highly uncorrelated to the broader economy, noting that when job growth declined 5 percent in 2009, university enrolment increased 6.5 percent.

As of the end of May, Blue Vista Capital Management’s managing principal Jason Schwartz says his firm was seeing approximately 70 percent of beds pre-leased, versus 77 percent the prior year. With marketing strategies moving to a heavy online approach, leasing velocity is expected to pick up materially over the summer.

Student housing in Europe is also holding up well. In the Nordics, for example, student housing payments are underpinned by the state.

“University education here is free, the student population is almost entirely domestic, and the rent that students pay comes from the stipend they get from government, as opposed to being paid for by their parents, so we have seen no students leaving,” says Claus Mathisen, chief executive at NREP.

At the other end of the age spectrum from the typical university student, senior living also presents attractive opportunities. Senior housing demand is secular and can promise “stable and steadily rising cashflows,” notes Mahdi Mokrane, head of investment strategy and research at PATRIZIA.

Certain European jurisdictions will guarantee senior care fees, with municipalities in the Nordics typically required by law to pay most of all of the cost. In both Europe and the US, rapidly aging populations will require significant investment into senior housing; Bakaya notes that in the US only approximately one third of the required supply of private pay senior living accommodation is currently being built.

The UK and European residential rental sectors are much less well developed than in the US, but are catching up. Demand for rental housing in the UK has doubled since 2000, driven by the failure of earnings inflation to keep pace with house price growth. There is also an acute shortage of rental housing in countries such as Ireland, which further presents opportunity.

Co-living has also proven itself resilient during the coronavirus pandemic. Weave Co-Living, which operates two assets in Hong Kong and plans to expand into other gateway cities in Asia-Pacific, reported an occupancy rate of 85 percent at the end of Q1 2020, down from 95 percent three months earlier.

From East to West, across residential real estate’s many sub-sectors, performance is holding up favorably and opportunities abound.