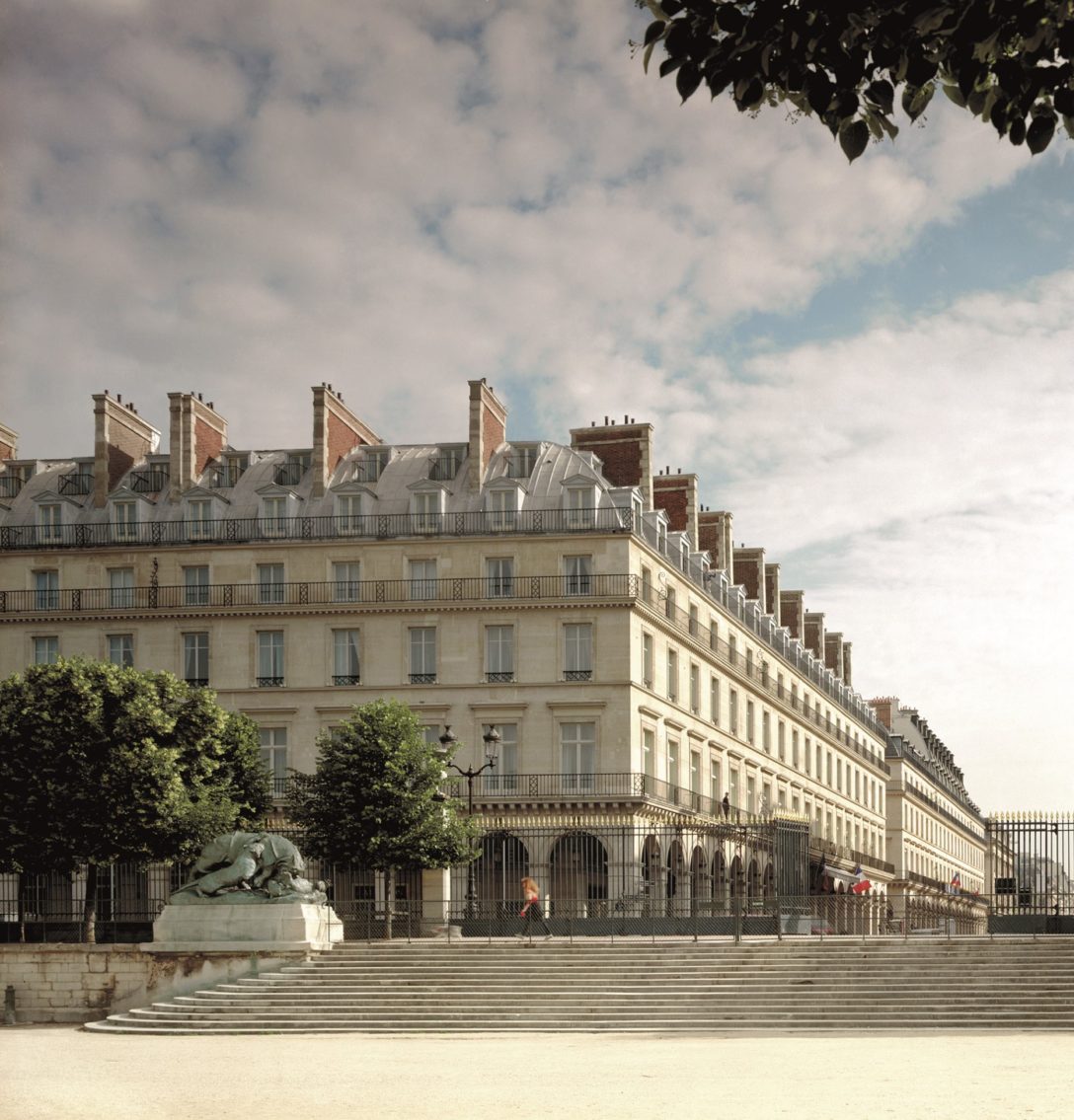 Henderson Park’s impressive debut fundraising was as much a consequence of the firm’s pace of deployment as anything else.

Through its Henderson Park Real Estate Fund I, Nick Weber’s London-based manager has now acquired some $5.4 billion of assets across Europe, and across asset classes, fueled by $1.9 billion of equity, including sidecar capital.

That contributed greatly to a final closing for the fund that has catapulted the ex-Goldman Sachs and Mount Kellett executive’s business into record territory. The vehicle’s $2.2 billion – almost $3 billion if you include the co-investment capital – is the most raised for a debut private equity real estate fund dedicated to European markets, beating Ellis Short’s first Kildare European Partners fund from 2014 by approximately $300 million.

Any record-breaking fundraise is interesting, but especially one achieved by a manager that has yet to make a single exit.

Weber himself does have a track record, however, and a strong one: a former investor previously shared with PERE a gross IRR performance of Mount Kellett’s European real estate investments of 27 percent, and a 2.1x equity multiple. Investors, consultants and capital advisory professionals alike also praise his marketing and investor relations skills – a more responsive and accommodating manager you would be hard pressed to find, they say.

But in the absence of any ‘round-trips,’ the leading factor behind Henderson Park’s outstanding capital haul has to be its run-rate. Putting out $2.7 billion per year since HPREF I’s launch in 2017, at a time when others are struggling to find good deals, places the manager among the most prolific institutional buyers of real estate in the world, let alone Europe. With slightly over 50 percent of the fund’s capital committed, the firm has already completed 19 deals to date, including the €550 million Westin Paris-Vendome and €365 million Meridien Etoile, two of Paris’ highest-profile hotels. Hypothetically assuming 38 deals are completed when HPREF I is fully deployed, that comes out as approximately $75 million of equity per transaction.

Undoubtedly, that pace of deployment, supported by the reputation of Weber, has propelled Henderson Park into becoming a ‘must-have’ manager among investors – even in the absence of a track record of its own. And so it was able to shove up its hard-cap from its original $950 million fundraising target. In one sense, the $700 million in final-round commitments could be considered a secondary play – in addition to the primary investment made by those investors topping up – given how visible the portfolio had become.

Reducing the blind element of a fund is becoming every bit the risk mitigant for first-time managers these days. Bain Capital’s maiden fundraising also concluded this week, the $1.5 billion vehicle already one-third deployed at final close. In addition, this week saw Deutsche Finance International, a London-based private equity real estate firm, reveal the final closing of its first fund, DFI European Value-Add Fund. It said 80 percent of the €436 million collected for the vehicle and sidecars was already deployed.

Consolidate these factors and its little wonder why investors are clamoring to back those managers brimming with deployment capabilities – something Henderson Park is proving it has in spades despite its first-time status.

LOOK AHEAD 2022: Real estate secondaries are ‘at an inflection point’