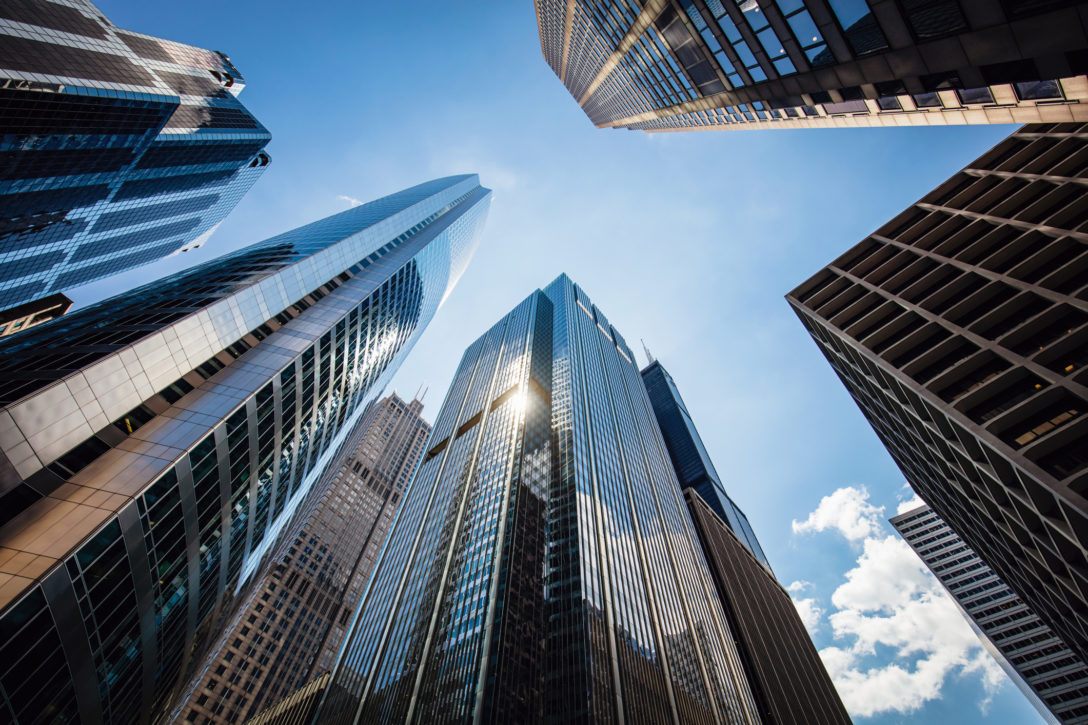 Harrison Street has formed a joint venture with Cortland Partners to target the European build-to-rent sector, PERE has learned.

The first development in the partnership between the Chicago-based real estate investment manager and the Atlanta-based multifamily real estate investment firm is a 367-unit property in the borough of Watford in the UK county of Hertfordshire, part of the London metropolitan area. The transaction closed last week with financing from Homes England and US insurer AIG Asset Management.

Harrison Street began serious discussions with Cortland on both the project and the longer-term joint venture in the fall of 2019, when the latter firm had already started early site works on the development. The initial phase, which will be known as Cortland Cassiobury, is under construction and slated for completion by July 2021, with the remainder of the units to be delivered by March 2023.

Both Harrison Street and Cortland declined to comment on the size of their equity investments in the development.

PERE has learned from a source familiar with the transaction that the former will be investing in the project through its third European opportunistic fund, Harrison Street European Property Partners III. The vehicle is currently in market with a €750 million target, according to PERE data.

Harrison Street and Cortland have identified a pipeline of build-to-rent projects across the UK and Ireland, representing a gross development value of approximately £750 million ($955 million; €826 million).

“We are anticipating doing further investment in this JV and have several deals in discussion to be able to execute down the road,” Robert Mathias, partner and head of international business at Harrison Street, told PERE. “There is a high likelihood that we close further deals inside of this calendar year.” He added that the partners plan to expand the footprint of the JV to other European markets.

Mathias said the partnership stands to benefit from the remote working environment brought on by the coronavirus: “With the onset of covid, the quality of living arrangements has become hugely in focus. That’s in response to many more people using their home as their primary place of work.”

He added: “The amenity offerings, the services, the tech, the connectivity that have always been a primary focus of a renter, there’s been a fundamental increase in that focus due to covid.”

Multifamily demand is likely to shift away from urban centers in the near term because of covid-19, according to a Savills report last month. “Apartments in multifamily blocks in central areas may be less desirable in the short term and people might look to move in less densely populated areas,” authors Eri Mitsostergiou and Marcus Roberts wrote. “This could lead to some new investment and development multifamily opportunities in well-connected peripheral locations or secondary, satellite cities to major urban centers. But amenities, mix of uses and connectivity are expected to remain important.”

In Europe, “build-to-rent is a big focus for us,” Mathias said. “We’re a big believer in the space.” Harrison Street has invested in five build-to-rent assets with a total GDV of €856 million, including through its 2018 joint venture with Apache Capital Partners to fund development projects across England and Scotland.

Although multifamily is considered a mainstream property type in the US and has not been a focus for Harrison Street in its home market, the strategy is less competitive in Europe, Mathias explained: “We look at the US as being very mature and there being a lot of runway left in many of the European markets, including the UK.”