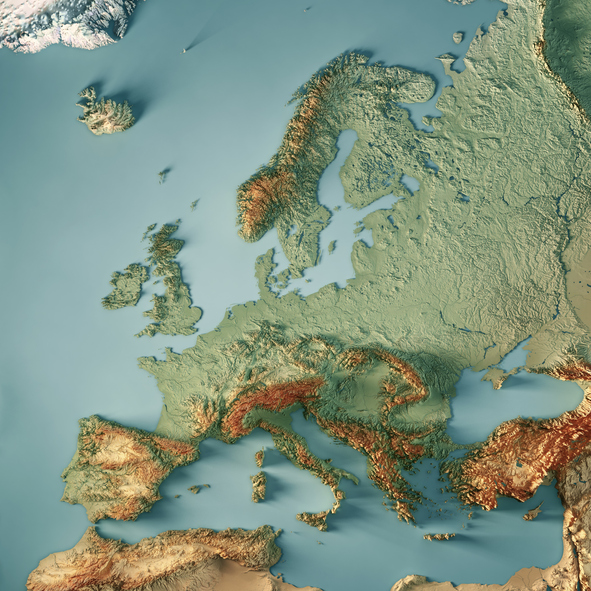 The Alabama-based manager will target a variety of property types in the UK and continental Europe with Harbert European Real Estate Fund V. The firm, which has more than $3 billion of real estate assets under management, has made three investments from the vehicle, totaling more than €45 million.

Harbert surpassed the fundraising target of €600 million but was well under the hard-cap of €750 million. The fund’s size fits with the firm’s asset-level investment strategy, Travis Pritchett, the group’s global head of real assets, said.

Pension funds, endowments, insurance companies and sovereign wealth funds committed capital to the fund, with most writing checks between €40 million and €50 million. The Oklahoma Teachers’ Retirement System and Teachers’ Retirement System of Louisiana committed $50 million each. Several others committed roughly €100 million each, PERE understands. Many investors are based in the US and were looking to diversify their real estate portfolios with added European exposure.

Pritchett said investors were attracted to the consistency of the firm’s senior team in Europe. Senior managing director Scott O’Donnell has led real estate investment in the region since Fund I and the firm has had the same leadership teams in Paris and Madrid for the past decade.

“Scott has built a great team and they’ve got a consistent track record,” Pritchett said. “We’re excited about the continuation of the strategy.”

Harbert European Real Estate has delivered double-digit returns ranging from 10 to 19 percent since its 2003 debut, a source familiar with the series told PERE. Fund V has a target of between 12 and 13 percent net IRR, according to a report compiled by AndCo Consulting for the Oklahoma Teachers’ Retirement System’s June 2018 board meeting.

Harbert aims to make between 15 and 20 acquisitions during the fund’s four-year investment period, with equity checks ranging from €25 million to €100 million, according to the report. Recent vehicles in the series have skewed toward the UK and Spain – 90 percent of Fund III and 86 percent of Fund IV were deployed to the two countries – though the meeting document notes a track record of flexibility “across vintages” and shifts in “the property types and geographic composition of each fund comprising the series.”

“We have a little bit of a contrarian view there,” he said. “I wouldn’t expect it to be more than 10 to 15 percent [of the fund], but we have done some retail in Europe and the US. Our general view is that there will always be demand for the highest quality retail in the best locations. You will see some tenant turnover and some changes, but the actual risk is lower than the perceived risk.”