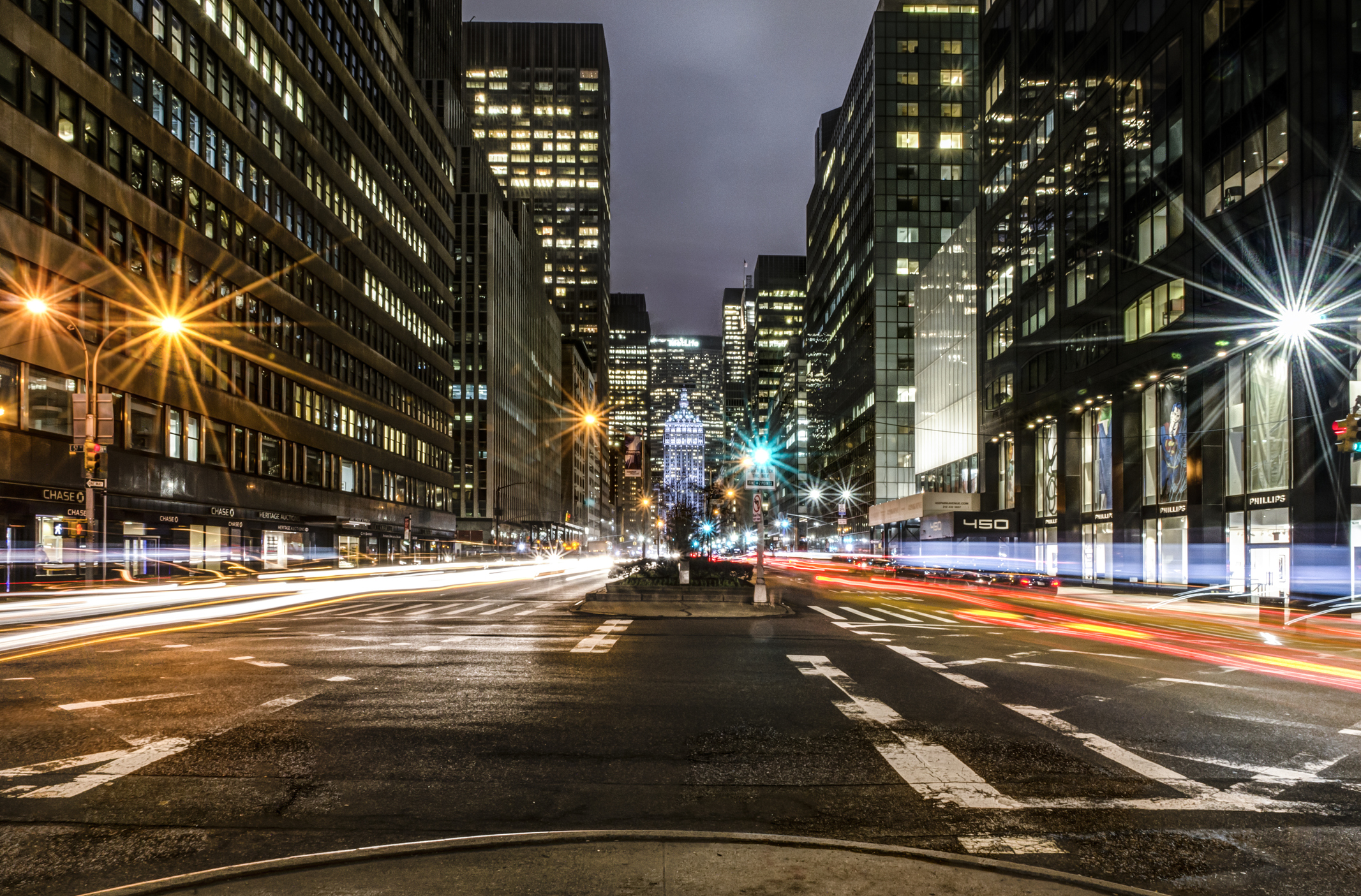 More than a year after Chinese authorities seized control of Anbang Insurance Group, one of the crown jewels in the company’s swiftly accumulated real estate portfolio should soon have a new owner.

Korean manager Mirae Asset Financial Group has emerged as the preferred bidder for Anbang’s portfolio of 15 US luxury hotels, formerly known as Strategic Hotels & Resorts. A formal agreement could be signed as early as next month, according to multiple press reports.

The sale will not come as a surprise to PERE readers. The once-acquisitive insurer has been gradually dismantling its global empire, which includes prime real estate in places like Manhattan, Vancouver and Tokyo.

But the bids offered by prospective buyers might. In 2016, Anbang paid around $5.5 billion to Blackstone for Strategic Hotels & Resorts. Mirae is said to be discussing a price in excess of $5.5 billion, and, according to the Financial Times, the state-owned insurer also received a $5.8 billion bid at one point.

If a sale does go through at, or for more than, the portfolio’s original purchase value, that would indicate that the widely held hope the asset offloading exercise by Chinese companies will create discounted, even distressed, buying opportunities, is not currently materializing. Anbang and its Chinese counterparts, like Dalian Wanda and HNA Group, are being forced to sell under intense regulatory scrutiny. But, so far, real estate markets have not pushed them toward conducting fire-sales.

One reason is many of the assets being brought to market are core by their nature. During their investing spree until 2017, Chinese conglomerates displayed a penchant for buying iconic, trophy assets, even if they came with a premium tag. Three years later valuations have only peaked further, and that has helped them avoid incurring sizeable haircuts. In late 2018, HNA rejected a previously agreed deal to sell a Beijing office tower to developer China Vanke for around $190 million because the firm believed it could get a better deal. China Vanke ultimately ended up purchasing the asset this year, but its revised price reportedly exceeded the 2018 bid by around 34 percent.

Besides the quality of the assets, there is also abundant dry powder needing to be deployed in real estate globally. Around $75 billion in capital was raised by private real estate funds in H1 2019, versus $65 billion in H1 2018, making it the highest half-year fundraising total since the GFC, according to PERE’s latest fundraising report. Predictably, many large global real estate funds have been bidding for these assets. This March, Blackstone and Los Angeles-based Hudson Pacific Properties acquired Anbang-owned Bentall Centre in Vancouver for an undisclosed price.

One would be hard pressed to find many Chinese bidders vying for these assets located outside mainland China given continuing regulatory restrictions on outbound investments. This steep drop in Chinese buying appetite has been well documented over the past year or so. Just this week, property research firm Cushman & Wakefield published a report outlining how overseas real estate investments by mainland Chinese had dropped to a seven-year low of $8.3 billion in H1 2019.

But while Chinese groups will not be active buyers in the near-term – they will likely be a shadow of their former selves even after capital controls are lifted – their selling activity is working in their favour, at least for the time being.

Write to the author, Arshiya Khullar at akhullar@peimedia.com

Are you an LP or direct investor? If so, your participation in our Perspectives Study 2020 would be greatly appreciated. In its eight year, Perspectives gathers insight on investors’ asset class allocations, propensity to invest and performance predictions to deliver the definitive view of how alternatives will fare in 2020 and beyond. For participating, you will receive a complimentary copy of the full results and a $5 donation to UNICEF will be made for every completed survey. For any questions or further clarification, please do not hesitate to contact Nicole Douglas: nicole.d@peimedia.com

Click here to participate in the Perspectives Study 2020. Deadline: 27 September 2019.