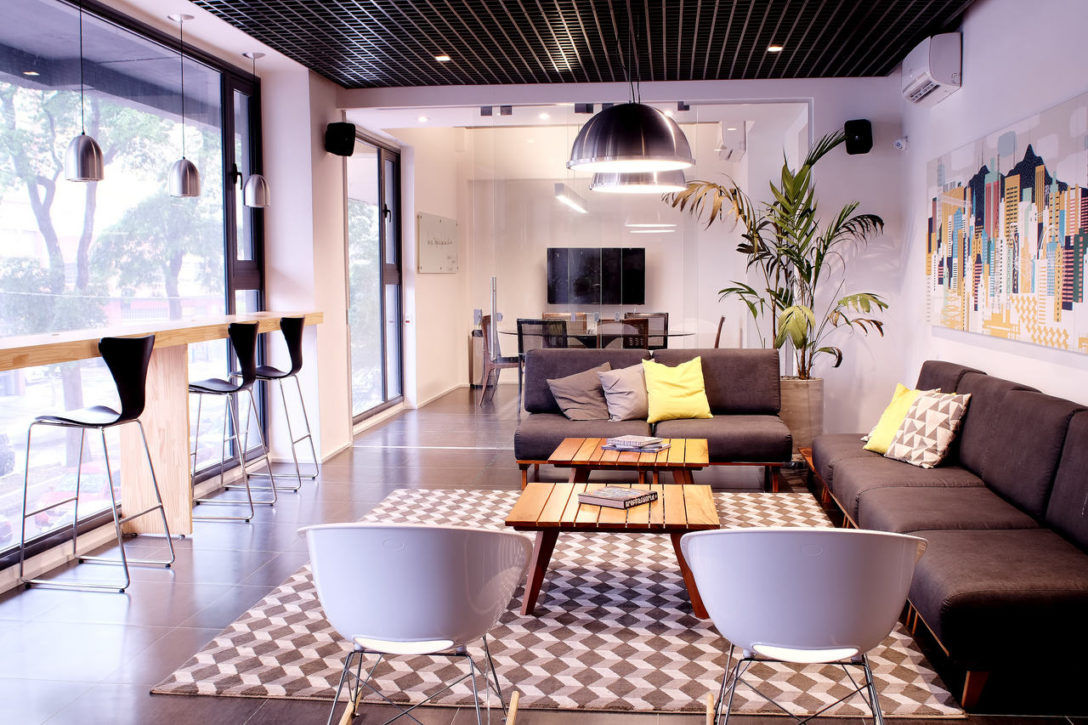 Grosvenor Group, one of the world’s largest privately owned property companies, has made its first investment focused on Latin America.

The UK-based company’s indirect investment team has formed a partnership with São Paulo-based real estate investment manager VBI Real Estate to create some of the first purpose-built student housing in Brazil. The terms of the partnership, including the firms’ respective equity stakes and the amount of equity to be invested, were not disclosed.

However, PERE understands the two partners have already acquired one property each in Rio de Janeiro and São Paulo – including the former city’s historic Hotel Novo Mundo, which will be converted into a 400-bed property. The joint venture expects both properties to open next year.

The two companies also have a pipeline of six potential investments totaling $50 million, three of which are expected to close in the coming months. The properties encompass around 1,800 beds in São Paulo and Campinas.

Grosvenor and VBI intend to invest in projects in the southern and south-eastern cities of Brazil, including Rio de Janeiro and São Paulo. The strategy is to buy existing buildings near university campuses and redevelop them as student housing. These facilities will be operated by ULiving, a Brazilian student housing operator in which VBI acquired a majority stake last year. The joint venture with Grosvenor will represent the first dedicated capital that VBI has raised for its Brazilian student housing strategy.

Grosvenor has previously invested in shopping centers in the region through its stake in Sonae Sierra, which is active in Europe, South America and Africa. Grosvenor first acquired shares in the Portugal-based retail real estate investment company in 1996 and retains a 30 percent stake.

The partnership with VBI Real Estate will also be Grosvenor’s second investment in the student housing sector. In 2016, it formed a joint venture with Alden Street Capital, a boutique New York-based student accommodation company, which has invested in properties in Florida, Texas, Louisiana and Arizona. Grosvenor’s investments with Sonae Sierra and Alden Street Capital, like its investment with VBI, were made through the company’s indirect investment team.

Ken Wainer, co-founder of VBI, added: “Grosvenor’s management culture and insights from its previous investments in student housing are immediately applicable to our Brazilian venture. We look forward to working closely with the Grosvenor team to bring global best practices to the Brazilian market.”

Wainer pointed to how Brazil has the fourth-largest undergraduate population in the world, with at least 30 percent of students studying outside of their hometowns. However, little dedicated accommodation is available. Out-of-town undergraduates typically live in improvised student accommodation, such as rented apartments, fraternity-type housing, student hotels or with relatives.

Grosvenor Group is one of the three main components of the Grosvenor Estate, which oversees the business activities of the Grosvenor family, led by the Duke of Westminster. Grosvenor Group has four regional operating companies representing the UK and Ireland, the Americas, Asia, and continental Europe. These companies collectively account for 87 percent of Grosvenor Group’s capital. Its indirect investment business, meanwhile, accounts for the remaining 13 percent of the company’s capital and backs specialist third-party management companies in Africa, Australia, Europe and North and South America.

Grosvenor Group managed £7 billion ($8.92 billion; €7.76 billion) in property assets at year-end 2018, of which £0.9 billion was in indirect real estate, according to the firm’s most recent annual review.

VBI was founded in 2006 and has invested in the Brazilian office, residential, retail, industrial and student housing sectors.