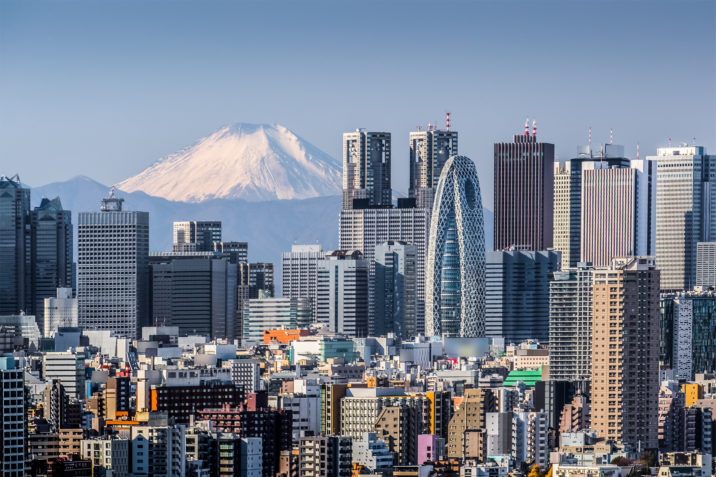 New York-based GreenOak Real Estate is set to reach a $400 million first close for its third pan-Asia fund this week, PERE can confirm.

According to people familiar with the fundraise, GreenOak Asia Fund III was officially brought to market around two months ago with a $1 billion capital raising target.

PERE understands the first close amount has been raised from a total of five investors, all of which are investors in the $650 million GreenOak Asia Fund II, the second fund in the firm’s flagship Asia opportunistic series. Investors include some US and Asian institutions, including the US endowment Texas Permanent School Fund which committed $75 million, according to PERE data.  The investor contributed $100 million to Fund II previously.

The firm did not use a placement agent for the new fund.

According to one person familiar with the fundraise, the firm is anticipating reaching a final close before the end of this year.

This is GreenOak’s first step back into fundraising mode in Asia, after co-founder Fred Schmidt sold his 25 percent stake in the firm and gave up his global management responsibilities in 2017. According to a PERE report published in September, Schmidt planned to continue to stay with the team and to lead the firm’s investments in Asia. Market sources told PERE that development would not materially affect GreenOak’s capital raising capabilities because the rest of the founders and partners remained intact.

“Sonny is there, Marcus is there, John as well as the others. Yes, it is a loss, but I don’t think it is critical, because the GreenOak team is [well] built-out,” said a senior real estate investment consultant in Asia, commenting on Schmidt’s change of role.

GreenOak Asia Fund III will have the same investment strategy as its predecessor funds, which is to primarily invest in office buildings with repositioning potential in Tokyo and Osaka. The firm intended to allocate up to 20 percent of Fund II’s capital outside of Japan, but PERE understands the latest fund will have a comparably greater allocation to non-Japan investments.

Meanwhile, GreenOak Asia Fund II, which corralled $650 million from 20 investors in 2016, is understood to be fully invested. The fund was targeting net IRRs of mid to high teens, as PERE reported earlier.

GreenOak was founded in 2010 by Sonny Kalsi, John Carrafiell and Fred Schmidt, the three former heads of Morgan Stanley Real Estate Investing. The firm is expected to merge with larger real estate investment manager Bentall Kennedy in the summer, it was announced in December. The combined business has been valued at $940 million.