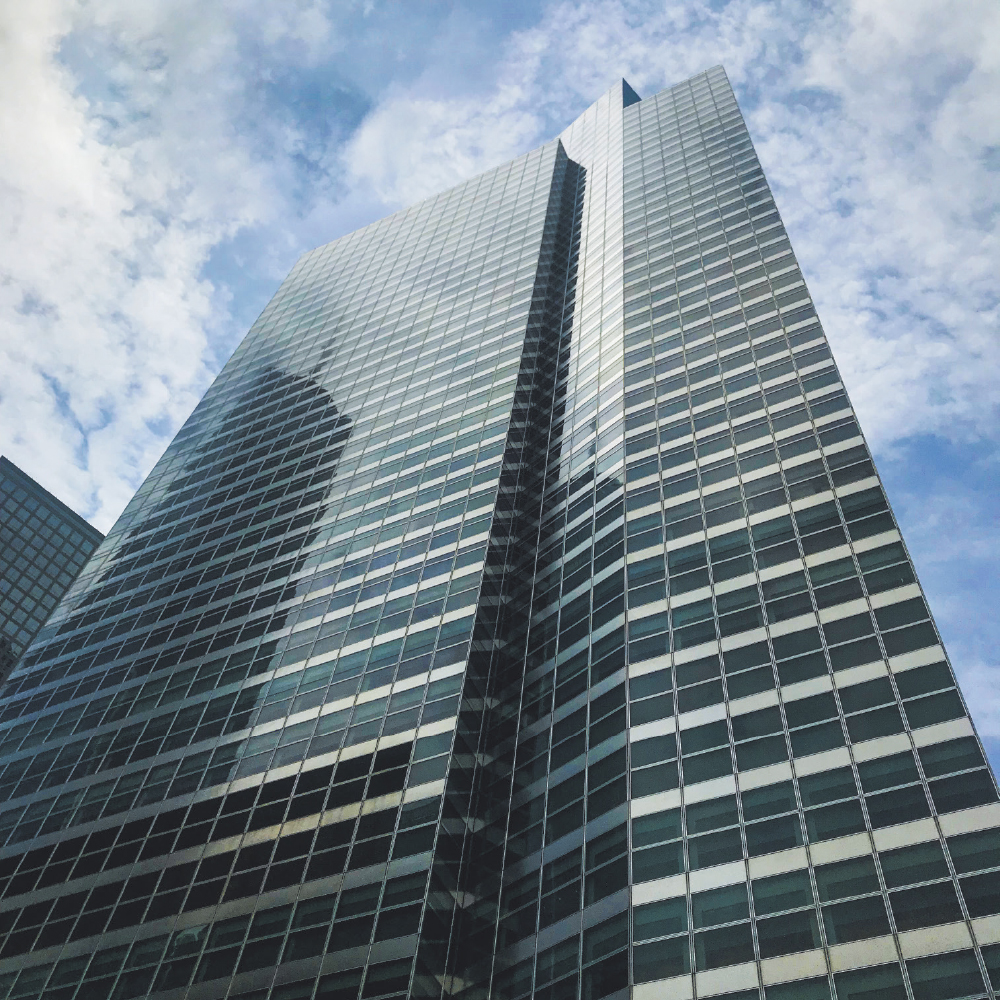 Goldman Sachs will return to private equity real estate fundraising, more than a decade after the last of its Whitehall Street opportunity funds closed.

PERE understands a vehicle of between $2.5 billion and $3 billion will be marketed to institutional investors this summer with a private placement memorandum close to being finalized. It is expected to run for eight to 10 years and to carry a blended core-plus-to-value-add risk-return profile – a departure from the opportunistic Whitehall funds. A gross return performance of 12-15 percent is targeted for the fund.

In another departure from the Whitehall funds, the incoming fund’s leverage is expected to be no higher than 60 percent loan-to-value – a far cry from the years leading up to the global financial crisis when LTVs of 80-90 percent or higher were commonplace.

The comeback fund follows a strong showing by the bank’s real estate principal investing area, the platform responsible for the Whitehall funds. Since the last Whitehall fund closed in 2008, REPIA has invested more than $10 billion of equity using Goldman Sachs’ balance sheet on the direct side. It has raised $13 billion of institutional money during that time, but on the debt side, via its Broad Street Real Estate Credit fund series. That series is understood to have consistently generated gross returns of 16 percent, 13 percent net; while REPIA’s equity investments have “materially outperformed,” James Garman, one of the platform’s two co-heads, told PERE last year.

The plans also come as Goldman Sachs pivots to a more fee-oriented model under the leadership of recently appointed chief executive David Solomon. REPIA, as part of the merchant banking arm of Goldman Sachs, will jointly-run the new equity vehicle as part of a conjoined business with the real estate platforms of the bank’s global special situations group, asset management and realty management divisions.

In an internal memo this week, obtained by PERE, Solomon said: “This unified investing platform will enable us to accomplish several strategic objectives over time. These include the raising of additional third-party capital from our institutional and private wealth clients, a more consistent and coordinated marketing approach across strategies and an enhanced ability to attract and retain the most talented investment professionals.”

The platform will be led by Rich Friedman as chairman, with Julian Salisbury, Andrew Wolff and Sumit Rajpal serving as global division heads. Garman and REPIA’s other co-head, Alan Kava, will work with them. The duo led the reversal in fortunes for REPIA following a poor performance for the biggest, but ultimately fatal, Whitehall fund, the $4.2 billion Whitehall Street Global Real Estate 2007. At one point, the fund was reporting a return of 19 cents on the dollar, but, according to a memo to investors, obtained by PERE, after its final exit – the sale of upmarket American hotels business Equity Inns in February – the vehicle concluded with a 0.75x return.

Goldman Sachs’ comeback vehicle comes some four years after Wall Street rival Morgan Stanley raised its first private equity real estate fund after the financial crisis, the North Haven Real Estate Fund VIII Global. With $1.7 billion of equity, that fund was less than a quarter of the size of the $8 billion, 2006-vintage Morgan Stanley Real Estate Fund VI – the biggest vehicle in the previous fund series– following the latter’s poor performance around the crisis. However, with a strong performance from Fund VIII – it is believed to be projecting about 30 percent IRR and a 2x equity multiple – MSREI has been able to raise $2.7 billion for its ninth fund and a meaningfully bigger 10th fund is expected to be launched before the end of the year, PERE understands.

Like Morgan Stanley, which jettisoned the MSREF brand, Goldman Sachs is anticipated to re-brand of its private equity real estate funds. A variation on the same Broad Street name used for its credit funds is the favored option at this stage.

Hines’ Munk: ‘You can’t just wait for things to happen’ 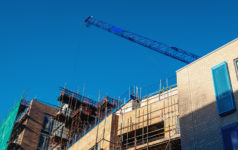 How obsolescence risk is a fundraising opportunity