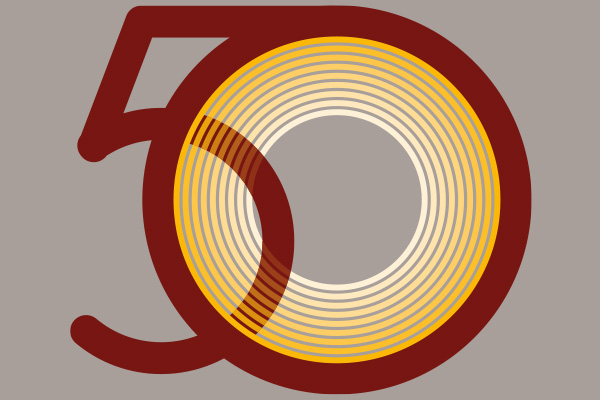 The top 50 largest global investors in real estate allocated a record $1 trillion in 2019, as revealed by the PERE Global Investor 50 ranking.

This milestone – up from $991 billion in 2018 and $896 billion in 2017 – resulted from many of the world’s largest real estate investors continuing to bolster their allocations to the asset class this year, some by a significant margin.

Six of the top 10 institutional investors on the 2018 list increased allocations to real estate in 2019. Top-ranking Abu Dhabi Investment Authority maintained its allocation of $62 billion to the asset class, which accounted for 7.5 percent of its total portfolio in 2019. The runner-up on the 2019 list is Amsterdam-based APG Asset Management, which increased its allocations approximately 20 percent year-on-year from $42.96 billion to $51.4 billion. Last year’s second-place finisher Allianz Real Estate, now in third, upped allocations from $48.2 billion to $50.7 billion.

It is notable that not only are the top 10 institutional investors putting more total capital towards real estate, but the asset class also accounts for a larger portion of their portfolios. The top 10 global investors on this year’s ranking allocated on average 18.9 percent of their overall portfolios towards real estate. This is more than double the investors in spots 11 to 30, which allocated an average of 9.2 percent to the asset class. Investors ranked in the bottom 20 averaged 7.9 percent.

Some institutions with large property allocations made the list for the first time, including the Employees Provident Fund of Malaysia. The fund manages the compulsory savings plan and retirement planning on behalf of private sector workers in Malaysia. EPF debuted this year at number 40, allocating $10.2 billion to real estate. The new investor falls right below the Oregon State Treasury and above Tokyo-based Dai-ichi Life Insurance Company.

Some investors were pushed out of the top 50 list as other institutions were more aggressive in allocating capital to real estate. The North Carolina State Treasury, which ranked 44th in 2018, tumbled off the list as its real estate allocation decreased from $8.7 billion to $8.1 billion in 2019. Similarly, private Swiss pension fund MPK Migros Pensionskasse – which ranked 50th last year – did not make the 2019 GI 50 ranking. Though the private pension fund increased its allocations year-on-year from $7.7 billion to $7.8 billion, it was not enough to keep up with the pack.

To view the full ranking and our methodology, click here.

For all GI 50 2019 coverage, including a downloadable PDF and profiles of the institutions in our ranking, click here.