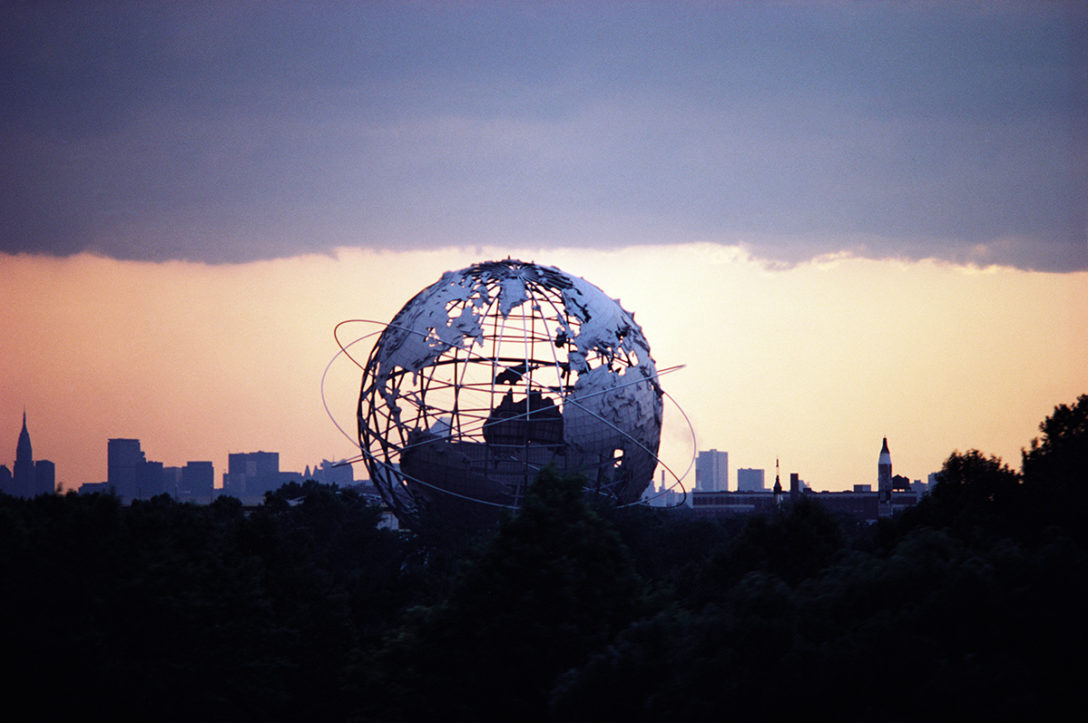 Today’s institutional investors are looking cross-border and cross-cycle, incorporating structural changes into their investment thesis. They are seeking out sectors they expect to be less affected in a downswing and come out of the next cycle earlier.

Global transaction volumes (in US dollar terms), excluding development sites, are still coming off their late 2015 peak, down a further 8 percent over the last 12 months.

On the other hand, volumes that include development sites are up slightly year-on-year, reflecting the strength of development demand.

While overall global volumes for established assets have softened, the results vary widely by region and by sector. This can be attributed to the relative stage of the cycle across markets and policy changes, such as in China, where capital constraint measures have been implemented, and in the UK with the Brexit referendum outcome.

Despite a decline in overall transaction volumes, there has also been a recent inflow of capital back to the eurozone and into Asia, particularly China.

Transaction volumes have remained at cyclical highs in the eurozone in local currency terms, up 4 percent in the last 12 months, as investors increasingly focus on an improving outlook for the region with forward indicators, including the PMI manufacturing survey, pointing to a near-term recovery.

Proportionally, China has seen the strongest growth in transaction volumes, up 23 percent over the last 12 months. While China investment will be strong near-term, it is likely this stellar growth will moderate over the medium-term, particularly if there is some relaxation of recent capital outflow restrictions.

The UK has stabilized after a sharp decline in transaction volumes brought on by the Brexit referendum result. Investors are returning, taking advantage of favorable currency movements and recognizing that Brexit may not be as dislocating as initially thought, with transaction volumes up 16 percent in the last six months (flat over 12 months).

Meanwhile, volumes in Japan peaked late 2015 and have since fallen sharply. Total transaction volumes in the US have also been softer over the past 12 months.

At the same time, dry powder is near its all-time high recorded in 2016, indicating that investors are either not finding the right opportunities or are not deploying capital due to tight pricing. Persistently, office still represents around 40 percent of global transaction volumes. Where there has been change, however, lies in the move away from retail, which in 2010 represented 26 percent of total transaction volumes but represents less than 17 percent today.

While investors have reduced activity in retail, they have increased their investment into multifamily and industrial logistics property. This has been driven by investors looking through the cycle at sectors that will benefit from structural and demographic changes across cycles.

Interest in apartments is partially demand-driven. However, transaction volumes have also been bolstered by the UK introducing its own version of multifamily, private rented sector (PRS) and policy changes elsewhere. For example, in China, the government has implemented policy that mandates new residential developments to include a proportion – approximately 20 percent, varying by region – of apartments for long-term leases.

The multifamily sector, which has been in place in the US for decades, was introduced into the UK four to five years ago and is gaining momentum in Europe, particularly the Netherlands. Investment demand for this sector is set to grow with the expansion into other markets, namely Asia-Pacific with China and Australia leading the way, followed by Japan.

Logistics currently represents 12 percent of global transaction volumes, with this proportion set to increase alongside urbanization, growth of e-commerce and the demographic shift as millennials – now 20-35 years old – get older and enhance their careers and incomes. The last 12 months saw the strongest leasing demand and rental growth on record for logistics in the US. This was driven by a pull forward of demand based on expectations of increased space requirements – particularly in large distribution centers, where tenants are seeking to increase supply chain efficiency, and centers in urban locations to service the ‘last mile.’
The shift from retail and into the logistics and multifamily sectors is amplified for cross-border investments.

Institutional investors dominated the capital markets landscape from 2010 to 2016, accounting for the majority of real estate transaction volumes.

However, in late 2016, institutions were succeeded by what we call the ‘users/other’ group, which now represents 40 percent of the market. This group largely comprises developers, owners, operators, corporates and non-traded REITs. The last 12 months saw the proportion of institutional investors decline from 42 percent to 36 percent of total transaction volumes, partly as a result of reduced activity by pension funds, insurance companies and sovereign wealth funds.

As a proportion of global cross-border transactions, Europe as a destination is seeing an increase in relative demand from overseas investors – in addition to domestic – as the economy improves.

Asia as a destination has seen the biggest jump in cross-border inflows in the last 12 months. Indicators for emerging economies point to a continued recovery after a number of years of sub-trend growth. Proportionally, cross-border transactions in the US have shifted back to the long-term average following a strong uplift in 2016.

With tight pricing and a likelihood of select portfolio sales over the next 12 months, transaction volume trends will be highly varied by region and real estate sectors.
We have clearly seen more interest in Asia, particularly from cross-border investors, and we expect this to continue as they increase their focus on India and parts of South-East Asia.

Offices will remain the dominant sector. However, some of the strongest demand will be for logistics and the provision of mid-priced rental housing as structural changes and shifting demographics continue to benefit these sectors.

Policy changes, the continued growth of e-commerce, urbanization and millennials starting to move up income brackets augers well for the expansion of global logistics and multifamily managers.

As investors look to gain access to these sectors globally, platform investment will be an increasing trend that will shape capital flows. Investors will look to partner with global best-in-class managers, providing them access to multiple regions and, in the case of logistics, global tenants.

Macquarie Capital has anticipated this trend for some time, partnering with world-class management teams in sectors supported by structural influences. Accordingly, multifamily managers and logistics managers that are able to satisfy a global tenant base, have featured prominently. As these investors prepare their portfolios for a through-cycle period, we expect those sector specialists to continue to attract the most important pools of capital.

This article is sponsored by Macquarie Capital 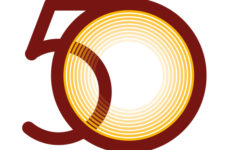 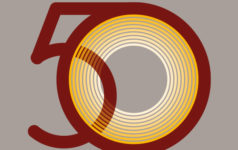 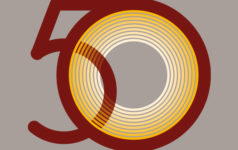 Welcome to the PERE Global Investor 50