When we brought you last year’s ranking, the top 100 institutional investors’ combined equity in the asset class was $1.4 trillion.

This year, the figure stands at $1.49 trillion – a modest increase, which should not come as too much of a surprise, given the disruption and uncertainties heaped upon the sector over the last 12 months by the global pandemic. Even at the time of writing, the menace of covid continues to hang over the world.

Of those institutions in the top 10, seven have enjoyed growth in the value of their allocations to the sector, indicating that real estate continues to serve private capital’s heavyweights well. Indeed, almost a third of the GI 100’s total allocation – $458.5 billion – emanates from the top 10. That is an even bigger slice of the overall pie than last year, when the top 10 held $442.8 billion.

It is also from within the top 10 that this year’s biggest talking point emerges. Yes, the same institutions – APG, Allianz Real Estate and the Abu Dhabi Investment Authority – maintain their top three billing. But, for the first time in the history of PERE’s Global Investor ranking, sovereign wealth giant ADIA has lost its number one spot and APG has taken this coveted position.

Otherwise, the institutions in this year’s top 10 remain largely the same as in previous rankings, demonstrating remarkable consistency at the very top. One new appearance is worth highlighting: China Investment Corporation moves up to number 8 from 17 in 2020 after seeing the value of its allocations almost double.

One final finding is worth drawing attention to: Europe has surpassed North America as the regional heavyweight of the asset class. Total allocation by institutions headquartered in Europe increased by 18.4 percent, while North American institutions’ share fell by 5.7 percent. 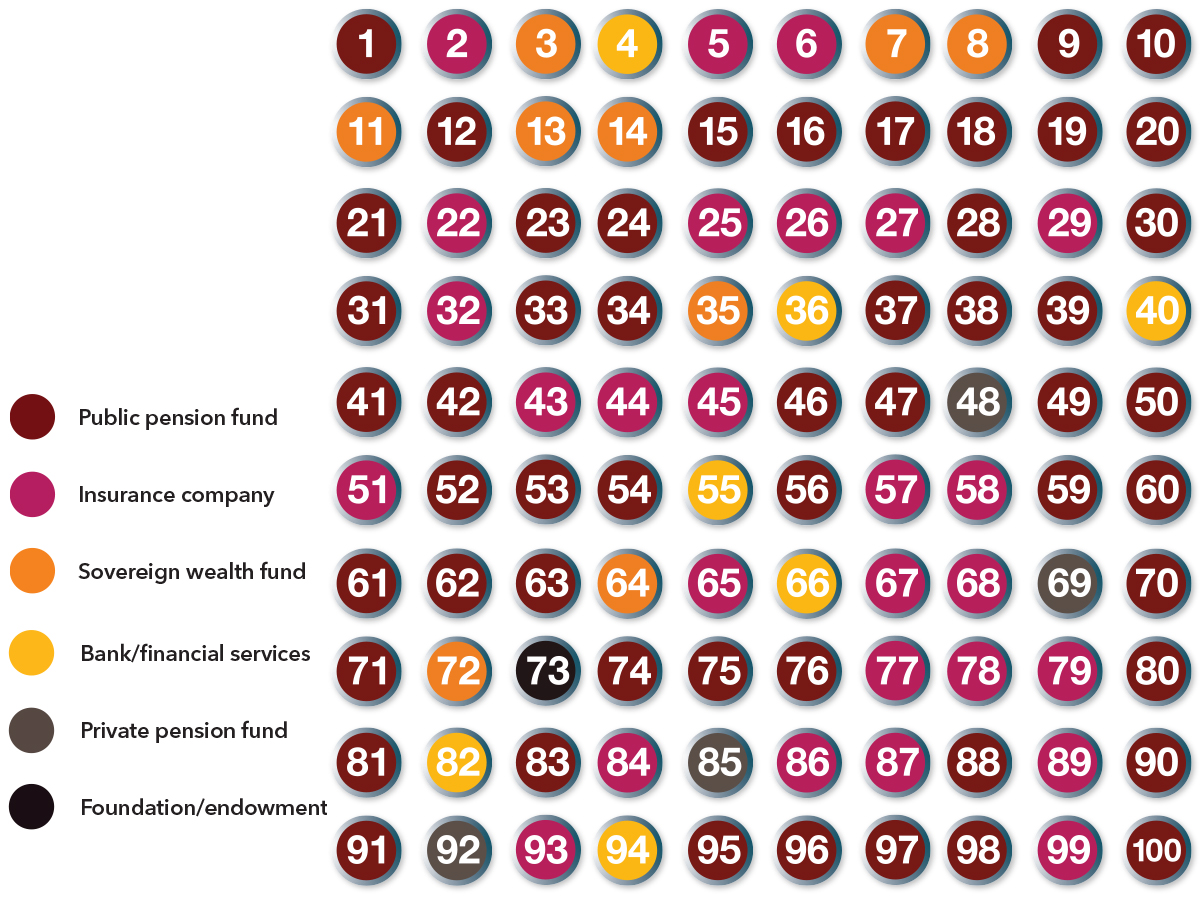 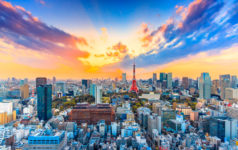 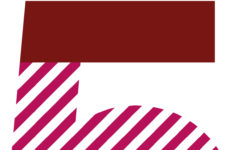