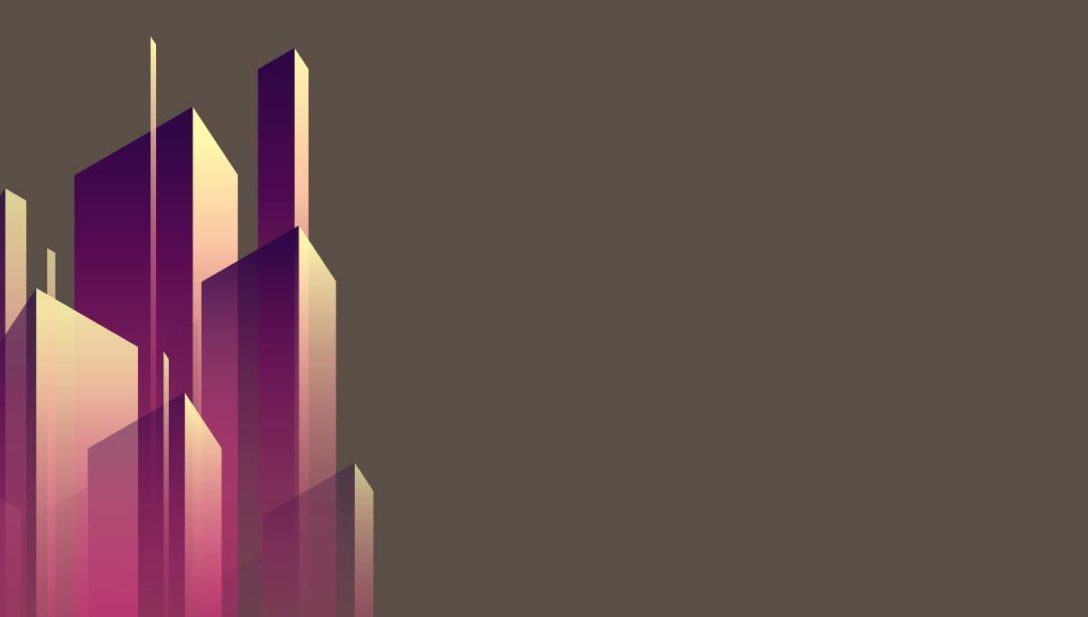 Breadth over depth was a prevalent theme in private real estate in 2021, with this year’s global award winners reflecting the dominance of diversified giants over smaller sharpshooters. Notably, the two biggest winners – Starwood Capital Group and Blackstone, both of which took home four awards apiece – are generalists rather than specialists.

Starwood’s diversified investment strategy across multiple property sectors was rewarded with the largest fundraise of 2021, with more than $10 billion raised for the Miami Beach-based firm’s latest opportunistic real estate fund, Starwood Distressed Opportunity Fund XII. The fund was not only the largest real estate fund to close last year, but one of only two mega-funds and the only such vehicle to reach a total equity haul in the double-digit billions.

Due in no small part to the Fund XII capital raise, Starwood clinched three of the PERE Awards’ biggest prizes, including Firm of the Year, Industry Figure of the Year for chairman and chief executive Barry Sternlicht, as well as Capital Raise of the Year.

In keeping with its generalist investment approach, the firm struck deals in a variety of asset types, including the $6 billion takeover of hotel company Extended Stay America with Blackstone; the €3.7 billion purchase of Central European office specialist CA Immobilien Anlagen, one of the largest listed real estate acquisitions undertaken in 2021; and the £468 million ($633 million; €553 million) take-private of RDI REIT, with a $1.3 billion diversified real estate portfolio primarily in the UK.

With its fourth award, however, Starwood prevailed in the sector-specific category of Residential Investor of the Year over specialists such as Charleston, South Carolina-based Greystar and Europe’s second-largest residential company, Sweden’s Heimstaden, both of which were also formidable players in the sector in 2021. Greystar deployed $5.6 billion in the property type in the US alone, and also orchestrated one of the biggest portfolio exits in multifamily history, selling its entire Greystar Equity Partners IX holdings to Ivanhoé Cambridge for $3.4 billion. Heimstaden closed on the €9.1 billion acquisition of Stockholm-based residential company Akelius Group in the second-largest European real estate transaction to date.

For its part, Starwood was one of the most active investors in the sector globally in 2021, having purchased more than 39,000 residential units and 10,500 single-family homes across its investment vehicles. These investments included the acquisition of an eight-asset, 116-unit multifamily portfolio in Central Tokyo for ¥4.5 billion ($39 million; €34 million), and the purchase of an existing 122-unit condo building on 2.6 acres in Miami Beach, with the intention of demolishing the building and developing an oceanfront high-rise with approximately 90 condo units.

Sector-specific wins for Blackstone and Brookfield

Blackstone struck some of the biggest transactions of 2021 in each of these property types, including the purchase of a 2.3 million-square-foot portfolio of US lab office buildings from Brookfield for $3.45 billion in March; the $1.5 billion purchase of Indian real estate developer Prestige Group’s commercial property portfolio, which made Blackstone one of the country’s biggest mall landlords; the $6 billion takeover of Extended Stay America with Starwood in June; and the $10 billion acquisition of data center real estate investment trust QTS Realty Trust in August.

In these contests, however, Blackstone’s closest competitors were fellow generalists such as Brookfield and KKR, with specialist contenders lagging far behind. For example, for Hotels & Leisure Investor of the Year, Blackstone won 44 percent of votes, compared with 18 percent for KSL Capital Partners, while in Retail Investor of the Year, the firm accounted for 32 percent of votes, double that of last-place finisher Asana Partners.

One notable exception of a specialist winner was GLP, which handily beat generalists Blackstone, Oxford Properties and GIC for Logistics Investor of the Year, garnering nearly half of the votes in the category. But GLP, with $120 billion of assets under management, is the rare specialist that is also an industry juggernaut. Indeed, the Singapore-based manager is the only firm in the top 10 of the PERE 100 ranking that is sector-focused.