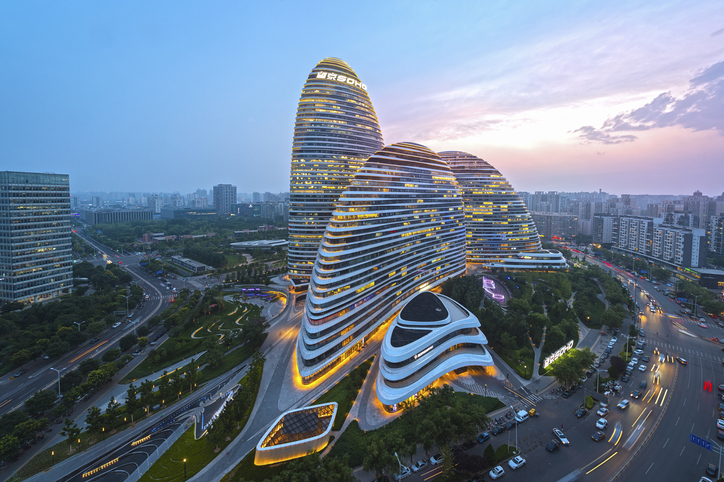 PERE understands that GIC and AEW have together taken up an approximately 90 percent stake in the asset while SDP owns the rest with its balance sheet capital. AEW invested in the asset with capital from its latest Asia value-add fund AEW Value Investors Asia IV.

The three parties entered into discussions at the end of last year and their interest in the asset did not change in light of the disruption caused by covid-19, according to a source familiar with the matter. It is understood that the purchase price of the asset was below the seller’s asking price, which was around 4 to 5 billion yuan.

The investment is a 12-story commercial complex near Beijing Financial Street. It has been vacant for more than half a year due to “ambiguous positioning” and “lack of a professional management team,” according to a release first seen by PERE. Under a value-add strategy, the new owners plan to fully refurbish the office-and-retail complex and convert it into an office-only building in the next three years.

“Benefiting from Beijing’s rapid expansion of its transportation system and developed business atmosphere, high-quality office spaces in decentralized areas have become increasingly appealing to tenants who are struggling to pay high rents,” according to the release.

This is the second investment made by SDP since it was founded in 2018. Headed by Warburg Pincus’s former head of Asia real estate Chi Miao, the firm invests in value-add real estate projects in tier-one cities in China. Last year, it made its debut investment with Zug-based Partners Group to acquire the $1.34 billion Dinghao Plaza in Beijing’s Zhongguancun area.

Although the office market in Beijing has been affected by oversupply and covid-19, the traditional prime sub-markets like Beijing Financial Street and Zhongguancun remain resilient, according to real estate brokerage firm Savills. The two areas recorded vacancy rates of 2.2 percent and 4.2 percent, respectively, during the second quarter of 2020. By contrast, the vacancy rate in the capital’s central business district increased by 1.3 percentage points to 13.8 percent quarter-on-quarter.

For GIC, the uncertainties in Beijing’s office market have not stopped it from being one of the most active office investors in the capital even after the outbreak of covid-19. The sovereign wealth fund paid $1.15 billion for LG Twin Towers in February, shortly after it acquired the remaining 50 percent stake Beijing’s Azia Tower for $433 million in November 2019.