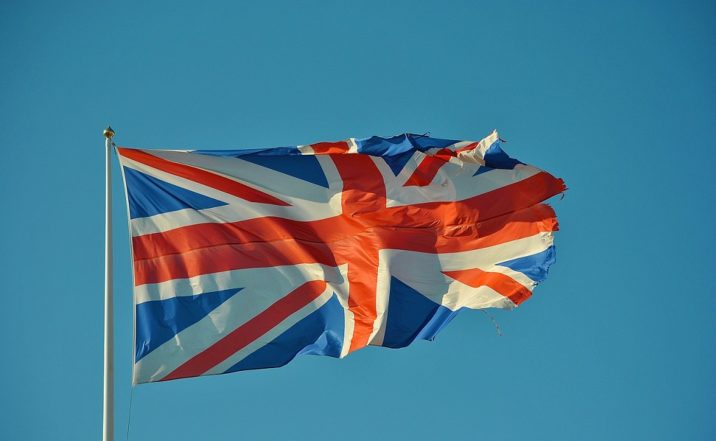 The UK investment manager formerly known as Palmer Capital Partners is embarking on its largest-ever real estate fundraise. It is also relaunching its core vehicle one year after selling a majority stake to Canada’s Fiera Capital.

Newly rebranded as Fiera Real Estate, the firm launched Fiera Real Estate Opportunity Fund V in November with a seed investment of more than £30 million ($39.45 million; €35.26 million) from CBRE Global Investment Partners, the indirect private real estate arm of CBRE Global Investors. The vehicle has a target of £250 million. This would make it the largest in the series formerly known as the Palmer Capital Development Funds, which raised between £51.70 million and £225 million, according to PERE data.

“We see a bigger market opportunity in 2020,” said Alex Price, chief executive of Fiera Real Estate. “I’ve not seen a catalyst for change like Brexit come along in my lifetime, where suddenly you’re going to find supply chains are potentially in the wrong place … We’re going to see in the next 12 to 36 months a huge amount of change going on in the UK in the corporate real estate footprints that we have.”

In addition to Brexit-related opportunities, the firm will be targeting investments based on “longer-term thematics.” Price said, for example, “we think the UK office occupiers will probably need less but better office space located in city centers, and more efficient and more sustainable assets. We think retailers will continue to need new logistics footprints in order to get the goods they sell online direct to the consumer. We think that the UK population will continue to grow and age, driving demand for residential of every type.”

FREOF V is the business’s first opportunistic fund to be launched since Fiera Capital‘s acquisition of an 80 percent stake in Palmer a year ago. Fiera is aiming to raise similar amounts to the CBRE GIP commitment each quarter in order to reach its £250 million equity goal over the next two years.

As PERE previously reported, Palmer had planned to raise a £250 million Brexit-focused value-add fund at the time of the acquisition. However, continued delays to the UK’s exit from the EU affected the timing of the fund’s first close, Price noted. “As 2019 came and went through, we realized that the uncertainty from a lack of Brexit clarity made it hard to predict the immediate future,” he said. “We sat on our hands for six months before actually closing the fund.”

The firm has already been deploying capital from the fund, having bought a land parcel for residential development in southeastern England from a US corporation. Fiera has also exchanged contracts on three other land acquisitions, including a site in Manchester for multifamily or private rental sector accommodation; a property in southeastern England for residential development; and a plot in a major UK city to build a grade A office building next to the railway station.

Meanwhile, Fiera has relaunched its existing Palmer Income Fund as the Fiera Real Estate Long Income Fund. In addition to the name change, the firm is now opening the fund, which was previously made up solely of UK investors, to international capital. The vehicle’s weighted average unexpired lease term will be extended from 15 years to more than 20 years. The open-ended core fund had a net asset value of £190.4 million across 29 assets in the UK as of September 30, according to a fund fact sheet on Fiera’s website.

Price expects the firm to expand its investor base, which traditionally has been about 60 percent UK pension schemes and about 40 percent international investors, primarily from the Middle East.

“We’re talking to clients globally in a way that we couldn’t before we became part of the Fiera family,” Price said. “Before that, talking to international investors required the UK team to spend a lot of time flying around, meeting them. I’m very fortunate now that Fiera Capital as the parent have dedicated salespeople based across the world who are able to connect us with limited partners. This allows me to get on with what I do, which is to invest their money sensibly.”

LOOK AHEAD 2022: Real estate secondaries are ‘at an inflection point’