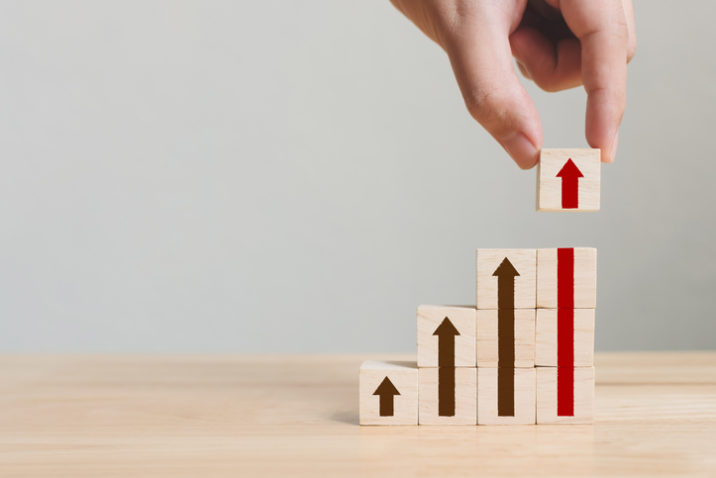 Following favorable investment return performance, allocation to direct real estate among family office portfolios climbed to 17 percent over the year, according to the 2019 Global Family Office Report produced by UBS and Campden Research.

The 2.1 percentage-point increase from the 14.9 percent allocation reported in 2018 represented a growth larger than any other asset class. In comparison, allocation to private equity funds and real estate investment trusts increased by 0.7 and 0.3 percentage points, respectively. Meanwhile, allocations to direct private equity and hedge funds decreased.

The real estate allocation increase observed by UBS and Campden Wealth was likely driven by the continuously favorable real estate returns – a result of the extended real estate market cycle, according to DJ Van Keuren, who is vice-president at a single family office and founder of the Family Office Real Estate Institute.

Van Keuren, who conducted his own family office study focused on real estate, has also observed increased allocations to real estate. He believes that many family offices have increased exposure after finding that, over the years, the strategy has been one of the better-performing investments. The second greatest area of wealth creation for families after their original source of capital, whether it was a chemical business or tech startup that they launched, has been real estate, he said. Being a hard asset, it is easier to understand and it gives families the option to make a local investment, which is important for them, he added.

“It’s one of those things that is tangible and you can use it for future generations,” Van Keuren said. “When people look back, it’s one of the best investments they have made.”

Aside from returns, the most common motivations for seeking real estate exposure cited in the study were location and cost, which 70 percent and 50 percent of respondents listed, respectively. The opportunity to invest directly into the asset and the level of control afforded to the investor were mentioned by 34 percent and 33 percent of survey participants, respectively. Though not listed as a factor in the UBS and Campden Wealth study, Van Keuren believes family offices likely also invest in real estate to increase generational wealth.

Family offices are interested in real estate investments for other reasons too. Many feel more comfortable investing in it because they may have previously held property as part of a business or have owned a few houses, Van Keuren said. They may also see the asset class as one that could provide some downside protection.

The study revealed that 55 percent of respondents expect a recession by 2020. Nearly half – 45 percent – said they were realigning their investment strategies to mitigate risk. In preparing for this downturn, Van Keuren has observed a number of family offices turning to investments in real estate debt – a strategy that offers higher returns than traditional fixed income but more downside protection than equity.

The study revealed that family offices intend to move allocations towards alternatives and more hands-on investment strategies in anticipation of a recession. Going into 2020, a net 16 percent of family offices said they would increase exposure to direct real estate investments, and a net 8.2 percent expect to increase REIT allocations.