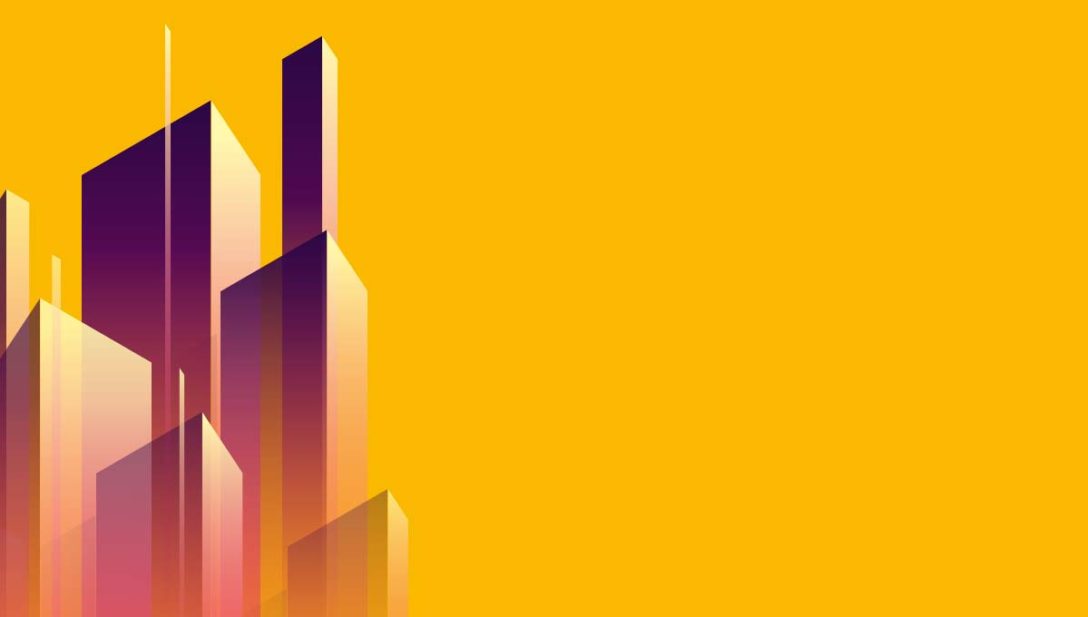 Starwood Capital establishing itself as a market leader in a region of the world is pretty unsurprising at this point. The firm raised the largest global real estate fund of 2021 and picked up four trophies in the global category. It is even less surprising that the firm won five European awards – including Firm of the Year and Deal of the Year – by committing capital in an array of ways, from the complex to the mundane.

What is surprising is the asset class that fueled those wins. In 2021, while many managers did not want to think about the office investments in their portfolios, Starwood added to theirs. The firm completed the £3.88 billion ($5.3 billion; €4.6 billion) take-private of CA Immobilien Anglaen, a Central European office specialist, the transaction that netted the firm the Deal of the Year award as well as Office Investor of the Year in Europe.

What continued to be surprising was office’s prominence in other areas of PERE’s European awards. Brookfield Asset Management, the firm that finished behind Starwood in Firm of the Year and Deal of the Year, also completed a mammoth take-private. The Canadian asset manager executed a €3.5 billion privatization of alstria, Germany’s largest office REIT.

The firms Starwood and Brookfield held off were KKR, which was nominated for its residential acquisitions and a major fundraise in the region, and EQT Exeter, which closed its fourth logistics fund and sold a €3.1 billion portfolio of logistics assets to GIC.

Elsewhere, office transactions helped swing several races, as Blackstone edged LaSalle Investment management in a tight Debt Firm of the Year race that was settled by fewer than 50 votes. One of Blackstone’s signature transactions was £426 million ($576 million; €507 million) in financing to Brookfield for a London office development. Clifford Chance, recipient of the Law Firm of the Year (Transactions), represented Tristan Capital Partners on the €1.4 billion T1 Tower in Frankfurt, the largest-ever single-property deal in Germany, one of Europe’s signature institutional markets. Office challenged? Not here apparently.

Starwood’s exploits in the office sector did not preclude it from cleaning up elsewhere. The manager was the most successful entrant this year, adding wins in Alternatives Firm of the Year and Firm of the Year: UK. Both of these efforts were won with massive bets on data centers and studio properties. Starwood purchased a 6.7-acre site in Greater London to develop a hyperscale, 23MW data center while also partnering with Echelon Data Centers to jointly acquire and develop a 30MW facility in Buckinghamshire. Starwood also purchased the oldest film studio in the world, Ealing Studios, for £48.5 million ($65.6 million; €57.8 million).

On the alternatives side, Starwood dominated its competition, garnering more than double the percentage of votes of runner-up Blackstone, whose efforts in the space included a planned $1 billion investment with Hudson Pacific Properties in developing a new UK studio complex. Also in the running were CapitaLand and GIC, both of which made notable deals on the data center front but trailed Starwood by an even more significant margin.

In the UK, Starwood fended off Henderson Park’s active year in its domestic market. The London-based firm acquired a hotel portfolio for £555 million ($750 million; €661 million) and made two significant office purchases, including 101 Whitechapel, one of the city’s most prominent redevelopment projects. BlackRock and TPG Real Estate also competed with residential plays. The former entered into a JV with Audley Group to build retirement homes, while TPG’s £500 million ($676 million; €596 million) venture with Gatehouse Bank became the largest transaction in the single-family residential sector to date.

While office helped sway voting in some categories, industrial and logistics properties played significant roles in more than half of the regional awards and were prominent in determining a winner in both Industry Figure of the Year and Institutional Investor of the Year.

In fact, logistics factored prominently in 2021 for both the first- and second-place finishers in the tightest race this year across regions: Institutional Investor of the Year. Separated by just two votes, GIC Real Estate, the investment arm of the Singapore sovereign wealth fund, narrowly edged out Oxford Properties to the award. Both investors had a heavy focus on logistics, with GIC purchasing a €3.1 billion portfolio from EQT Exeter and forming a $1 billion (JV with Kennedy Wilson to acquire urban logistics in the UK, Ireland and Spain.

Oxford’s achievements in the sector also contributed to Joanne McNamara, executive vice-president of Europe and Asia-Pacific, snagging the Industry Figure of the Year award. Notably, McNamara led negotiations for the pension plan in its acquisition of M7 Real Estate.

GLP achieved the most votes of any Europe category with its Logistics Investor of the Year award win. It was propelled by its €1.6 billion fundraise for its second income-focused vehicle and a €1 billion upsize of its first European development fund, the latter of which expanded into the UK and Central and Eastern Europe last year.

The only European award winner to receive more than 1,000 votes also completed the largest transaction in the Italian logistics market last year. The global firm easily fought off Oxford and GIC’s efforts in this category. EQT Exeter also closed on a significant fundraise, €2.1 billion, but it was not enough to win.

Surprisingly, GLP’s win was not the most lopsided in the region despite the vote count. That honor went to NREP, which regained its top spot as Firm of the Year: Nordics. The Scandinavian specialist made its largest single investment in logistics, an almost 1 million-square-foot distribution center in Norway, on its way to a 50 percent haul of the votes in the category. However, its €900 million initial raise for its core/core-plus fund, NREP Income +, likely also was a major factor in NREP’s success in its home region.