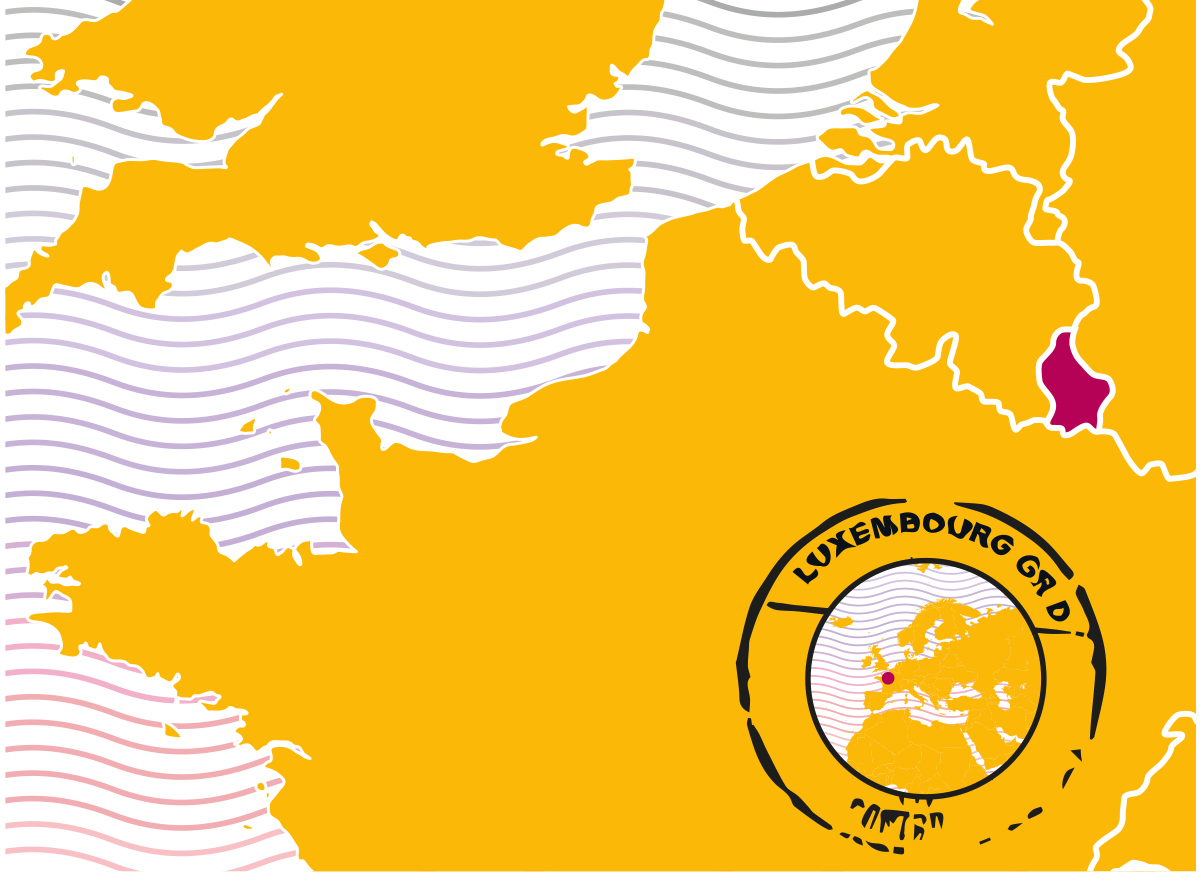 As a financial services hub, Luxembourg has a lot at stake in the race to become the domicile of choice for European private funds. It is currently at the head of the pack. Acting swiftly to meet the requirements of the EU’s Alternative Investment Fund Managers Directive by establishing the Reserved Alternative Investment Fund – a flexible and speedy option – and expanding its product offering to include the Luxembourg Special Limited Partnership, the Grand Duchy outstripped its closest competitor, Ireland, to scoop up business that was swerving around London in the wake of the UK’s 2016 Brexit referendum.

Grabbing first-mover advantage puts Luxembourg front-of-mind for managers selecting a domicile. According to the Association of the Luxembourg Fund Industry, as of May, more than 600 private equity and venture capital funds, holding €105 billion of assets, and 320 real estate funds, with €88 billion of assets, had been set up in the country.

“Part of the rationale of where to domicile is to look at how you hold your [real estate] assets,” says Steven Cowins, shareholder in Greenberg Traurig. “A lot of managers have used Luxembourg structures. It’s a logical next step to domicile their fund there as they already had substance and they would only have to deal with one regulator.”

Justin Partington, group head of funds at Luxembourg-based IQ-EQ, says the Grand Duchy is also the preferred choice for large continent-wide investors such as the European Investment Bank and the European Infrastructure Fund, which are looking to allocate increasing amounts of private capital funds.

With 52 double tax treaties, a reputation for cross-border facilitation, including multi-currency operations and access to foreign exchange hedging, and a wealth of third-party service providers in close proximity, Luxemburg is an efficient choice as regional base – something real estate investors like CBRE and Schroders have recognized.

However, the Grand Duchy has a reputation for being expensive. It makes sense as a home for large non-EU funds marketing across the continent. However, for vehicles collecting capital from a small number of specific European markets, obtaining an AIFMD passport is costly.

PwC private equity funds partner Robert Mellor notes that while the product range grants flexibility, local particularities – for example, the requirement for a Luxembourg notary to authenticate certain documents – add time and cost. Competition for talent, wage inflation and staff turnover are also considerations, he notes, as is the uncertainty created by continuing competition challenges to Luxembourg’s tax regime.

As more real estate managers opt to establish local holding structures rather than a Luxembourg special purpose vehicle, “it’ll be interesting to see if that factors into choosing the domicile for a fund,” notes Cowins.

Like all jurisdictions, Luxembourg cannot rest on its laurels.