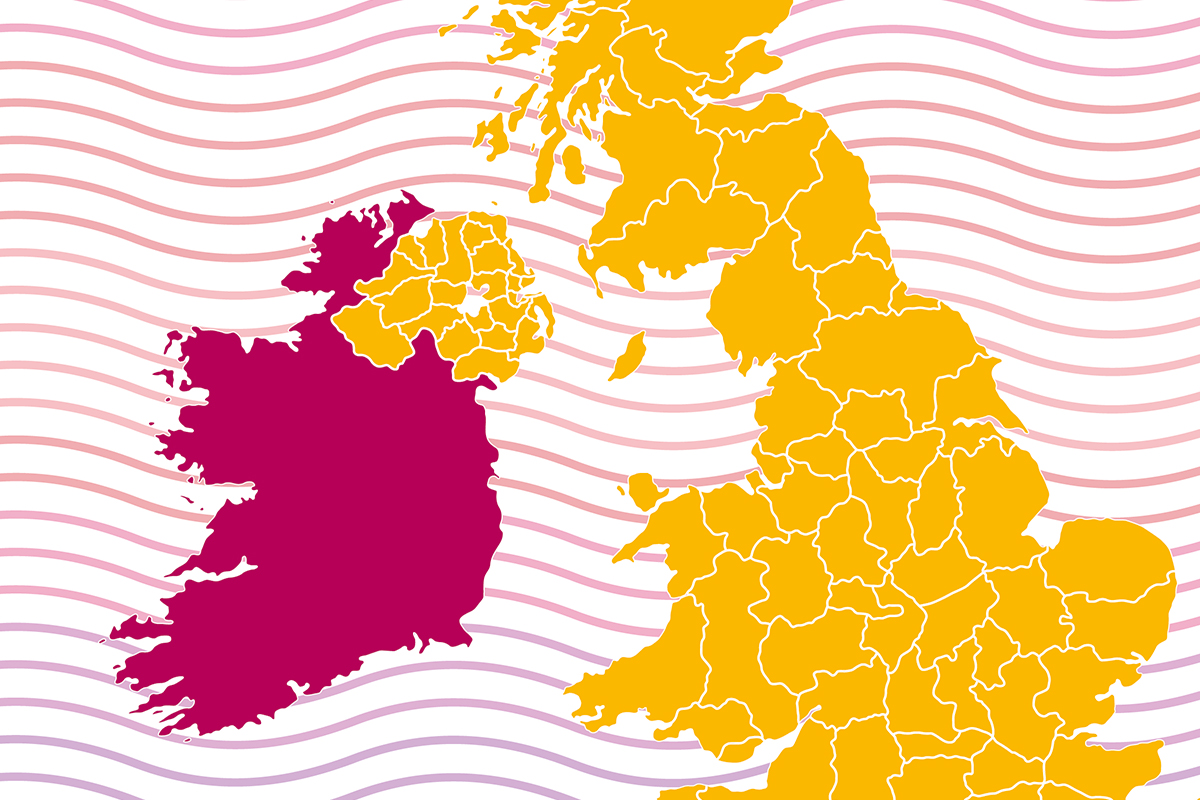 In the competition to be the leading European fund domicile, it pays to be quick, as Ireland has learned. The country, which does not benefit from the luxury of being exclusively focused on developing its finance sector, has come a solid second to Luxembourg as the chosen center for fund formation. Serving as a longstanding hub for fund administration, Ireland offers a full suite of third-party service skills but, unlike its continental competitor, currently lacks the legal framework to support modern fund structures.

Revising the existing limited partnership law has been discussed for years. The government has highlighted updating it as a strategic priority as it seeks to boost Ireland’s position. However, passage of the latest version, the Investment Limited Partnership (Amendment) Bill 2019, has been slow, putting a brake on private funds setting up there.

“It is still in the legislative process and has been for several years, with slower-than-expected progress,” says Justin Partington, group head of funds at IQ-EQ. “Ireland’s legislature has chosen to focus on other priorities over the past two years and, as a result, some business that may have gone there – for example from the US, with its affinity for Ireland – has chosen to go to Luxembourg.”

The sentiment is echoed across the market. “There are a number of deficiencies with the existing legislation,” says Proskauer partner Leith Moghli. “When Ireland changes its legislation, that will have a meaningful impact on the private equity landscape.”

The proposed changes to the existing 1994 Investment Limited Partnership Act, which governs regulated funds, include allowing a partnership to be structured as an umbrella fund with sub-funds underneath that hold segregated liability.

The amended legislation would also extend investor safe harbor provisions, permit investors to vote on changes to partnership agreements without losing their status and update the provisions on investor contributions and returns of capital.

Partington notes that when new legislation does arrive, there will still be space on the international funds landscape for an Irish structure. “Choice is really important,” he says. “It keeps the market healthy. We don’t see a future where only one domicile attracts all private funds. And the industry itself is growing.”

As of April, the total number of Irish Registered Qualifying Investor Alternative Investment Funds stood at just over 2,700 and holding €695 billion of net assets. Within this, a number of European private credit strategies have targeted Ireland as a base, exploiting the country’s talent pool, multi-currency capabilities and cross-border expertise, as well as the terms of its double tax treaty with the US.

“The tax analysis for private debt is more complex than for private equity,” says Moghli. “Ireland is considerably more tax-efficient for direct lending funds than Luxembourg.” It is a strong foundation to build on.