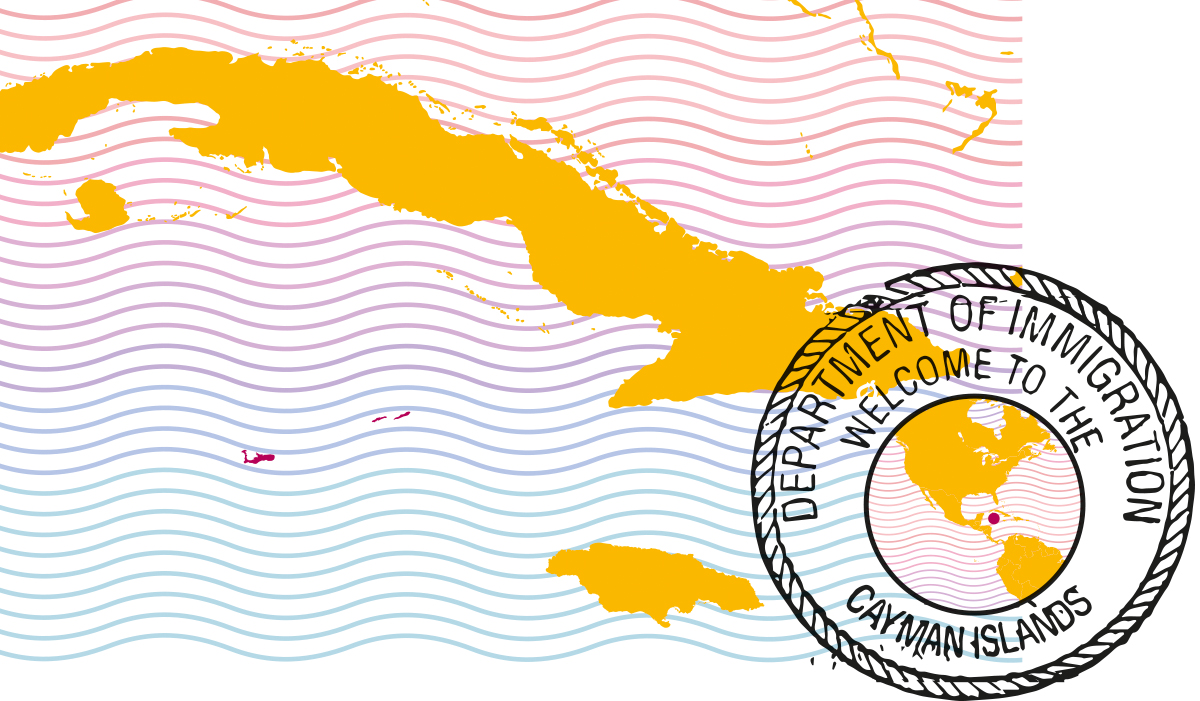 US and Asian managers have long used the Cayman Islands as an offshore base for funds and feeder vehicles. Close to the US with a limited partnership law similar to Delaware’s, the Caribbean jurisdiction is also popular with Middle-Eastern investors.

“Asian investors have been comfortable with Cayman for a long time,” says PwC private equity funds partner Robert Mellor. “Cayman and China have a tax treaty. Chinese investors are happy there. That’s why it remains on the global stage.”

Elsewhere, its appeal is more muted. In Europe – time zone challenges aside – the addition in February of Cayman to the EU’s list of non-co-operative jurisdictions in tax matters has automatically excluded some investors from allocating funds to vehicles based there. “Non-European managers and US funds marketing to European investors are looking at alternatives, like establishing Europe-only vehicles in the Channel Islands or Luxembourg,” says Proskauer partner Leith Moghli.

The EU is not alone in its treatment of Cayman. In Brazil, the regulator is discouraging domestic managers from forming new funds in Cayman by requiring them to disclose ultimate beneficial ownership information.

Many Brazilian funds receive local capital channeled through a nominee bank and as a result, “many of Brazil’s investment managers have explored opening a Canadian feeder as an alternative to a Cayman offshore feeder, as Canada is not on the CVM’s [Comissão de Valores Mobiliários] blacklist,” notes Charina Amunategui, executive director of business development at MUFG Investor Services.

However, Moghli describes the EU blacklisting as a “temporary blip.” And while some observers remark wryly that the designation benefits Luxembourg, others like Moghli expect it to be lifted in due course. Only days after the February decision, Cayman enacted its Private Funds Law 2020, which introduces a new framework to monitor closed-end vehicles and addresses EU oversight suggestions.

“Cayman has enhanced its substance requirements,” says IQ-EQ group funds and institutional director Stuart Pinnington. “From August, all closed-end funds will need to be authorized, appoint an anti-money-laundering officer and fulfill other statutory requirements in place in other jurisdictions like Luxembourg. Related costs have soared. Many fund managers that have used Cayman before are looking at other jurisdictions, including onshore in their home
market.”

The changes bring private funds within the remit of the Cayman Islands Monetary Authority and align Cayman with its international peers. But they also impinge on the expediency and cost efficiencies of the light-touch regime. However, whether talk of moving onshore translates into action is a wait-and-see.

“Previously, when a [Asia-based] client came back with a new fund, the choice was automatically Cayman,” says Hong Kong-based Debevoise & Plimpton partner Gavin Anderson. “Now we are discussing investor sentiment and alternative options – Singapore, Hong Kong and onshore Europe – if they wish to market there.”

However, for managers that have historically based their funds in Cayman, most are staying, he adds.