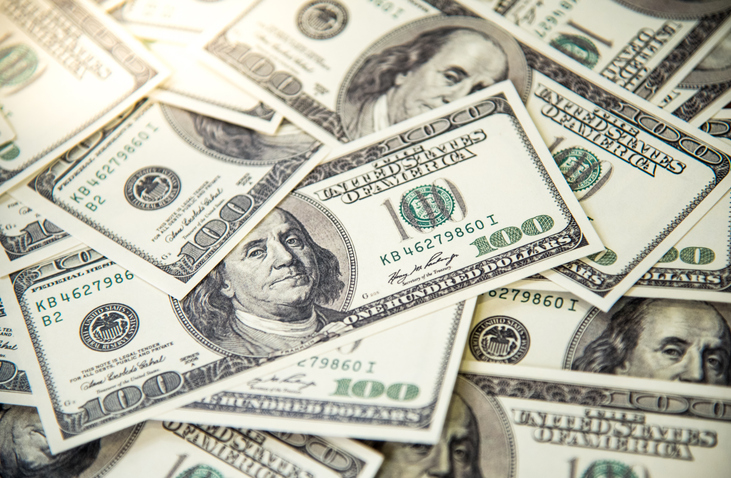 Though currency shifts always take a backseat to the impact of interest rates, in a market increasingly subject to cross-border investment, exchange rates going to extremes can notably compound or dilute performance. Whether one chooses to face the simple conversion proposition or accept the cost of hedging, currency shifts can easily eat into investment returns.

At this point, investing in the US is already difficult. The country has been moving through the late cycle ahead of both Europe and Asia. Opportunities, particularly for core real estate, have been limited as a result. In a market already facing yield compression, accounting for international currency fluctuations just adds another layer of difficulty.

This week’s MSCI report showed that nearly all countries, save for Japan, suffered from a negative currency impact in 2018 when pegged to the US dollar. The estimated size of the 2018 global real estate investment market would have been valued 2.6 percent higher, at $9.1 trillion rather than $8.9 trillion, if not for world currencies depreciating against the dollar.

The estimated size of the 2018 global real estate investment market would have been valued 2.6 percent higher, at $9.1 trillion rather than $8.9 trillion, if not for world currencies depreciating against the dollar

The widely used euro has fallen almost 10 percent against the US dollar since April of 2018. The British pound has suffered even greater losses, depreciating nearly 15 percent during the same period. As a result, euro-denominated countries experienced a 5 percent loss and the UK a 6 percent loss to their 2018 estimated market size when converted to US dollars.

In today’s US market environment, currency costs cut into already depressed core real estate returns. Total returns in US properties have fallen from 13.3 percent in 2015 to 6.51 percent this year to date, according to institutional real estate organization NCREIF’s Property Index. Overlay currency conditions and the reasons to put a US strategy on ice mount.

Many investors are doing just that. It comes as no surprise that with lower yields and higher currency costs, capital flows into the US have fallen. The first quarter of 2019 saw cross-border real estate investments into the country fall 48.1 percent when compared with the first quarter of 2018, according to data provider Real Capital Analytics. Depressed investment volumes continued into the second quarter of this year, which reported a 37.5 percent decrease in international investment into the US when compared with the same quarter in 2018.

Meanwhile, what has been a loss for the US has been a gain for China, a country operating slightly earlier in the cycle with a currency that has depreciated almost 9 percent against the US dollar since April of 2018. Benefiting from an influx of foreign capital, China reported a record $17 billion in real estate transactions during the first quarter of 2019, according to a JLL report from June. In fact, three of the top 10 recipients of global cross-border capital were Chinese cities during the first quarter.

On the fundraising side, capital raised for North American real estate strategies also decreased 17.2 percent from $65.05 billion in 2017 to $53.86 billion in 2018, according to PERE data. Meanwhile, capital committed to Asia-focused investment vehicles almost doubled from the $10.51 billion raised in 2017 to $19.97 billion, an indicator that a shift in emphasis is already taking place.

Until certain headwinds die down, one can forgive international investors for discriminating in favor of European and Asian investments over outlay stateside.