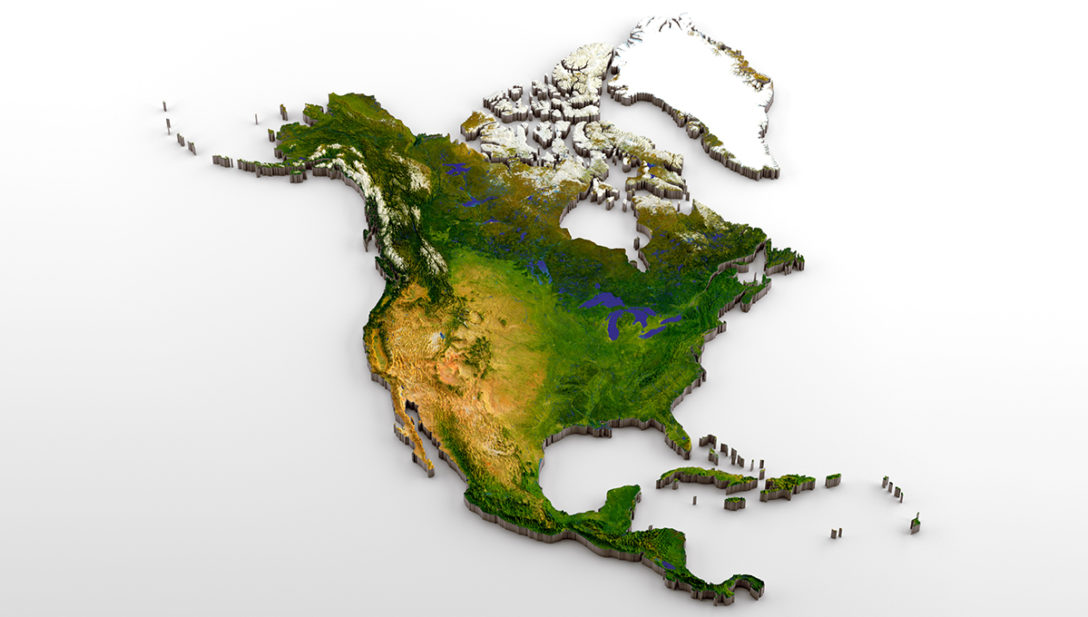 Owing to consistently high net migration in recent years, particularly from neighboring California, Phoenix is among the fastest-growing cities in the US. According to the US Census Bureau, 13,224 people moved to Phoenix in the year to July 2021, surpassed only by San Antonio, Texas. CBRE research places the city sixth nationally for multifamily investments in the year to Q1 2022, with $17.6 billion in total volume, up 125 percent year-on-year.

With proximity to West Coast markets and ports to the south, Phoenix is also an emerging industrial hub. According to Cushman & Wakefield, the city places high in the country for both industrial leasing and absorption rates; as of Q1 2022, there are 33 million square feet of development in the pipeline.

Following explosive population growth in the past decade, Austin was ranked the second most favored US destination for planned investment among investors surveyed by commercial property association AFIRE. Austin also topped the list of US cities where investors were planning to increase their exposure in 2022.

In March, New York-headquartered BentallGreenOak chose Austin for the location of its ninth office. The firm manages more than $2.3 billion in properties and development land in Texas. “We’d like to double or triple that in the next two or three years,” John Carrafiell, co-chief executive officer, told PERE earlier this year.

The Research Triangle in Raleigh-Durham-Cary, North Carolina represents one of the largest life sciences clusters, home to 569 such companies. The metro area has one of the highest rates of employment and one of the largest talent pools in the life sciences field in the US. Demand for space is strong and rents are expected to keep rising. According to Cushman & Wakefield, new proposed life sciences projects in the area total 8.2 million square feet as of Q1 2022.

With life sciences investment globally on the rise post-covid, the Research Triangle’s real estate market has a bright future. In law firm DLA Piper’s Annual State of the Market Survey 2022, Raleigh-Durham was ranked second in the list of top US cities for investment in the next 12 months, cited by 42 percent of respondents, behind only Austin (60 percent).

Atlanta has become a hub for data centers and internet-related businesses in recent years, attracting the likes of QTS, Facebook and Microsoft. According to a report by CBRE, data center leasing activity reached a new high in Metro Atlanta in 2021, recording 70.42MW of absorption – the second-highest level among US cities tracked by the research firm. This marks an increase of 287.3 percent since 2020.

In the industrial sector, rents are climbing and vacancies falling. According to Cushman & Wakefield, more industrial space was absorbed in Atlanta in Q2 than in any other location in the country, with 11.7 million square feet of occupancy gains in the quarter.

Amid post-covid employment growth and continued longstanding net migration, the Dallas-Fort Worth Metroplex is surging ahead as one of the most attractive real estate markets.

Demand continues to outpace supply in the area’s industrial markets, with CBRE naming Dallas-Fort Worth as the top market in North America for large-warehouse construction in 2021, with 49.7 million square feet under construction, and a top 10 growth market, at a rate of 6.8 percent for the year.

As more Americans move from coastal areas to the Sun Belt, Dallas-Fort Worth has enjoyed record multifamily leasing activity, with investment increasing by 201.3 percent year-on-year to Q2, according to CBRE.