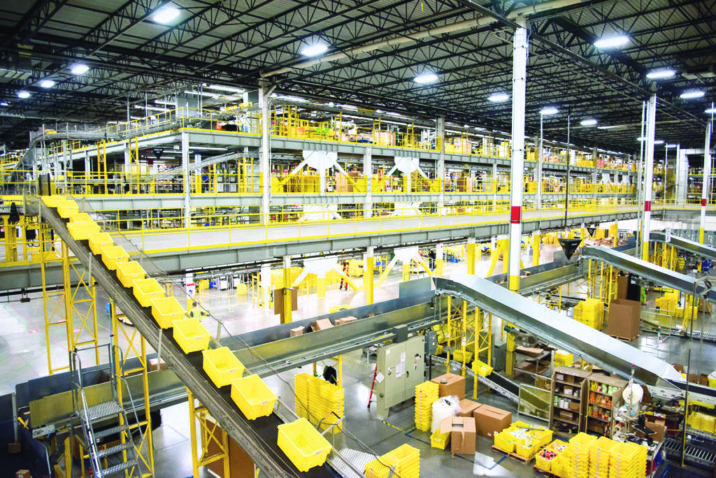 Verdion, a London-based logistics real estate specialist, has raised €137 million to date on its first-ever commingled fund. PERE understands that the fund is at or near a final close.

New York-based Church Pension Group was a cornerstone investor for Verdion European Logistics Fund I, providing roughly a quarter of the fund’s capital, PERE has learned. The $13 billion pension headlines a group of investors that includes foundations, public and corporate pensions, and other institutions from both Europe and the US. Originally, Verdion set its sights on a €300 million raise for the vehicle.

The first-time fund manager will make value-add and core-plus-style investments in logistics and industrial assets within or on the periphery of urban centers. The goal is to facilitate last-mile deliveries for e-commerce companies. With a leverage cap of 50 percent, Verdion is targeting a net internal rate of return between 12 and 13 percent as well as a 5 percent portfolio-level distributable yield.

So far, Verdion has made four fund investments across Germany, the Netherlands and the Czech Republic. It will also seek opportunities in the Nordics, Belgium and Luxembourg, as well as select other European markets.

Founded in 2010, Verdion has amassed a pan-European portfolio of €1 billion, including some ongoing development projects and several fulfillment centers now leased to Amazon. It has also partnered with institutional investors such as the Healthcare of Ontario Pension Plan and Patrizia to develop €800 million of logistics properties across the continent.

Unlike Verdion’s previous ventures, it will not use fund capital to develop new assets. It will only buy and improve existing warehouses.

As of March 31, Church Pension had allocated 9.2 percent of its overall investment portfolio to real estate, according to its website.