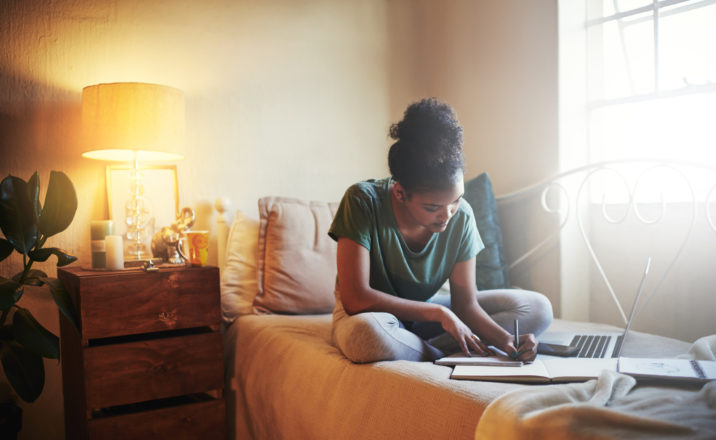 Chenavari is aiming to raise £350 million (€394 million) for the vehicle by final close in September 2020, Andrew Haines, the firm’s partner in charge of real estate strategies, said.

The firm has so far raised capital from existing investors, with a first close held in Q2 this year. Although the amount of capital raised to date was undisclosed, the firm is “on track” to meet the fundraising target, Haines said.

Chenavari Real Estate Fund III will originate predominantly stretched senior debt and profit-participating whole loans. Although Chenavari will be able to write loans against all types of property in continental Europe, the main focus will be on PRS and student accommodation assets in the UK and Spain. The fund’s target net return will be 12 percent to investors.

“At this point of the cycle, yields are particularly tight for the main asset classes, so we need to be very careful,” Haines said. “We see, however, a big opportunity for PRS and student housing in Spain and the UK, where we see less competition for our type of lending and because of the supply and demand imbalance in these markets.”

Although the aim is to invest equally in both markets, Spain currently offers a “much more compelling opportunity” for student accommodation Haines said. “The UK is not in an early part of the market for student accommodation but, still, the country has more students per year than units are being delivered. We will be very selective in this market, targeting undersupplied cities and becoming more granular.”

Spain, by contrast, is “a very immature market, with only 95,000 professional [student] beds available and demand for around 450,000 beds”, said Chenavari’s director Jose Garcia, citing data from consultancy firm JLL.

“Madrid and Barcelona have more schemes but there is no supply in other university cities such as Seville, Pamplona or Salamanca and that is where we would feel comfortable lending,” Garcia added. “Also, local banks are so far reluctant to lend against these assets, which gives us some leeway to enter the market.”

The PRS sector, on the other hand, will develop “quickly” in the UK and Spain, Haines predicted. Both countries have low levels of rental occupiers, around 20 percent, compared with the European average, which is 30 percent, he explained, citing data from Knight Frank and the UK government.

The lack of affordable housing for sale, mortgage restrictions and a cultural shift among younger people towards preferring the flexibility of renting by choice, will drive more people to rent, Haines argued.

“In the UK, PRS is unlikely to be affected by Brexit; the impact is that probably more people will rent rather than buy a property,” Haines said.

Garcia added: “The Spanish market is demanding more and more PRS and we don’t see major specialized residential managers yet, so there’s room for growth.”

Through the fund, Chenavari will typically provide loans priced at a total return of 10-15 percent and ranging from £20 million to £30 million, with a term of between three and five years, although it can also write bridge loans. Typical leverage will be up to 80 percent loan-to-cost, translating to 60 percent loan-to-value.

“We are targeting value-add projects and refurbishments with partners willing to invest 20 percent in equity and with a business plan for value creation of 20 percent, which means a 40 percent buffer to protect us,” Haines said.

Through the fund, Chenavari has already closed two deals in the UK and one in Spain, and it has four more deals in the pipeline.