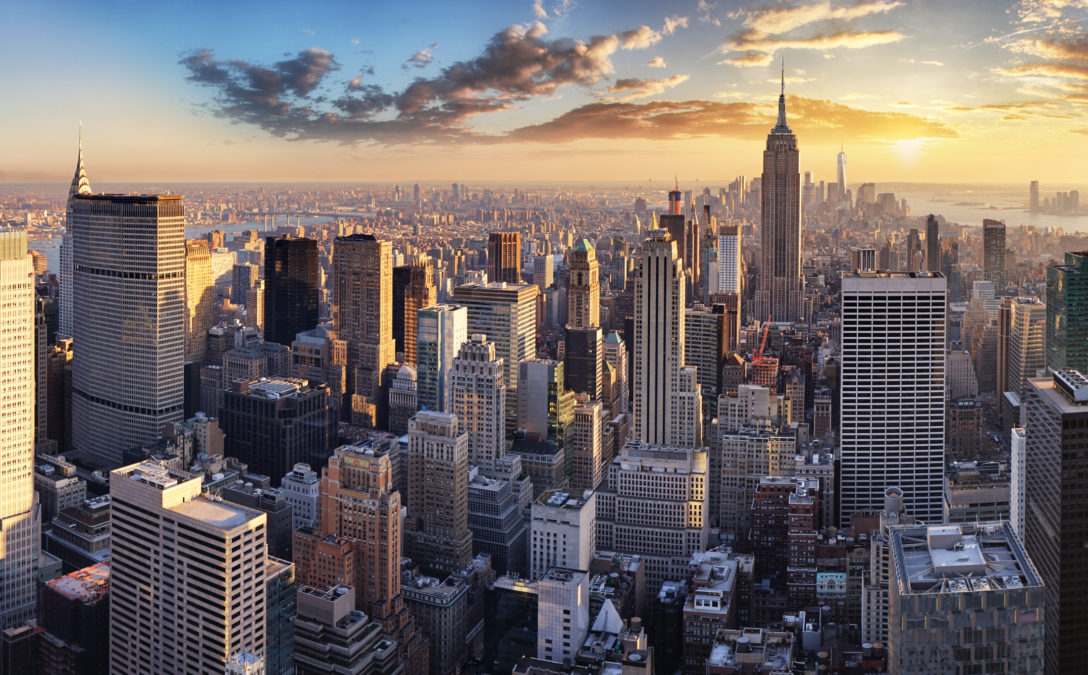 Centerbridge Partners has closed its second real estate fund on $2.3 billion, with a mandate to invest in some of real estate’s most in-demand property types, PERE has learned.

Centerbridge Real Estate Partners Fund 2 surpassed its $1.5 billion target and is two-and-a-half times the size of the New York firm’s debut real estate offering. It will be used to invest in digital real estate, storage, logistics and residential, as well as niches within those broader themes.

Launched in late 2020, the value-add vehicle had its first close in Q1 of 2021 and its final close near the end of that year. William Rahm, Centerbridge’s global head of real estate, credits the strong investor interest in CREPF 2 to the performance of its predecessor, which closed on $894 million in December 2018 and also focused on emerging real estate.

“The strong performance of the first fund gave people conviction that the strategy, team and process work,” he said. “We were fortunate to have both re-ups and a number of new investors coming in who had been paying attention and considering the fund strategy over the last several years before we launched Fund 2.”

A July 2021 meeting item from the Connecticut Retirement Plans and Trust Funds notes that CREPF 1 had achieved a net internal rate of return of 24 percent, though it was “still early in the j-curve,” a reference to the deployment phase of an investment lifecycle in which business plans have not been completed.

Centerbridge secured commitments from 80 institutions, including sovereign wealth funds, pensions, endowments and foundations based in the US, Europe, the Middle East, Asia and South America. CREPF 1 had 52 investors, PERE understands. About 70 percent of Fund 1 investors returned for CREPF 2.

The firm will look to deploy about 70 percent of CREPF 2 in the US and the remainder in Western Europe. Rahm said the fund will use various investment structures, ranging from single-asset acquisitions, to building and buying businesses, to buying the debt or securities of operating companies.

Roughly 25 percent of the equity in CREPF 2 has been deployed so far across seven investments. Much of that was used to capitalize on public market volatility during the early months of the pandemic, Rahm said, noting it might make more similar acquisitions if the ongoing public equities sell-off continues.

“As special situations arise because of a market sell-off, given the firm’s experience in the public markets, we’re well positioned to react to those and invest quite effectively in that type of environment, too,” he said.

Overall, it has deployed roughly $10 billion into the asset class since inception. Those investments have yielded a 23 percent gross IRR and total value to paid-in multiple of 1.6x, according to the Connecticut document. It is targeting a net IRR of 16 percent and a multiple of 1.5x.

The firm still uses the other parts of its business to glean insights about broader macroeconomic trends, Rahm said. As a result, it has drifted away from traditional offices and retail and instead focused on alternative property types.

“One of the things that we’ve had a lot of success in over many years has been harvesting the insights of Centerbridge as a firm and understanding how [end] users are changing their use of real estate,” he said. “And that led us, over the last 10 years, into certain newer asset classes that have performed very well.”

Some of Centerbridge’s recent alternatives investment include acquiring a controlling stake in California-based cell tower operator AP Wireless in 2020, recapitalizing Dallas-based marina operator Suntex last March and launching a $4 billion single-family rental joint venture with Allianz Real Estate and the homebuilder Lennar that same month. CREPF 2 has no set allocations or targets for property types or locations, Rahm noted, but the firm will seek similar opportunities.

Similarly, Centerbridge does not have a set ambition for the real estate sector, but Rahm sees ample room for expansion in the sector’s growing pool of fragmented markets. “If we can continue to deliver strong performance and a differentiated value proposition for clients, we should be able to earn the right to continue to grow that business just as we’ve been able to grow the firm over the last 15 years in private equity and credit,” he said.