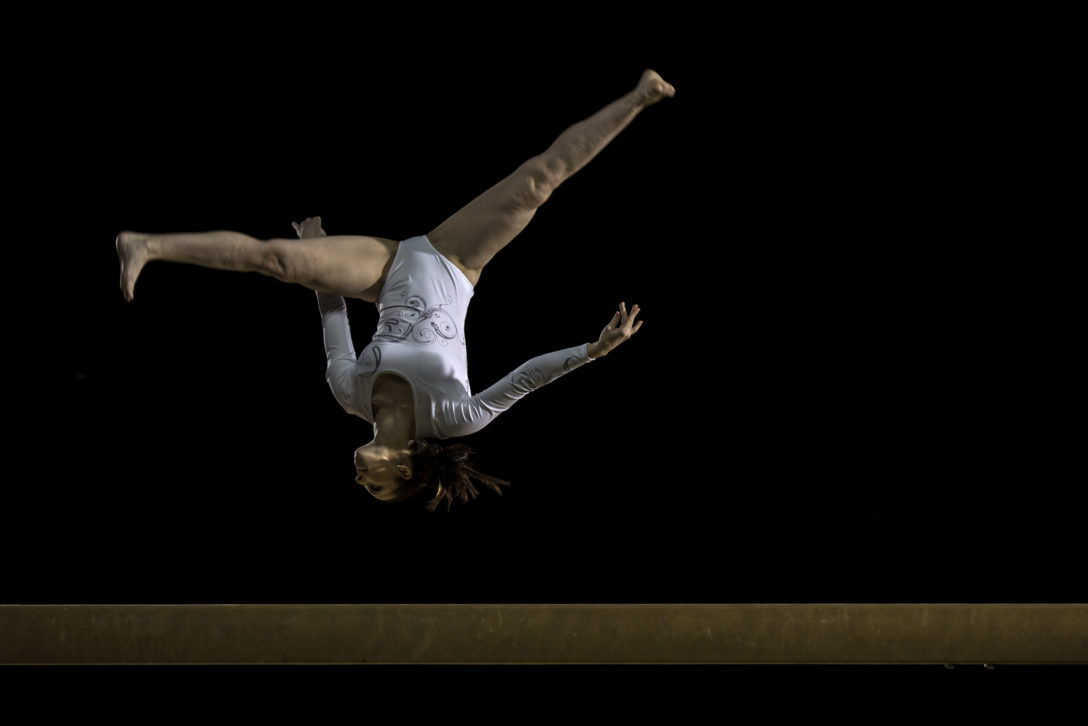 CBRE Global Investors announced this week the close of its latest development fund, which deviates from previous vehicles in the series in multiple ways. But investors have nonetheless been supportive, committing $616 million across the fund and co-investment vehicles, making CBRE US Development Partners 5 the firm’s largest development fund.

For starters, the fifth fund in the Los Angeles-based investment manager’s development series, differed from its predecessors with a new name – the fund series was previously called CBRE Wood Partners Development – and an expanded investment strategy. Unlike the prior vehicles, which focused on multifamily, CBRE US Development Partners 5 will invest across property types. Expanding to other property types has also been beneficial as the firm sees return profiles in other real estate sectors to be more favorable than multifamily currently.

The biggest change, however, is in the fund’s hold period. The expected scenario is to build, lease and exit properties over three to five years, as was the case with the prior development funds. However, in the event of a downturn, the firm could hold the properties long term – approximately 10 years – which is why the vehicle is characterized as a development fund with build-to-core potential. Moreover, the firm can decide to hold properties long term without needing a vote from its investors.

Though CBRE GI declined to comment on investment return targets for the fund, one can expect CBRE US Development Partners 5 to generate lower returns than its predecessors if the firm ultimately opts for the longer hold option.

While CBRE GI has afforded itself greater flexibility during the late part of the real estate cycle with these changes, the fund’s limited partners potentially take on greater risk. Allowing the manager to shift from a development to build-to-core strategy without an investor vote means LPs give up control over the hold period and face uncertainty around fund investment exits. The option for a longer hold period also leads to a lack of clarity in expected returns and makes it difficult for investors to hold CBRE GI to the same expectations as prior funds.

But as shown by the $616 million raised, which exceeded its $400 million fundraising target, the fund’s investors appear to be comfortable with these risks. Indeed, 100 percent of the vehicle’s LP base consisted of repeat investors.

Another potential risk mitigant is the LPs’ familiarity with CBRE GI as repeat investors. The Teacher Retirement System of Texas, for example, has previously invested in CBRE Wood Partners Development 4 and CBRE Wood Partners Development 3, according to PERE data. Related to that is the series’ track record – an average internal rate of return of 20 percent over the first three funds – which has given investors confidence in CBRE GI’s ability to execute.

CBRE GI’s latest fund is an example of how investors are willing to accept greater uncertainty in the later part of the real estate cycle – but not without some protections in place.