The Carlyle Group has closed its second real estate secondaries fund, Secondaries Program II, at $1.2 billion. Launched in 2017, with a target of $750 million, Program II invests opportunistically across the globe. 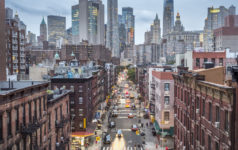