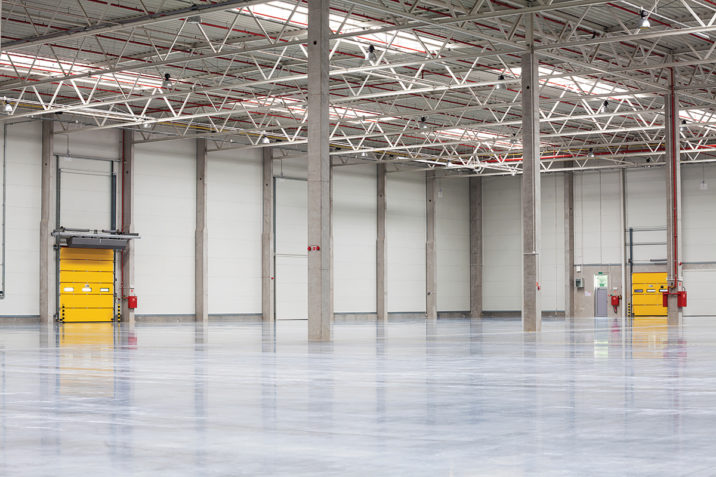 Cabot Properties has closed its sixth value-add fund on $1.15 billion, hitting its hard- cap, as it looks to expand its logistics strategy into new global markets.

The Boston-based manager exceeded its target of $800 million for Cabot Value Fund VI just six months after launched its fundraising campaign. It raised nearly 50 percent more than its predecessor, Cabot Value Fund V, which closed on $775 million in August 2017.

Cabot’s fifth value-add fund will target smaller warehouses within 25 miles of the central business districts of major cities. Unlike previous vehicles in its value-add series, which focused on the US and UK, Cabot will use its latest fund to delve deeper into Europe and expand into Asia-Pacific.

“The trends playing out here in the United States are playing out throughout the world, so we’re looking to take advantage of the same strategy, which is providing warehouse space in population centers with wealthy consumers,” Patrick Ryan, Cabot’s chief investment officer, told PERE. “In the UK, we’re focused on the areas around London, Birmingham, Manchester and Liverpool. In continental Europe, we’re focusing on the Netherlands and Germany. And, with our expansion into Australia and Asia, we’re looking only at Sydney, Melbourne, Tokyo and Osaka.”

To support its expansion into the Asia-Pacific region, Cabot has opened a new investment office in Sydney to be led by managing director Sally Box. Box, who previously worked at Macquarie Group in New York and at Evercore and Greenhill in Sydney, had most recently advised Cabot on its US core strategy.

Most of the capital for Fund VI came in the form of renewals and upsized commitments from previous investors, Ryan said. The investor pool consisted primarily of pensions and endowments, and only one commitment came from outside the US.

The Public School Employees’ Retirement System of Pennsylvania committed $100 million to the fund last summer. A July 3 investment memorandum from the pension, which has invested with Cabot since 1998, stated that Cabot has consistently outperformed target benchmarks. The document did not include a target internal rate of return for Fund VI, but it noted that Fund III, Fund IV and Fund V have achieved net IRRs of 21.9 percent, 28.1 percent and 20 percent, respectively.

Cabot closed the first deal for Fund VI in December 2019 and has acquired six properties through the fund to date, totaling roughly $130 million in deal volume. Typical transaction sizes will be between $10 million and $15 million, Ryan said, though it is not unusual for deals to go as high as $70 million or as low as $5 million. Most assets will range from 50,000 to 70,000 square feet, he added, making them attractive to brand-name delivery services such as Amazon, FedEx and DHL, as well as third-party logistics firms like XPO and CEVA. Cabot aims to invest 60 percent of the fund in stabilized properties, 25 percent in assets in need of repositioning and 15 percent into development sites, according to the PSERS document.

Industrial transactions – like those in all other property types – have come to a near standstill as markets struggle to reset prices and buyers are unable to visit sites. However, Cabot’s existing portfolio continues to perform well, with more than 90 percent of tenants staying current on their rents. Ryan said the current crisis could have a net-positive impact on the logistics sector as companies look to have more inventory redundancies to avoid shortages. If nothing else, it is getting more people acclimated to e-commerce. “It means more demand closer to the consumer, which has been our bread and butter for a while.”