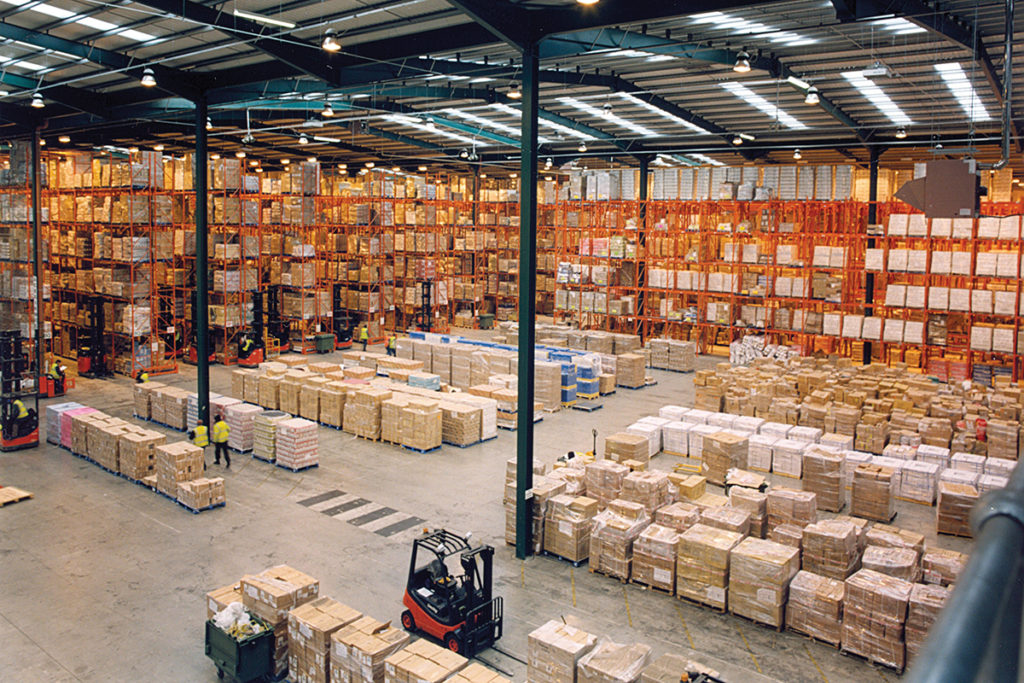 The firm has raised the capital for a vehicle focused on capitalizing logistics developments in China in a partnership with operator Forest Logistics.

Forest Logistics is a company of around 15 staff with leadership previously working for Singapore-based manager Ascendas and Chinese insurer Ping An.

BPE Asia made its initial investment in the developments of Forest Logistics around the same time it closed its second pan-regional opportunity fund, BPE Asia Real Estate Fund II, on $1 billion in August 2018.

This capital raise, effectively enabling the partnership to fund the development of eight sites in China, sees BPE Asia Real Estate turn an initial investment into a large-scale conviction bet.

Once completed, the sites are expected to offer as much as 85 million square feet of logistics, placing BPE Asia among the country’s bigger institutional-grade logistics managers.

BPE Asia was unavailable for comment, but PERE understands the investment in the venture with Forest Logistics, is the outcome of an effort by BPE Asia to establish logistics business in China that spanned a number of years.

The capital for the venture has come, partly from the BPE Asia Real Estate Fund II, partly from new investors. The vehicle has been structured as open-ended with a second fundraising round anticipated to happen before the end of the year.

The BPE Asia Real Estate fund is understood to be just 20 percent deployed at the time of writing. All the capital was invested in China, into two offices, alongside the investment in Forest Logistics.

When closed, the vehicle was expected to be invested in 10 Asia markets: Hong Kong, Japan, Philippines, Korea, Australia, Singapore, India, Thailand and Malaysia, in addition to China.