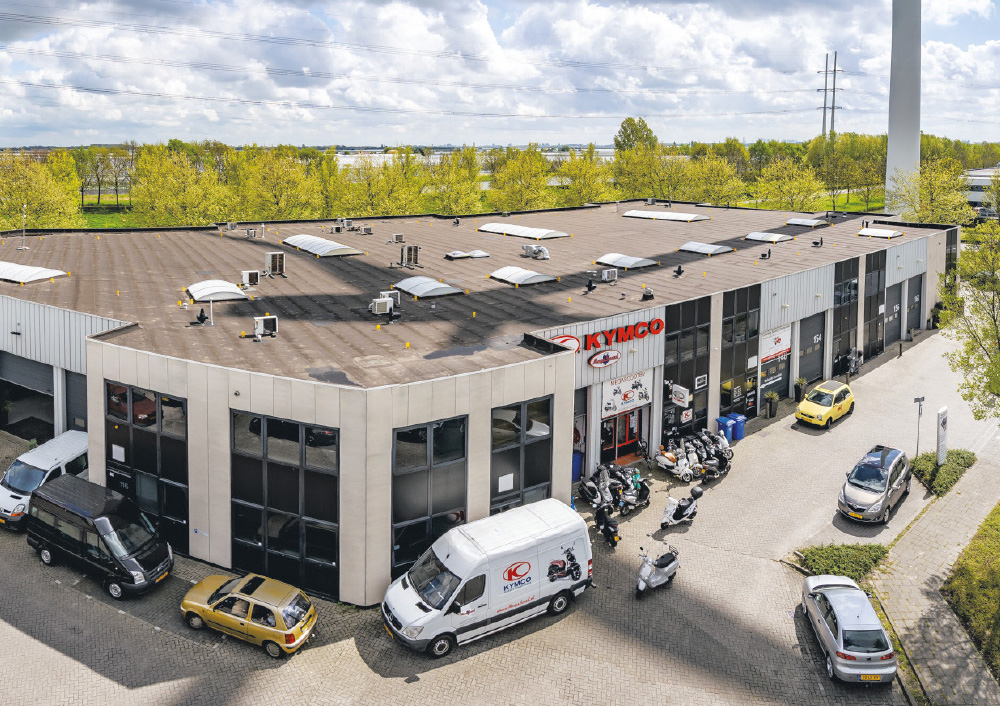 On Wednesday, it emerged a consortium led by private real estate heavyweight Blackstone is set to proceed with its plan to recapitalize Mileway, the European last-mile logistics business it formed in 2019. According to UK real estate news publication ReactNews, a rival bid from global logistics giant Prologis, which surfaced during the sale’s 75-day ‘go-shop’ period, has been withdrawn.

So, it is a case of going ahead with sale plan A, which was announced in February. The recap will see Mileway – the culmination of a five-year effort by Blackstone to assemble critical mass in the most sought-after segment of the logistics sector – be sold from its private equity funds to some of its lower risk-return vehicles and outside institutional investors.

Prologis’s rival bid, withdrawn after conducting due diligence, was slightly higher than the €21 billion offered by the Blackstone consortium. But while the lower bid will now prevail, it remains a case of win-win for Blackstone. Executing this recapitalization means it retains a significant market share in one of its conviction strategies while removing the timers which come with closed-end vehicles. That equates to meaningful AUM retention and the indefinite management fees that come with perpetual life ownership. That is additive for the value of any listed company.

There will be no further rival bids emerging during the final weeks of the ‘go-shop’ period, PERE understands, so Blackstone is poised to close on what would be the biggest private real estate acquisition by value of all time. It will also sit alongside the sector’s other biggest deals, all of which also involve Blackstone as purchaser: 2007’s $39 billion privatization of US office REIT Equity Office Properties Trust, its $26 billion take-private of Hilton Hotels Corporation that same year, the $23 billion acquisition of real estate assets from financial conglomerate GE and its $18.7 billion re-purchase of Singapore-based logistics firm GLP’s US assets in 2018.

The Mileway deal will furthermore evidence Blackstone’s uncanny knack of getting results following contests for its asset aggregation work. The strategy has fared well for Blackstone previously in big-box logistics real estate, for instance. At the turn of 2015, Blackstone’s sixth and seventh global BREP funds sold IndCor, a company representing 18 acquisitions in the US, to Singapore’s sovereign wealth fund GIC for $8.1 billion; that was followed in 2017 with the sale of Logicor, a European business made from more than 50 deals, again to a state investor, China Investment Corporation, for €12.25 billion. In both those sales, IPOs and rival bids drove a keen result.

It is unclear how sure the BREP investors behind Mileway – which include the US pensions California State Teachers’ Retirement System and Teachers Retirement System of Texas as well as Korea’s National Pension Service – can be of the fairest possible exit process. Regardless of windows for third parties to bid, selling between funds will always carry that question mark.

But what is clearer is that most BREP investors intend to go with the flow regardless. According to ReactNews, existing Mileway investors rolling over their investments make up more than 70 percent of the buying capital. For them, relinquishing market share in one of the most competitive areas of private real estate is not an option worth taking.