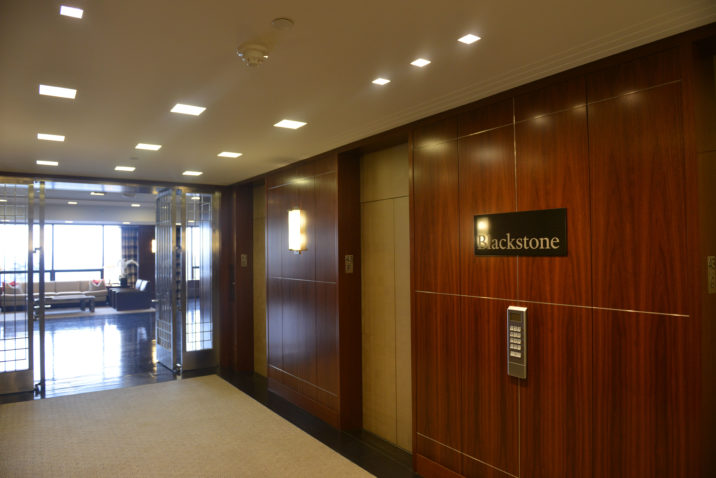 Blackstone has reconfigured its real estate teams in Europe and the US, with new roles, promotions or departures affecting six senior executives, PERE has learned.

In London, Anthony Myers, the firm’s Europe real estate head, moved to a new position as the region’s executive chairman effective January 1. His trajectory is similar to that of Mike Nash, who occupies the same position in New York for Blackstone’s real estate debt platform and previously had been global head of the group.

Myers, who earlier acted as European acquisitions head, has worked at Blackstone since 2001. In his new role, he will “be providing strategic guidance and high-level oversight to the team,” chief investment officer Ken Caplan told PERE.

James Seppala, also based in London, replaced Myers as Europe head, moving up from head of European acquisitions, a role he held since 2014. Seppala joined Blackstone in 2011 after working at Goldman Sachs for a decade.

“The breadth of experience Anthony has will be fantastic [for his new role],” Caplan said. “James is more than ready to be the head of this business. To have the ability for him to step up in this role and to have Anthony’s continued contributions to us is a great development opportunity here.”

“Samir has done a tremendous job as part of the acquisitions team in Europe for the past several years,” Caplan said, citing the new senior managing director’s work on the 2015 GE portfolio takeover in Europe, the 2016 Office First deal and last year’s Banco Popular buy. “He’s been broadening his responsibilities and it’s a natural next step for him to take over as head of European acquisitions.”

In New York, two managing directors also moved up to the senior managing director position. Wesley LePatner, the global chief operating officer of the firm’s core-plus business, joined Blackstone in 2014 after 11 years at Goldman Sachs. Jacob Werner, who works in acquisitions, started at the firm in 2005 as an analyst in the restructuring group. The promotions bring Blackstone’s total real estate partner count to 29, Caplan said.

“Wesley has been a leader in our global core-plus business. She’s done a fantastic job as we’ve built that business,” Caplan said.

“Jacob has led key office acquisitions in the US and made big contributions to the team, including the 2015 RXR transaction in the core-plus business.”

In addition, the firm saw one partner leave at the end of 2017. David Roth, a senior managing director who joined the firm in 2006, exited Blackstone to pursue other opportunities, Caplan said.

Roth worked on acquisitions and Latin America real estate, according to his LinkedIn profile. He did not respond to a request for comment.

“David has been a tremendous contributor to our business and we wish him the very best in his new ventures,” Caplan said.

Blackstone managed $111.3 billion in real estate as of September 30, according to its third-quarter earnings.