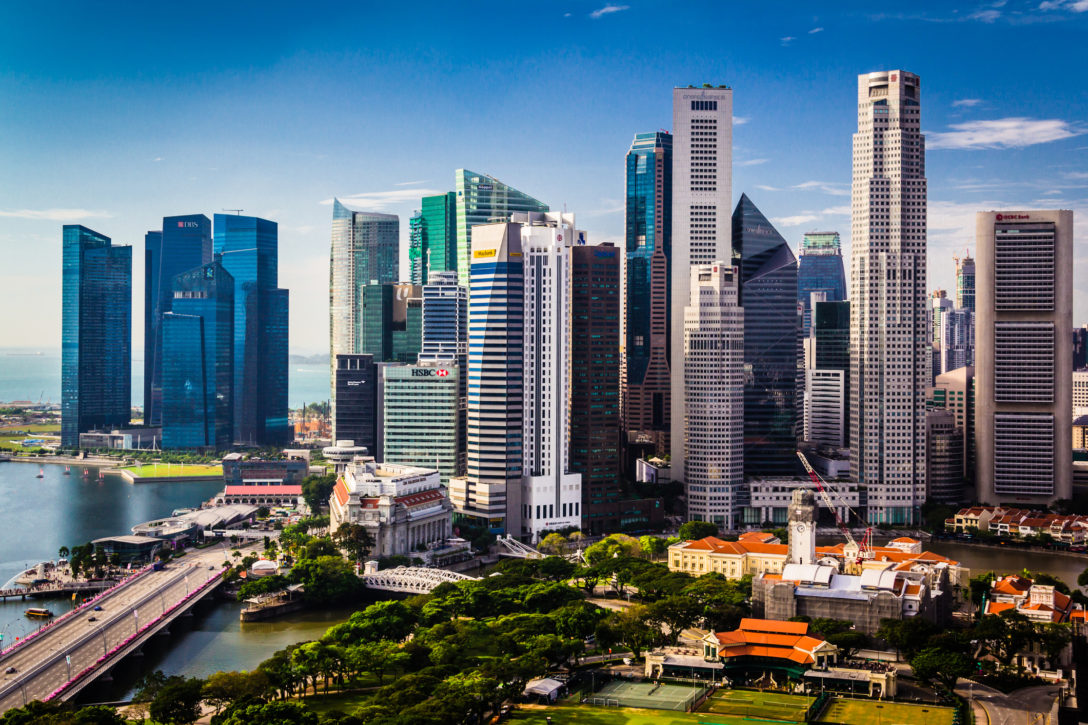 BlackRock has raised close to $500 million in the first close for its latest pan-Asia real estate fund, two people familiar with the fundraise told PERE.

The New York-based manager started marketing Asia Property Fund V to investors around early summer last year, although a Luxembourg-domiciled feeder fund for this vehicle was established months before.

The firm has set a $1 billion capital raising target with a $1.25 billion hard-cap.

The first close, understood to have been achieved in December, marks something of a fundraising comeback for BlackRock’s real estate business in Asia since it took over MGPA in late 2013.

The firm’s previous fundraising effort in the region for Asia Property Fund IV took notably longer. That culminated in September 2017 with a circa $500 million raise, half the size of the $1 billion fundraising target set at launch in 2014. That fundraising included a six-month fundraising extension.

Fund V’s first close – roughly the same as the total size of Fund IV – was comprised “almost entirely” of re-ups from European and North American investors, one of the sources said. Fund IV had commitments from 15 investors in total, including $50 million from the Employees’ Retirement System of the State of Hawaii and an undisclosed sum from Canada’s British Columbia Investment Management.

Investor endorsement for the latest vehicle is in part being attributed to Fund IV’s performance. The fund is said to have been fully invested in July-August 2019. And according to a third PERE source, the value-add fund recorded a realized multiple of 1.8x as of Q3 2019.

Since I took over and built the team, I like focusing on income-based strategies. I like to try and get the returns in the safest, most boring way, possible – John Saunders

BlackRock has also chosen to pivot its Asia business towards a value-add and core focus, away from the development-heavy, higher risk-return strategy that was the hallmark of the pre-crisis vintages. Both Fund IV and Fund V are value-add funds.

John Saunders, the firm’s managing director and head of APAC, declined to discuss fundraising or performance. However, talking about the firm’s overall investment strategy, he said: “Since I took over and built the team, I like focusing on income-based strategies. I like to try and get the returns in the safest, most boring way, possible. We do not do much development in the funds, which is what categorizes opportunity funds. We don’t know where we are in the cycle, but if there are problems in the cycle and your asset is generating significant positive yields, it will be cushioning for your returns.”

In December, the firm also made its first investment from Fund V with the acquisition of an office asset in Adelaide, Australia for close to A$100 million ($69 million; €62 million). Saunders said the firm had been looking at investing in Adelaide for a long time. This is the firm’s second real estate investment in Adelaide.

“Adelaide has traditionally been quite a stable market without much growth, but it does have a very strong yield,” he said. “There has been a big increase in defense contracting, resulting in a rise in net absorption in a market where the buildings are old and not suitable for defense tenants. So, this is leading to an increase in rents.”

Elsewhere, the firm is close to liquidating its 2012-vintage, circa $250 million to $300 million Euro-denominated core fund primarily focused on investing in Japan and Australia. PERE understands the firm agreed to sell the last remaining asset in the fund – a North Sydney office asset – late last year. According to an October report in The Australian, Singaporean manager SC Capital is reportedly buying the property for A$120 million.

BlackRock now has a little over $4 billion in assets under management in Asia. This includes Asia Square Tower 1 in Singapore, sold to Qatar Investment Authority in 2016, for which BlackRock was retained as the asset manager.

While the firm is gaining fundraising momentum, it has also lost some employees recently. A senior departure was Greg Lapham, head of investments in Asia-Pacific and one of the key MGPA senior executives brought into BlackRock following the 2013 acquisition. Lapham left in September and Hamish MacDonald, BlackRock’s head of Australia real estate, assumed his responsibilities.

In the last two years or so, after BlackRock’s high-profile sale of the Asia Square Singapore complex that contributed a big chunk to its regional AUM, the firm is understood to have lost six directors and one managing director in total, according to one source. This includes director Patrick Liau, who left in mid-2018 to join CapitaLand; head of real estate for Greater China and head of capital transactions for South-East Asia Jeremy Choi, who left in 2018 to join Sabana Jurong Capital in Singapore; and director Jerome Chung, who left in late 2018 to join KPMG, according to their LinkedIn profiles.

From a real estate team of 70-75 people following the MGPA acquisition, according to the source, the firm now has around 45 employees in the region.

Fund IV had several key people, including Lapham. Saunders, however, told PERE these events did not trigger any key clause and investors were kept fully informed of everything along the way.

“We do have a really low staff turnover,” he added when asked about the employee exits following the Asia Square transaction. “Occasionally, people leave and then we replace them. I don’t think there has been anyone we haven’t replaced.”